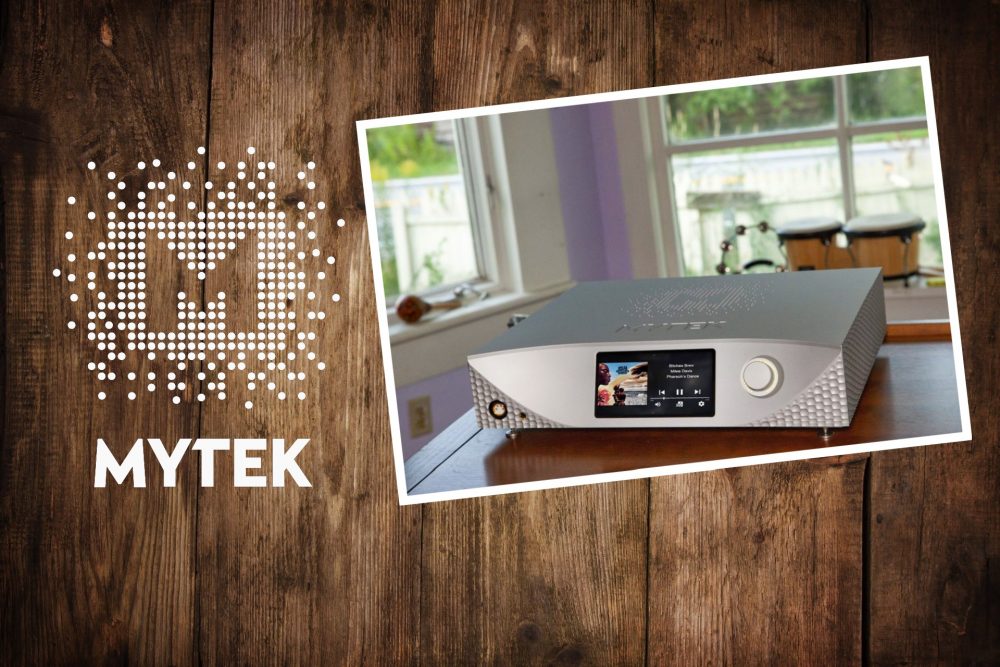 NEW YORK, NY (PTA) — Mytek Audio begins a new chapter of product development with their latest flagship Empire-series products, starting with the all new Empire DAC/Streamer/Preamplifier. The Empire series is a completely new platform from Mytek, that will see more products fall under its umbrella of design schemes. Including a companion set of Empire Monoblock Amplifiers that are scheduled to be released in quarter two of 2021. Further details on the mono-block amplifiers are yet to be announced. Details about the new Empire streamer are enclosed below. Enjoy! 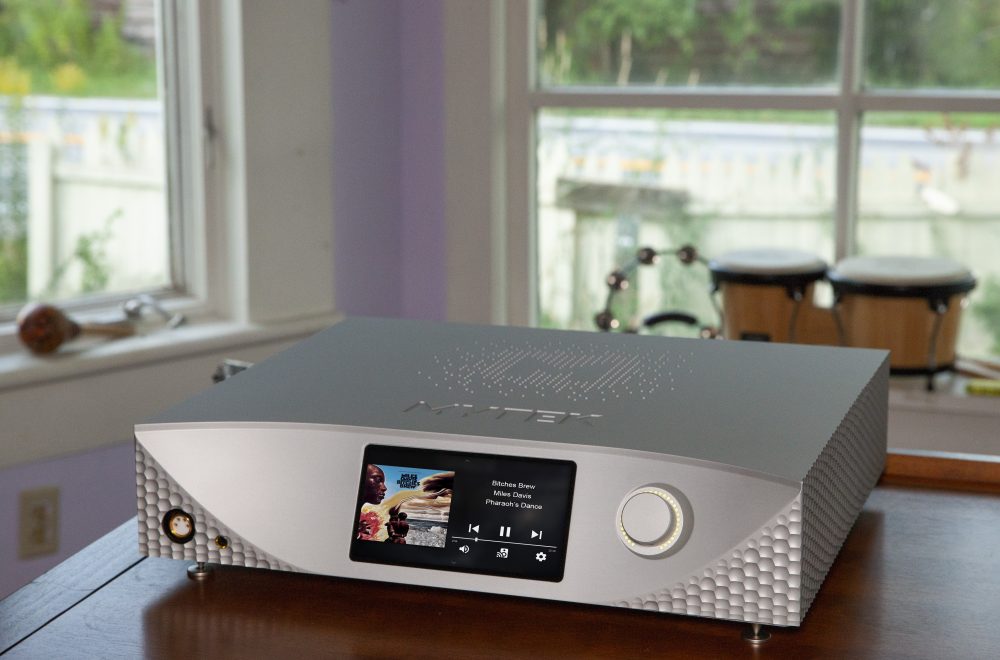 Mytek Audio proudly introduces the EMPIRE DAC/Streamer/Preamplifier; An “all out” assault on the state-of the-art, the EMPIRE establishes Mytek as a top echelon player in the high-performance audio arena. The Streamer is “Powered by RoonOS” and features internal Roon Core that can drive both the ultra-high performance EMPIRE DAC and external Roon endpoints. There is a dual mono fully balanced differential analog preamplifier with an ultra quiet phono stage for both MC and MM cartridges. Going one step further, a high current, dual mono, fully balanced headphone amplifier is part of this extraordinary package.

The heart and soul of this state-of-the-art component is the new on-board Empire DAC which represents the highest performance and most musically engaging Mytek DAC ever. Built around two ultra-high performance ESS 9038PRO Sabre DAC chipsets, this dual mono fully balanced circuit is capable of 32-bit/768kHz PCM, DSD512 and MQA while achieving dynamic range greater than 133dB. Both the DAC and Preamplifier functions are controlled by a brand new MytekOS Platform, offering new functionality via easy software upgrades that will gradually be released in the future as the Platform progresses.

The EMPIRE streamer is a new product category which combines state-of-the-art analog design with modern digital, wifi and an internet ready control platform in one colossal sounding, easy to use fully functional device. It’s draws from nearly 3 decades of award winning digital audio engineering and manufacturing experience coupled with future visionary software driven products. This represents the very finest one box solution for both music lovers and audiophiles, all housed in a one chassis milled from a single block of aircraft grade aluminum. Furthermore, as a result of both itsmodular hardware design and software based platform, the EMPIRE Streamer can be easily described as “future proof”. The EMPIRE Series will be expanded upon with an addition of similarly constructed EMPIRE Monoblock Amplifiers planned for 2021.

There will be 3 stages of development and functionality:

Mytek Digital had prime real estate near the tower elevators at this year’s RMAF. I wound up stopping by for a more lengthy time finally on Sunday when things were a little less crazy and […]

Every time I see one of the big gold Reference-level ‘tables by Triangle Art the theme song from the Sean Connery film Goldfinger starts playing in my head. It’s not even a conscience effort on […]

Introducing the Naim Uniti Atom “All in one, and one for all!” Wait, what? Ha! You’ve just been introduced to my new tagline for Naim Audio’s nifty combined audio system, the Uniti Atom. It’s an […]