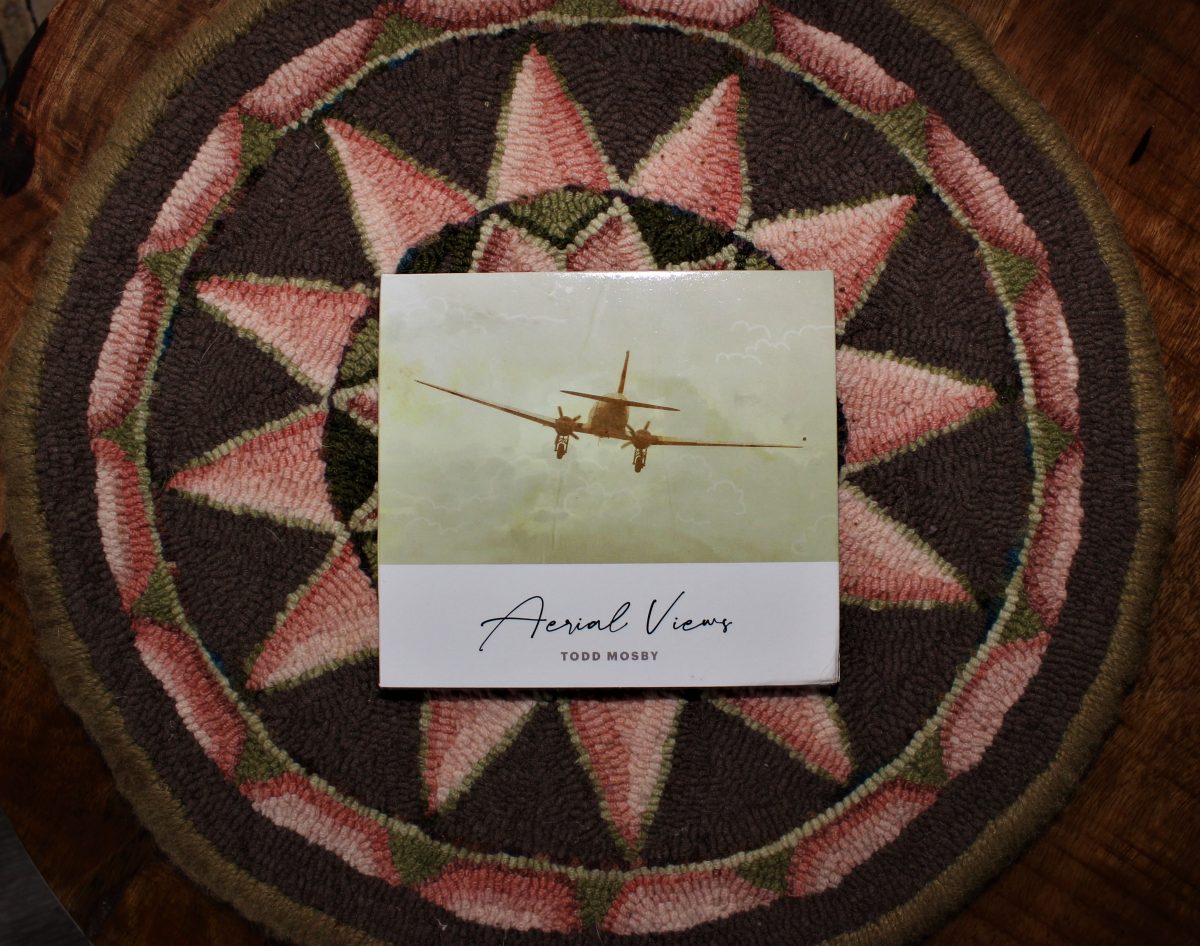 I wasn’t quite sure at first about guitarist Todd Mosby (website) and his new album, Aerial Views. It starts off very mellow, almost an equal blend of soft Pat Metheny and the better-than-average Windham Hill releases through the early ’80s, and I my first reaction was dismissive. Lately I’ve listened to plenty of guitarists emulating Metheny (aka “paying tribute” or “one of my main influences growing up”) While there was a time in my life when I really dug some of those pristine Windham Hill LPs in my collection, especially from the likes of Mark Isham and the late, great Michael Hedges. Yes, I thought of Hedges’ awesome Aerial Boundaries the first time I listened to Aerial Views.

The first time I listened to this Todd Mosby album, I got through the first couple of tracks and then my mind wandered and I started doing other things. After about ten minutes, I was drawn back to my listening chair. Aerial Views, over the course of the first handful of tunes, turns into a first-class audiophile album.

While the smooth and versatile guitar work from Todd Mosby is front and center for most of the album, the focus does shift to the percussion. A very deep bass drum grabs your attention on “Aether,” and it is impressively full and pure in a very Planet Drum sort of way. I think that’s the exact moment when I decided to fall in love with the Volti Audio Razz loudspeakers I’m reviewing. They take a soft, mellow album like Aerial Views and inject so much air and space and depth that it becomes genuinely engaging. Yep, that bass drum really impressed the heck out of me.

There is another reason why Todd Mosby hits a home run with these release. Just look at his line-up: Tony Levin on bass, Jerry Marotta on drums, Sean Harkness on bass and a large crew that shapes each song through inventive contributions from violins, saxophones, lap steel guitars and just a dusting of synthesizers. Aerial Views never completely rises above that nebulous “easy listening” designation, but it’s intriguing enough to convince you to float along with it–at least until something fascinating makes you sit up and notice all those hidden layers. 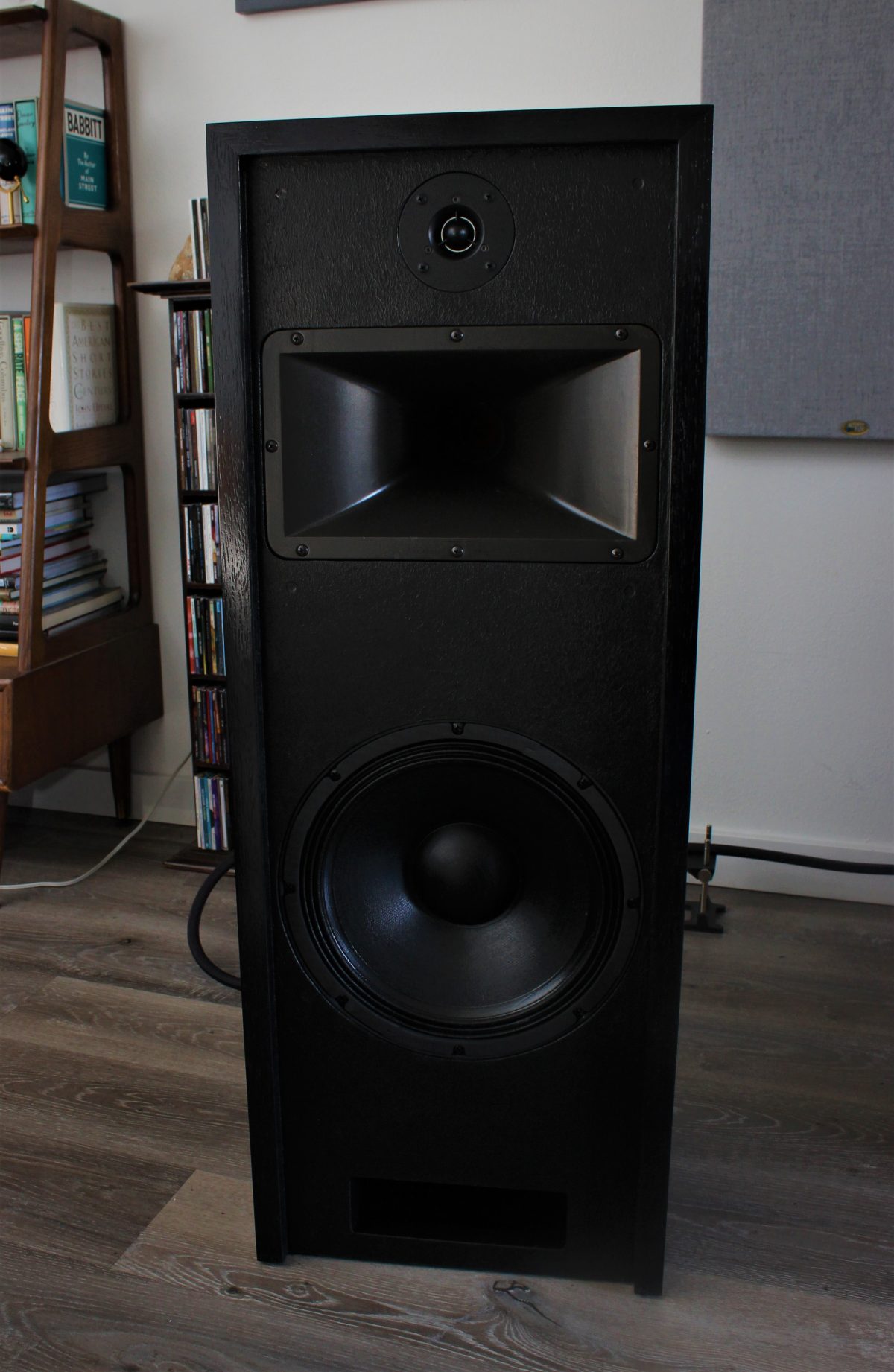 One of my great pleasures in this hobby, at least over the last few years, is totally eating crow over my old comments about Technics and direct-drive turntables. Yes, I’ve come around to loving Technics […]

Gretje Angell, In Any Key | The Vinyl Anachronist

Gretje Angell’s new album, In Any Key, makes it two days in a row of fabulous woman singers–including, of course, Lauren Henderson’s warm and beautiful Alma Oscura. Both women have that seductive quality in their […]

If you’re an analog, aka vinyl lover, I’ll cut to the big magilla: John Lennon’s remastered solo debut LP, Plastic Ono Band, humiliates the original 1970 US pressing. The new pressing, which I assume was […]