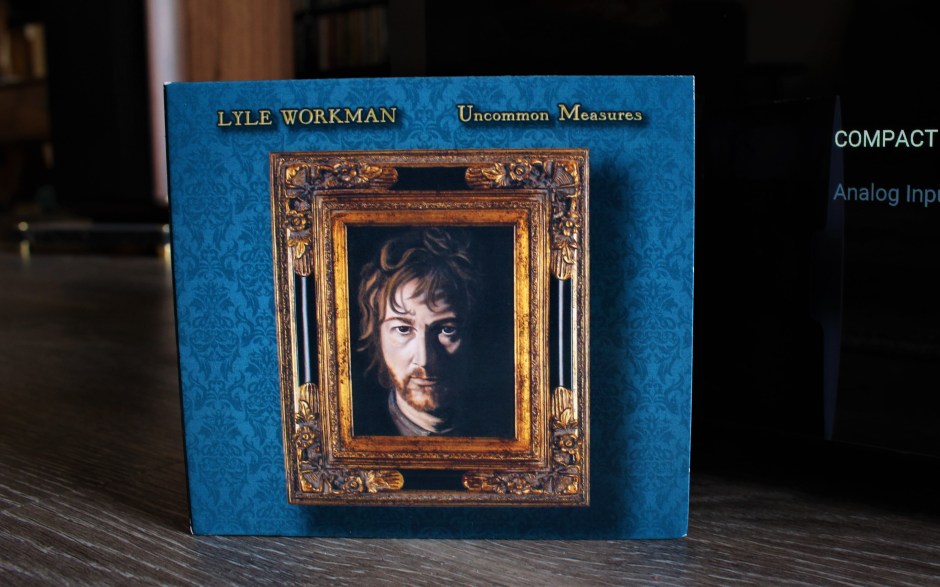 It’s happened a couple of times so far, where I publish a Vinyl Anachronist music review and our own Dave McNair messages me and says “oh, I worked on that one.” I felt kind of bad about not mentioning him, but I don’t want anyone to think there’s a connection between Dave McNair Mastering and me getting something cool to review. But in the case of Lyle Workman and his new album, Uncommon Measures, it’s kind of a funny story about some really fascinating music and some unlikely personal connections.

A few months ago, Dave asked for my honest opinion on an album he was working on–something new from composer and legendary session musician Lyle Workman. The first interesting connection: my best buddy growing up is now in the film industry, and he worked with Lyle Workman on Forgetting Sarah Marshall. I vaguely remember hearing a couple of stories about Workman, how he was such a nice guy and had plenty of great rock and roll stories (he’s toured with Beck, Sting, Todd Rundgren and one of my favorite humans, Frank Black). Before you know it, Dave’s telling me the same kind of stories, how he’s known Lyle for years and he’s such an amazing, down-to-earth kind of guy.

So I listen to those digitals files of a big, orchestral song called “North Star,” and it’s sweeping and dynamic and impressive and I tell Dave it sound pretty damned good and might have made a comment or two about overall sound quality. He thanked me, and quite frankly I forgot all about Lyle Workman’s upcoming album. A few months later, I received an email from one of my favorite publicists and she asked me if she could send me something different. (She usually deals in contemporary jazz but she throws me a curveball every once in a while.) “Do you know Lyle Workman?” she asked, and I had to laugh.

Uncommon Measures, the latest from Lyle Workman, is the result of a big, sprawling project that took over four years to realize. It’s basically a summary of his work in TV and film, recorded live with a 63-piece orchestra at Abbey Road. We’re talking jubilant, powerful and varied compositions, all very cinematic in scope, and the themes and the tones constantly evolve into something that’s a cross between a film soundtrack (or several films, really) performed as if we were listening to Workman’s Concerto #1 for Electric Guitar and Orchestra.

This is a particularly dense album, and yet it moves swiftly from track to track. You’ll hear rock, jazz, fusion and even straight orchestral passages, something that also feels live and spontaneous. Uncommon Measures is the very first recording I played after hooking up the massive Rotel MICHI X5 integrated, which has an astounding 600wpc, and WOW. Big, passionate music delivered by a genuine friend of friends, a man who’s well-liked for his talent and his demeanor, and this is his ambitious and rewarding calling card.

If you don’t know who Lyle Workman is, this is your gentle reminder. 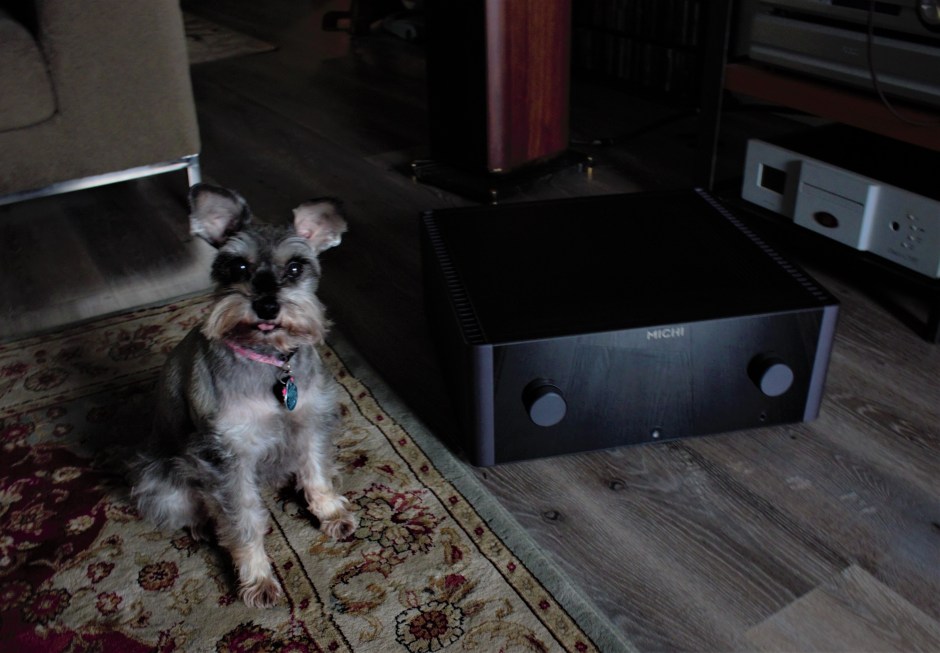 It’s been a winter of female jazz singers, which is certainly not that odd of an occurrence, but in a crowded field it’s hard to stand out when there’s so much talent in the contemporary […]