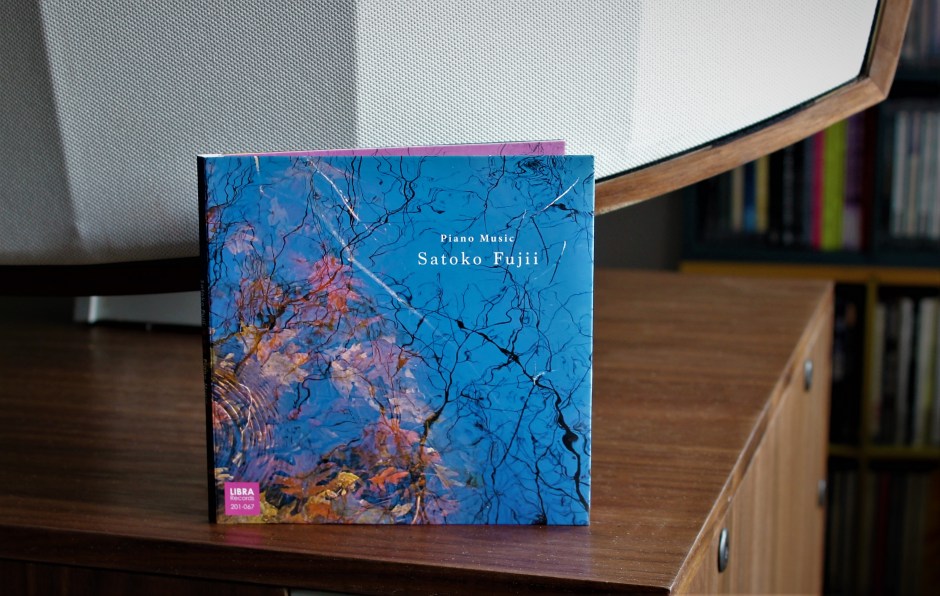 The juggernaut that is Japanese avant-garde pianist Satoko Fujii continues unabated. I received quite a few of her astounding and strange albums from Libra Records over the last few months, and I even let the last couple of them slip through my fingers without managing a formal review. If I really wanted to cover everything she’s done during the pandemic, I’d have to devote a weekly column to it. I just can’t keep up with her at this point, and I’m just writing about the stuff–not creating it.

I’m taking the time out to discuss the latest (or maybe not by the time you read this) Satoko Fujii release, simply titled Piano Music, because in a way it’s the one I’ve been waiting for from this prolific and inspired performer. My initial attraction to her style of playing is based upon her integration of “the other side of the piano,” so to speak. She’s a pioneer of the prepared piano, and one can easily listen to her and imagine one hand on the keys and the other reaching into the box, manipulating every piece possible for a new effect. Piano Music, with its playfully ironic title, is the ultimate expression of the inside of her piano, the collection of the sounds that have yet to be heard by anyone else other than Satoko Fujii.

I’ve loved the sound of prepared piano ever since I bought my first Arvo Part album back when I was in college, and I’ve always felt that the unintended noise produced in the piano’s mechanical regions were far more musical than most–with the possible exception of your average acoustic guitar. So why listen, especially if almost anyone can be as pugnacious with the sound effects? That’s the magic here, that Satoko Fujii seems to spend much of her time and focus on a singular object, at least while arranging virtual duets with many of her closest friends–most notably her trumpet-playing husband Natsuki Tamura. 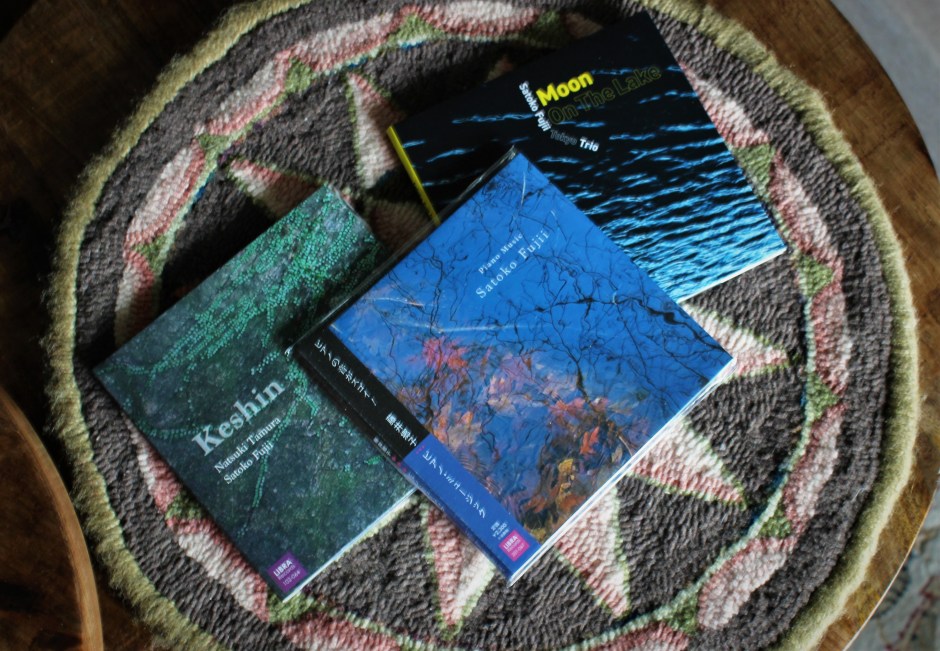 Piano Music, however, is just Satoko Fujii, stalking her instrument, examining every corner, finding out what will happen if she does this or this. As I’ve mentioned repeatedly, these Libra Records CDs sound absolutely clear and transparent and revealing. With Piano Music, there’s something more. There’s an intimacy between instrument and performer, but also sound and space. It’s an unusual recording, not for the masses, but it is relentlessly fascinating.

Before I jump into the Mola Mola Tambaqui, I have to share a delightful tidbit of deadpan humor from my roommate. While amusing on its own, it ended up more prescient to the little DAC […]

Thanks to my busy late-spring schedule, it’s been a few weeks since I’ve done a music review for VA. That means I’ve been sitting on a lot of fantastic new releases, keeping them to myself, […]