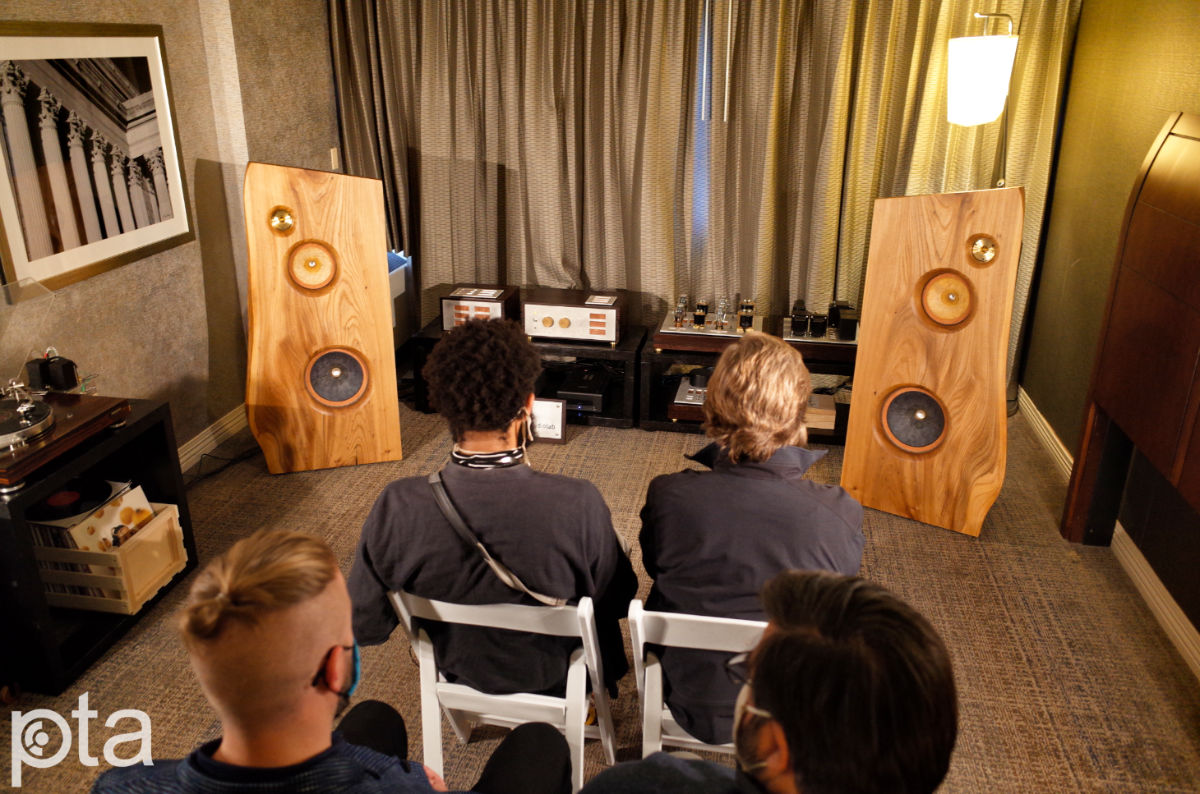 You don’t come across single brand systems at audio shows that often, so when the opportunity arises I take advantage. Treehaus Audiolab founder and designer Rich Pinto was demonstrating a full line of electronics and speakers, which feature unique parts and implementation.

Capital Audio Fest 2021 was the first ever audio show for Treehaus Audiolab and Mr. Pinto, but from the looks of things, this wasn’t the first time Treehaus had exhibited their systems. 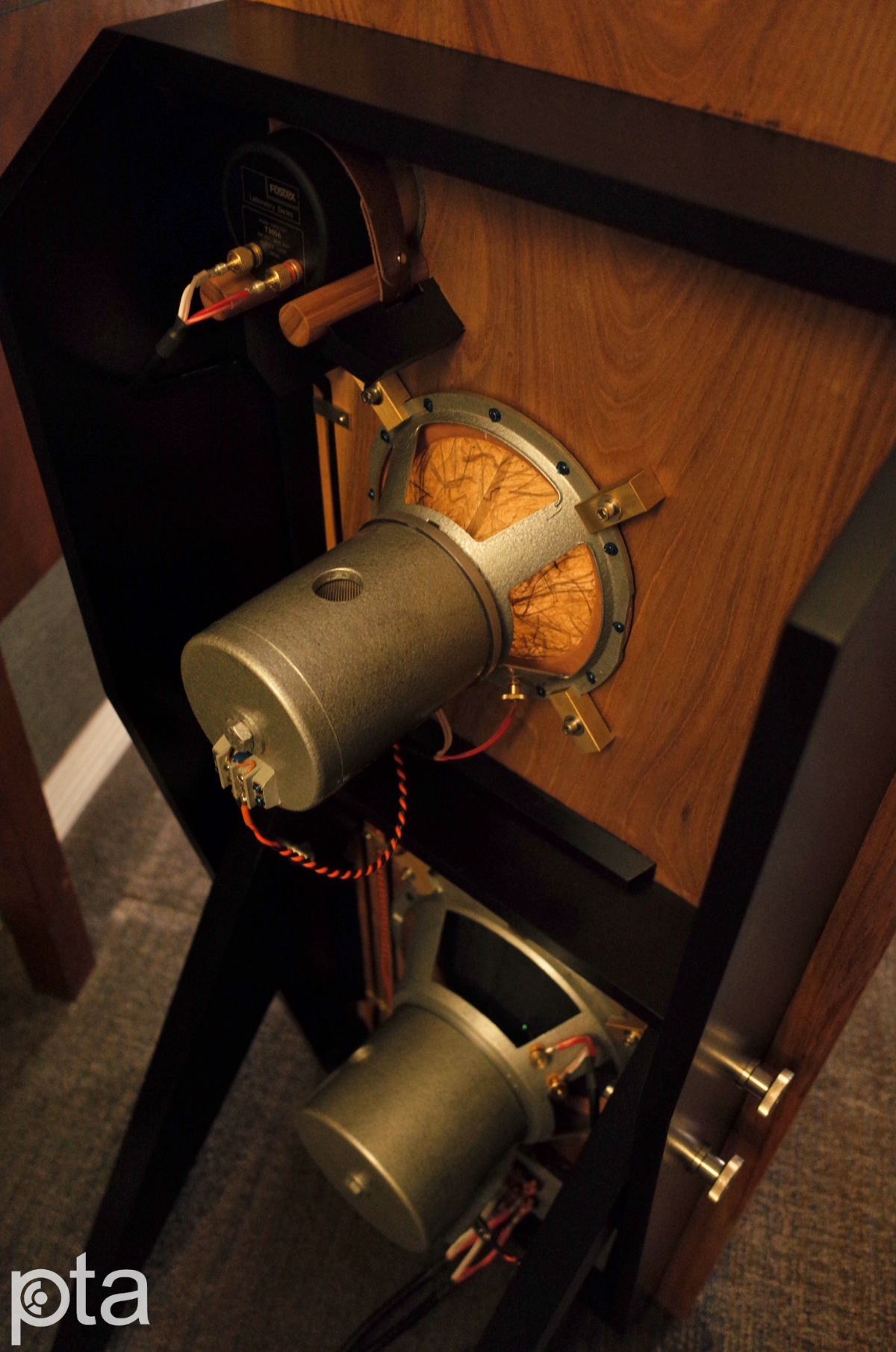 Currently there are two models in the Treehaus Audiolab lineup, starting with the National Treasure ($16,000 USD), an open baffle design, approximately 24-inches wide and 52-inches tall, using live-edge Walnut or Elm, with hard Maple side-walls and support legs. Drivers include a Atelier Rullit “Aero” full-range field coil with a custom tube rectifier power supply. A Fostex T90A Super Tweeter and permanent magnet woofer flank the outer frequency ranges from there. The crossover design uses Milfex caps and a Fostex L-Pad for tweeter attenuation. Speaker terminals are from Cardas, and Neutrik PowerCon for the field coil power. MiniDSP (for woofer), and speaker-to-power supply are included (Belden 9497). As these are bespoke designs, more options are available upon request.

The flagship speaker is named Phantom of Luxury ($24,000 USD), which builds upon the lessons learned in designing the National Treasure, by increasing slab width to 30-inches over 24, using the more sophisticated Atelier Rullit “Super Aero” field coil, and featuring a Fostex T900A Super Tweeter, and Supravox field coil woofer and power supply. Taking everything up a notch in complexity and cool-factor. 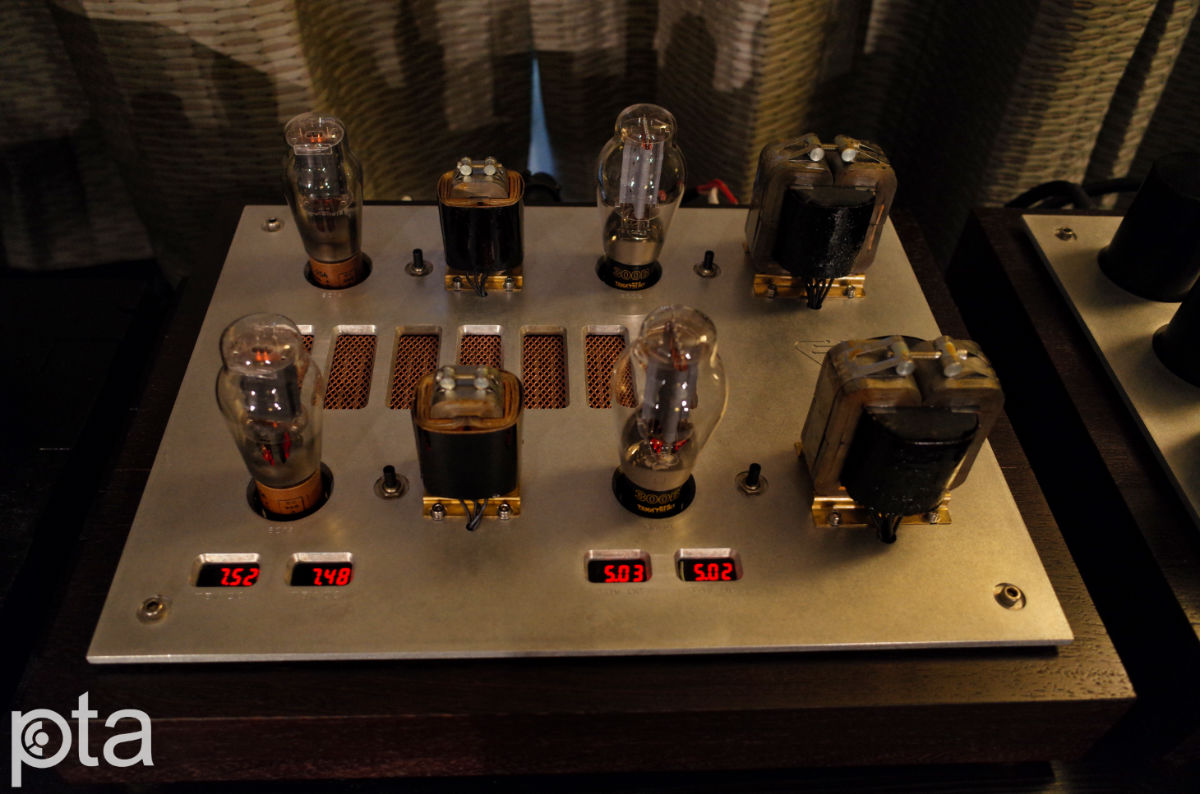 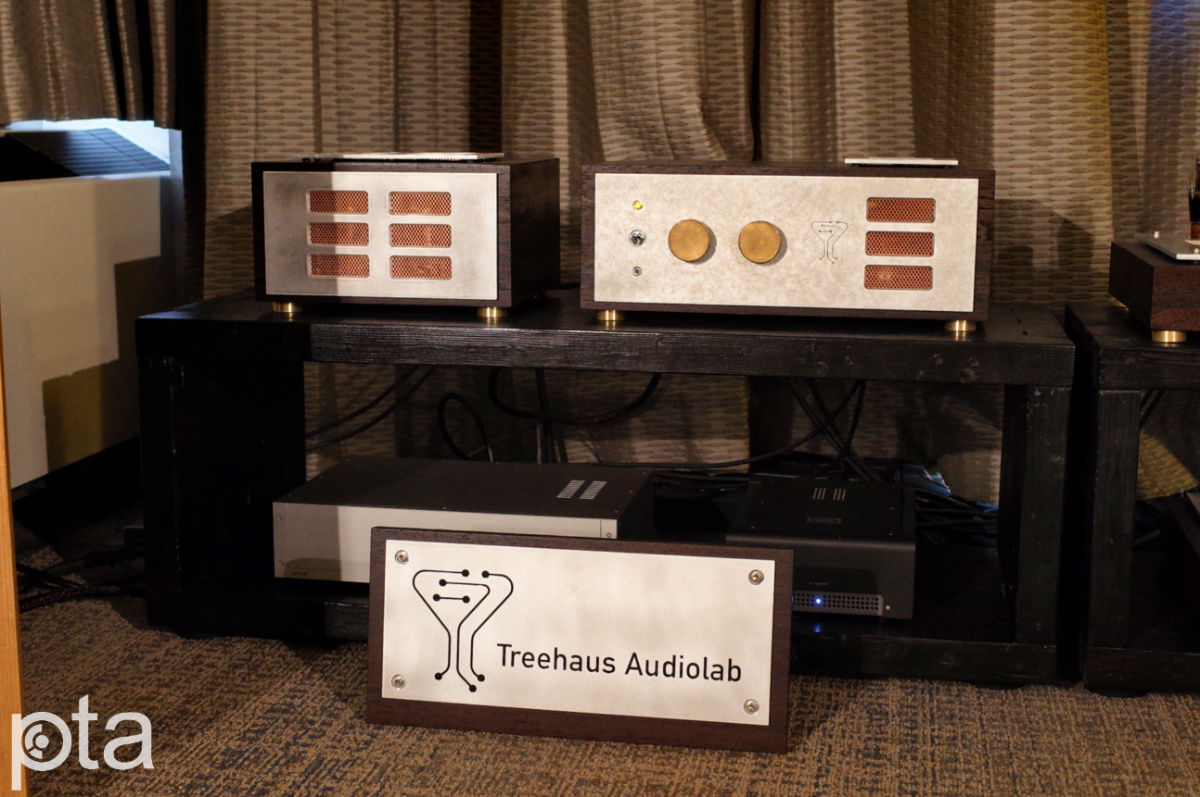 Taking the reins of the Treehaus system on Sunday afternoon, friends Langston Styles, Jameson Mourafetis and myself put the system and its components through the paces. Starting with vinyl, it was a few tracks from Radiohead‘s album D-Sides — where we discovered thrilling dynamics and honest soul by the cartful.

Switching over to streaming on Qobuz, I decided to take a tour of the most challenging and informing tracks from our Part-Time Audiophile (War Room) playlist. Tracks like these are make or break for us, setting up whatever system they are played on for instant failure or celebratory success. And I’m happy to report that what we heard was shockingly positive. Seriously, this system did a few things almost too well. 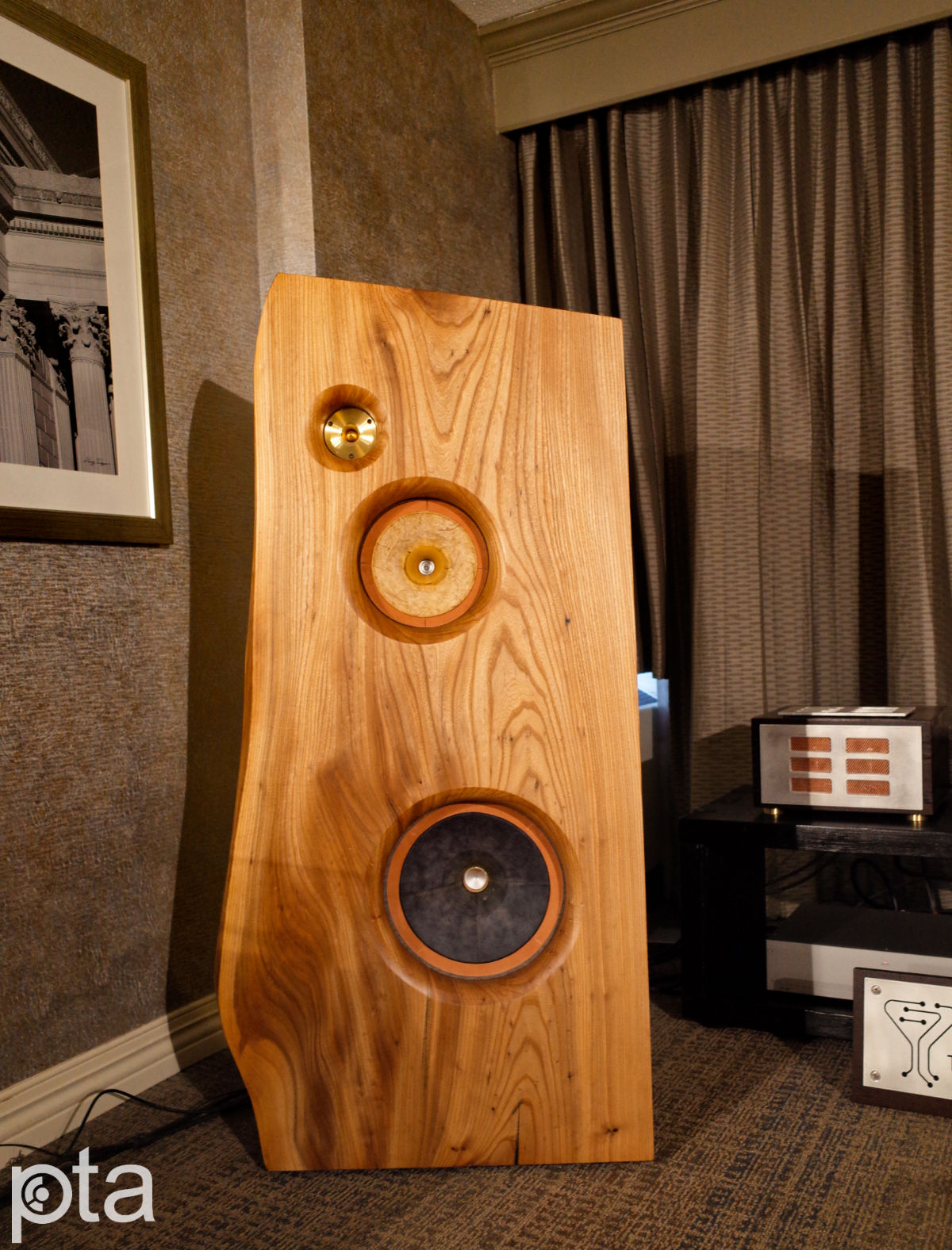 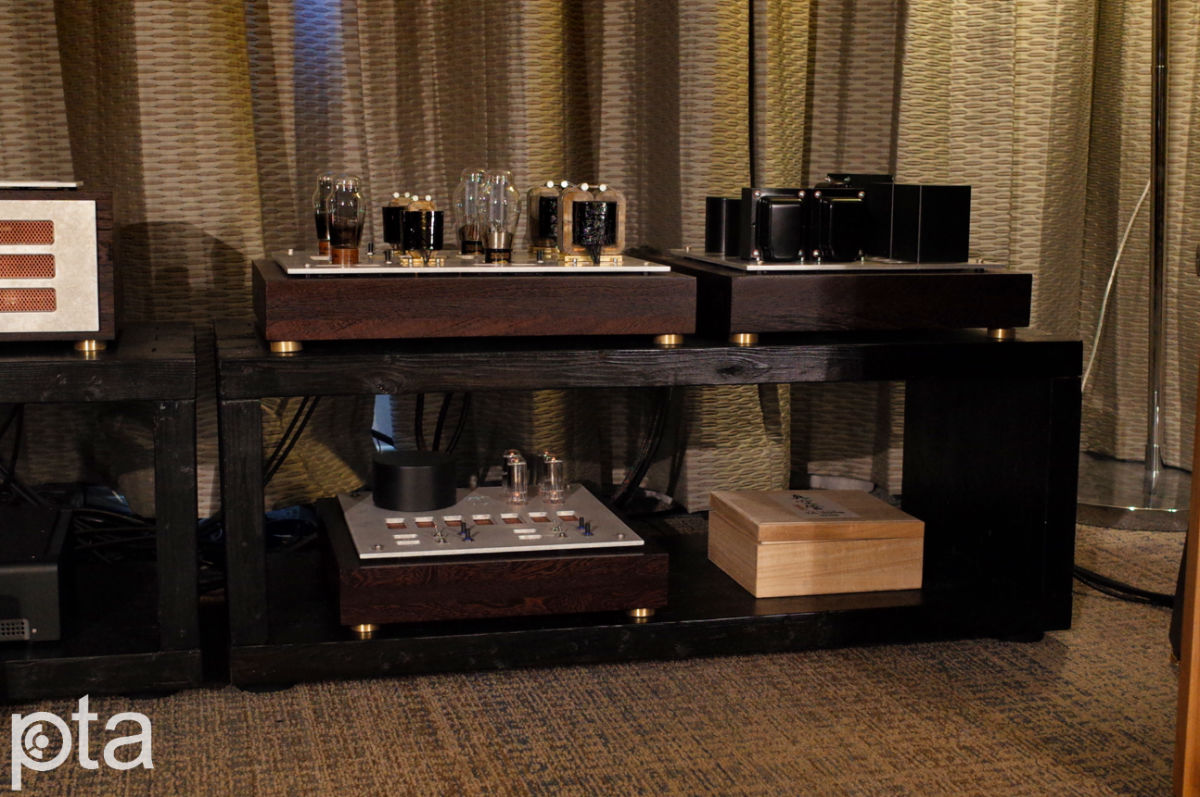 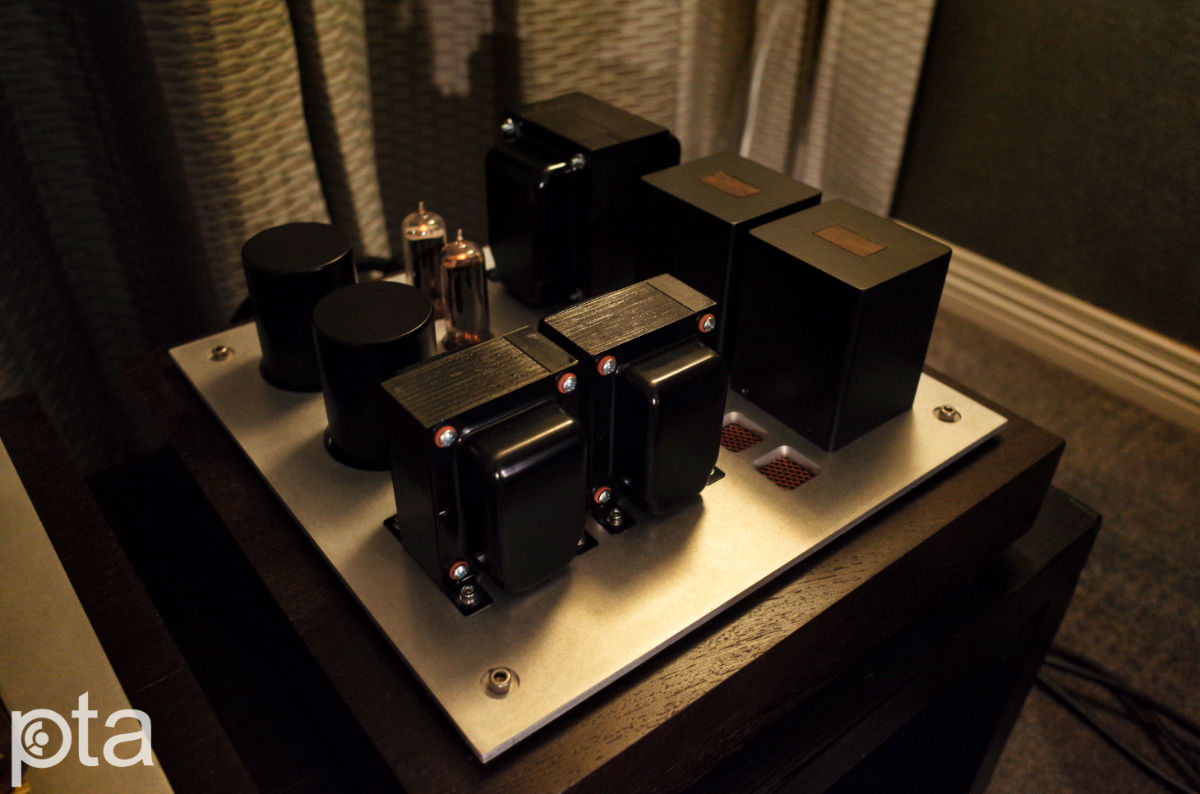 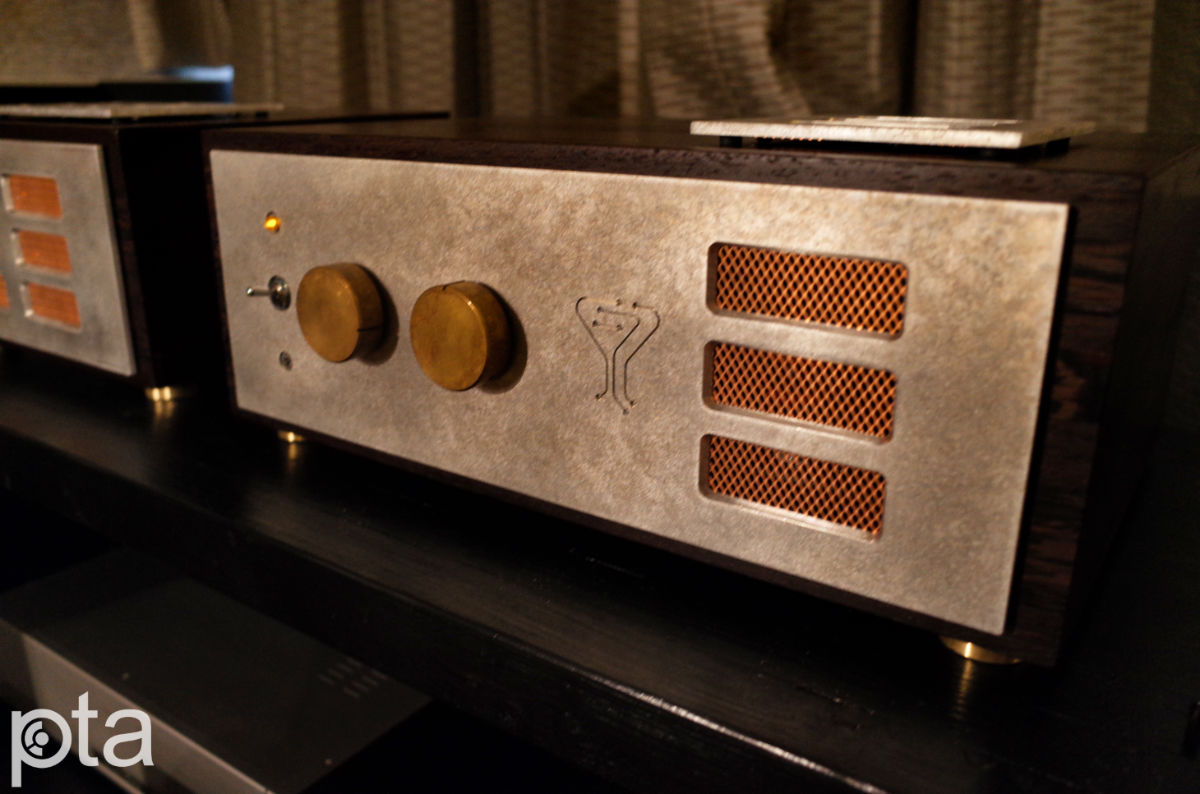 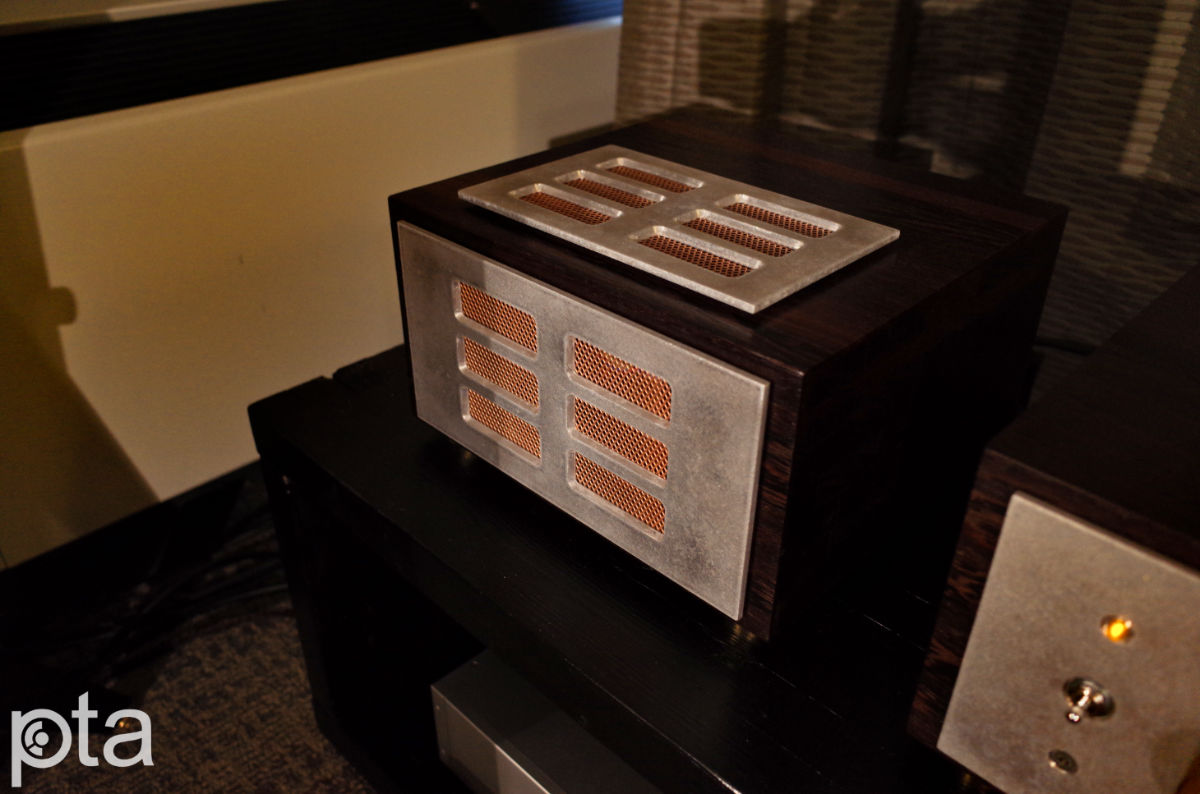 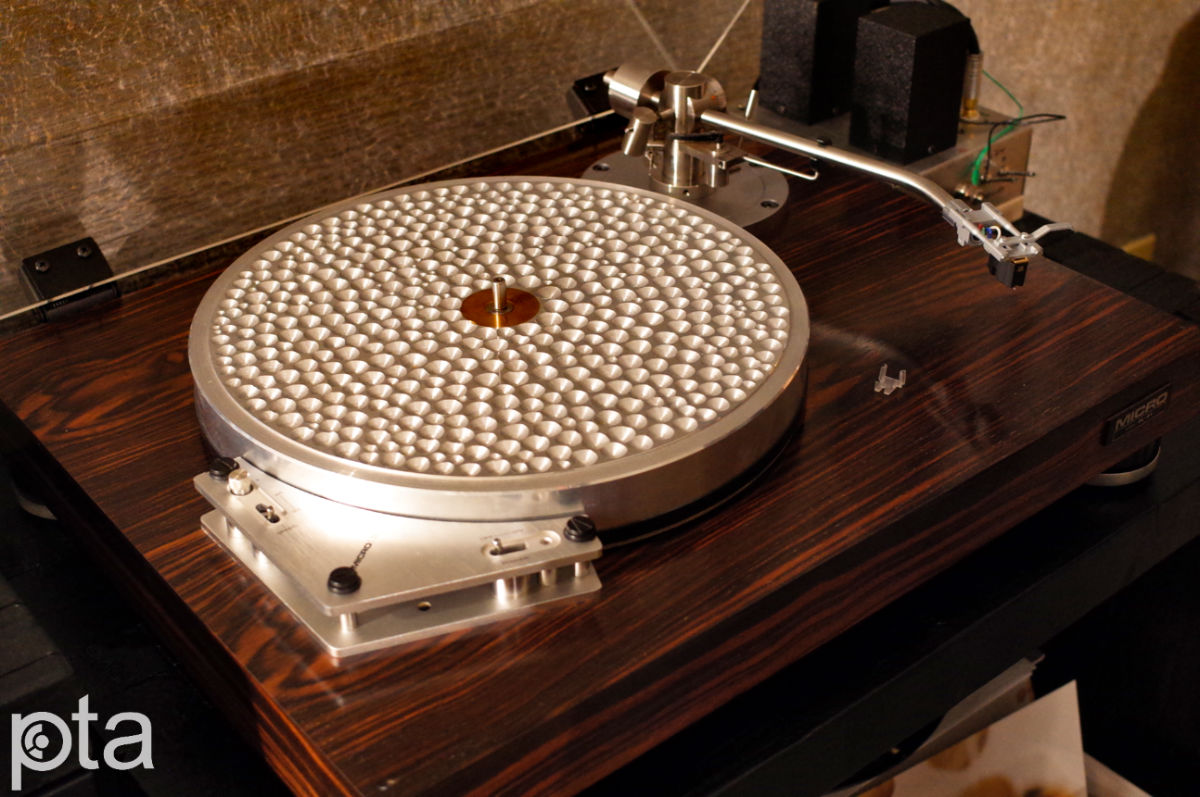 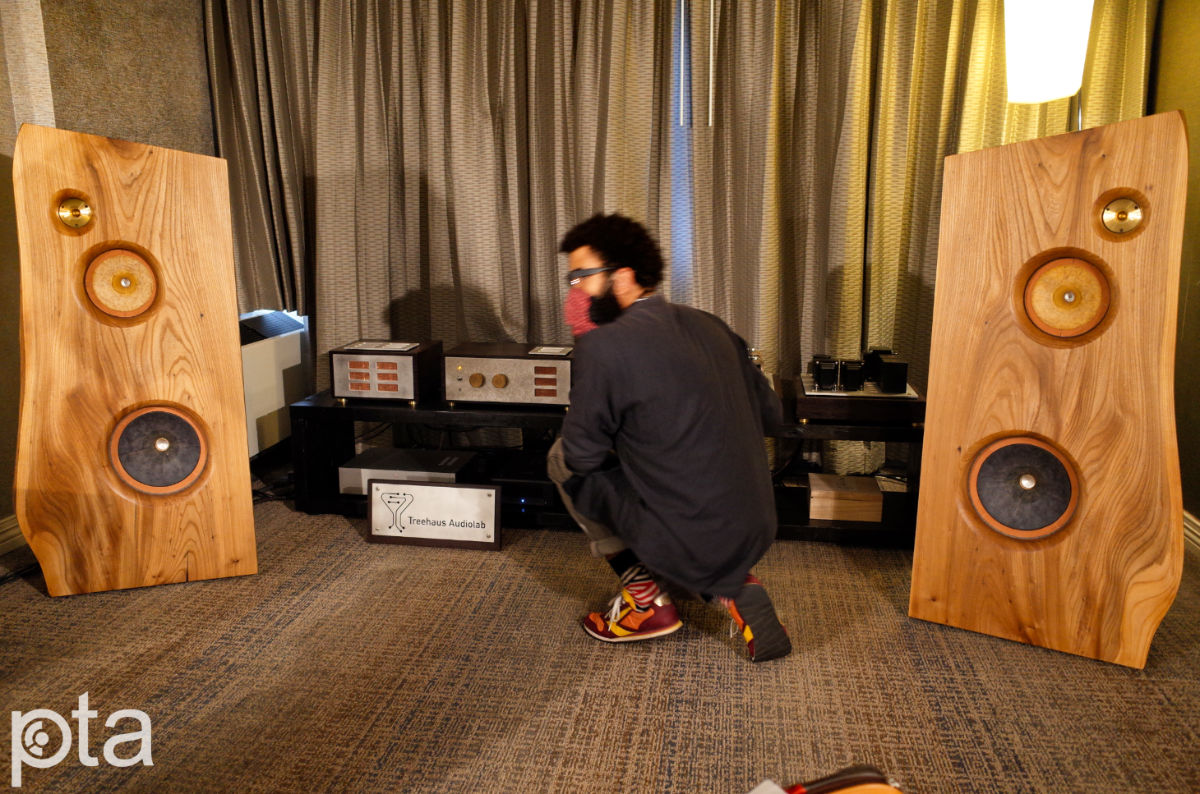 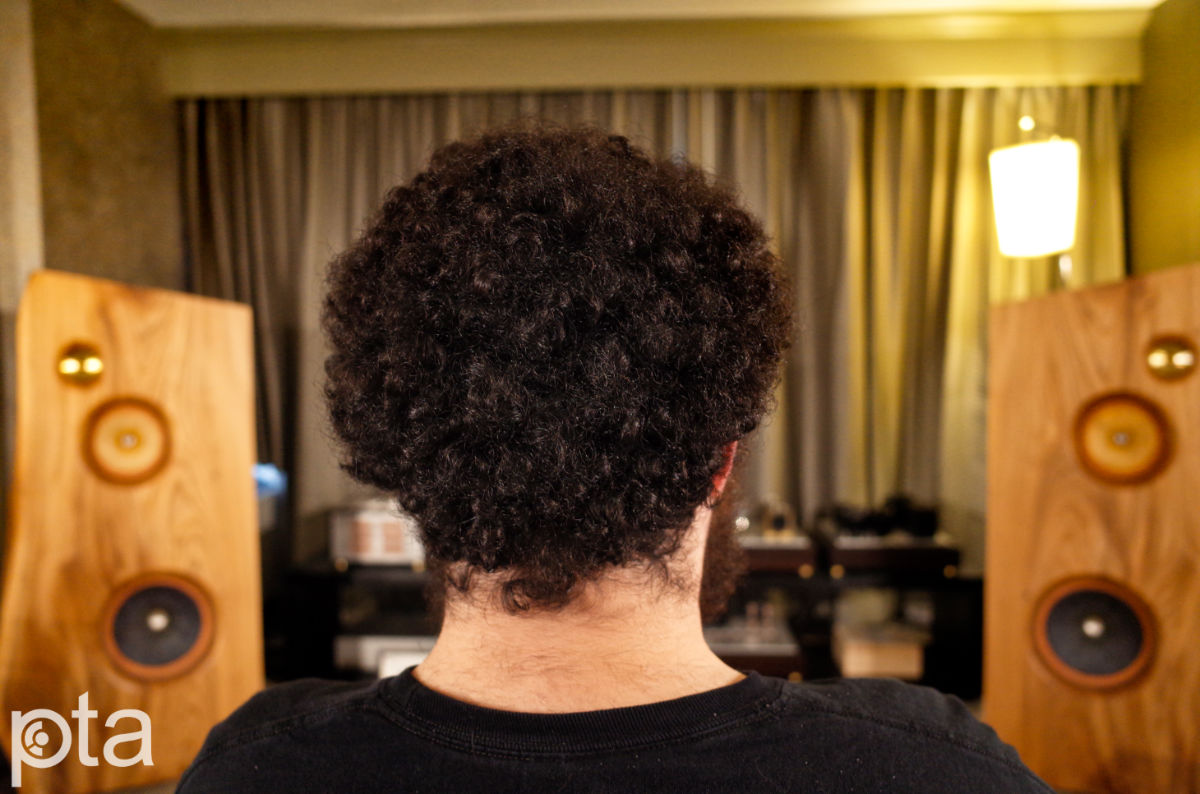 Nicholas Tolson of Linear Tube Audio (LTA) gave us a tour of the system, I get to enjoy my favourite Daedalus speaker, Lampizator does that cool tube vibe thing, WyWires pulls all the strings. The […]

It’s been twelve or thirteen years since I’ve had Balanced Audio Technology in for review. That previous time, the only real seat time I’ve had with BAT, was with a pair of all-tube separates that […]