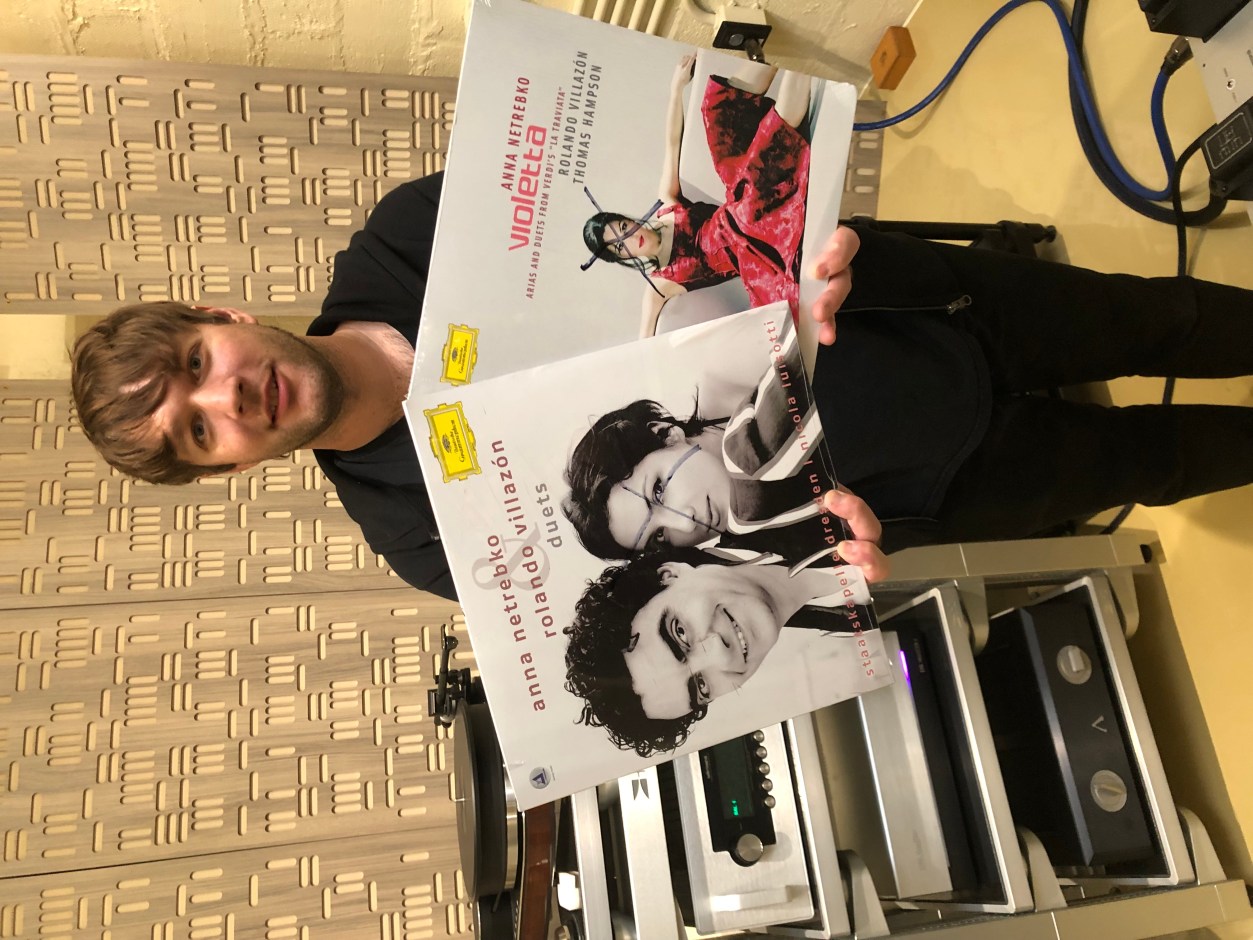 We’ve just received this press release from Garth Leerer of Musical Surroundings on analog solidarity with Ukraine during the Russian invasion:

In a show of support for the Ukrainian people and in condemnation of Vladimir Putin’s aggression and warmongering, Musical Surroundings has suspended sales of Anna Netrebko vinyl album re-issues in the US.

Ms. Netrebko, Russian soprano and opera diva with ties to Putin, had engagements at the Bavarian State Opera cancelled and pulled out of the Zurich Opera. The superstar Russian soprano will not
appear at New York’s Metropolitan Opera for the next two seasons as she has remained silent on Putin, who she has endorsed in the past.

Quoting the Ukranian Ambassador to the U.N. Security Council, who himself quoted another well known musical artist, and echoed throughout the globe, “Give peace a chance.”

The announcement of a new flagship Hana cartridge has most of us at Part-Time Audiophile in a frenzy. We all want to review the new $3950 Hana Umami Red, and I think we’re going to […]

Just a day after we published the GEM Dandy PolyTable Signature review, we received a press release from George Merrill about two new accessories for his turntables–the PolyRing Periphery and PolyRing vinyl clamping rings. So […]