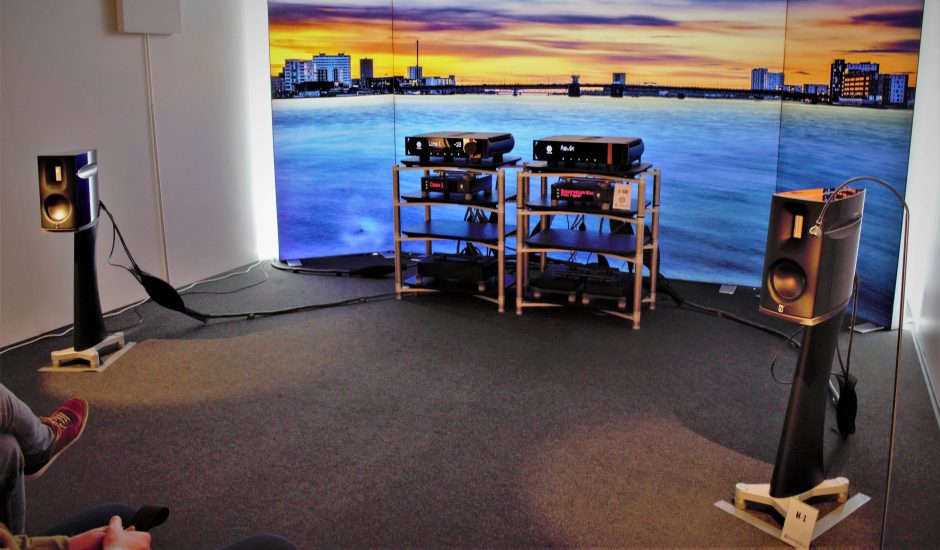 Dave McNair has his Listenable/Analytical Matrix he uses for reviews, which makes me think I should develop some sort of matrix for the relationship between the size of a monitor and its ability to sound large and go deep. If there’s a way to map out and find the smallest monitor with the biggest sound along this matrix, I think the Borresen M1 monitors would be crowned as champions. They are the ultimate “little speakers that sound huge.” Maybe we can call it the “Little Speaker That Sounds Big” Matrix.

I mean, how does the Borresen M1 go this big? Dive this deep? Sound just like a big speaker in nearly every conceivable way? Every old-fashioned audio guy who says you can’t bend the laws of physics should take a listen to these and them come back with a detailed, peer-reviewed response. The Borresen M1 will gently chuckle at you and pat you on top of your head. 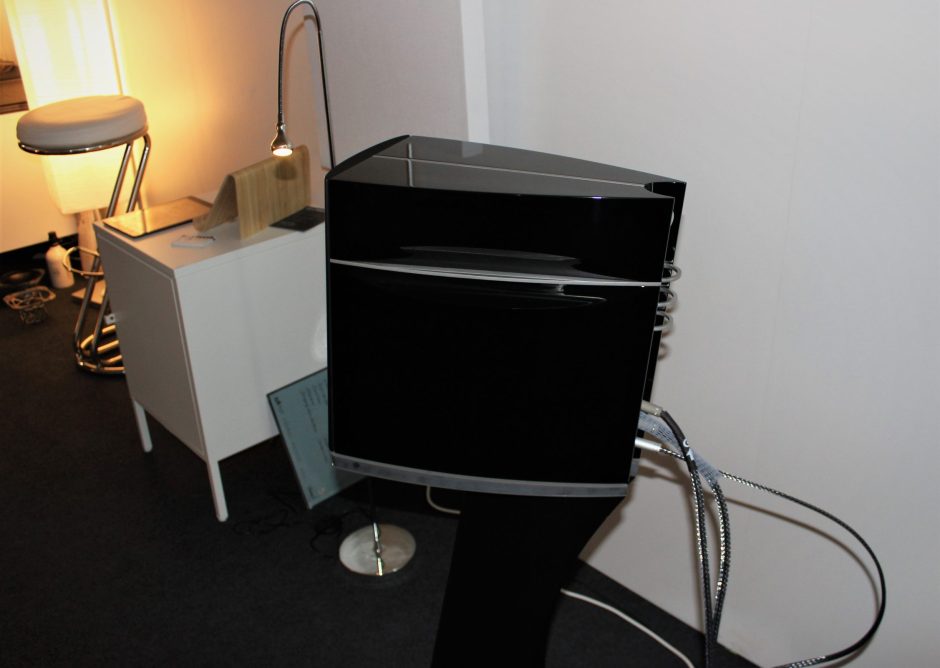 I was supposed to review the Borresen M1 monitors last year, but it never materialized. At High End 2022 I spoke with Lars Kristensen, the owner/founder of CSO/CMO (Audio Group Denmark), the company behind Borresen loudspeakers, Aavik electronics and Ansuz cable, along with Axxess Acoustics. Turns out, I was talking to the wrong guy the whole time. Kristensen assured me I’d be getting a review pair very soon.

I’ll tell you something about the Borresen M1 monitors. I’ve been able to hear them at a few shows now–they were at AXPONA 2022–but the room was always so crowded that I couldn’t get a firm grasp of the sound. I simply had no idea they’d be this spectacular. I’d imagine Lars Kristensen is pretty knowledgeable when it comes to setting up Borresen, Aavik and Ansuz systems, and the M1s seem to favor a placement out toward the side walls, well out into the room.

This type of placement, when done precisely, will result in the speaker coupling with the room, and you’ll get extraordinary bass every time, even from speakers as small as the Borresen M1. 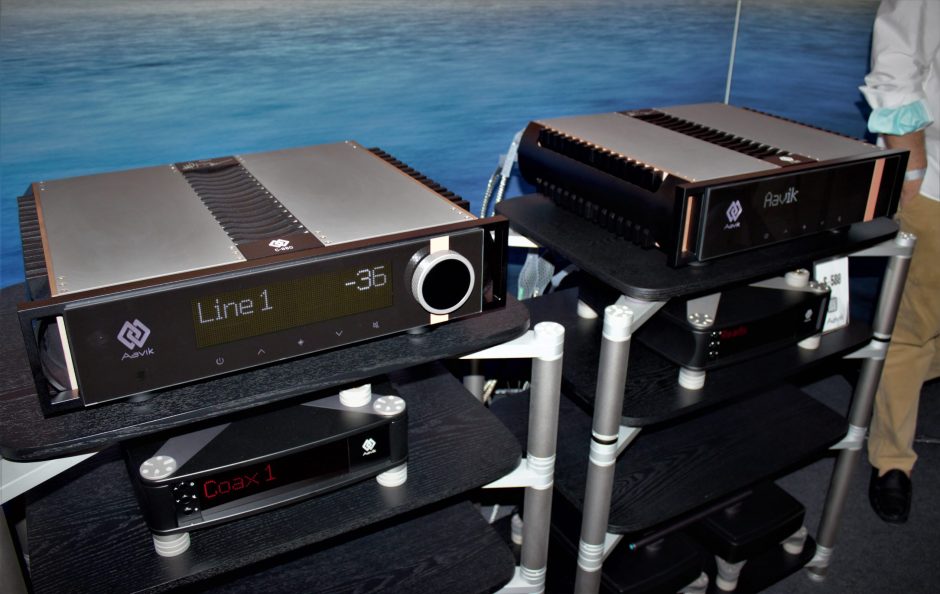 Lars Kristensen explained the processes for his new cones, which use an extraordinarily thin layer of titanium. The first time he tested it, he couldn’t believe the sonic gains over his previous designs. That sounds like a familiar tale in the high-end audio industry, but the Borresen M1 will walk the walk if it has to.

Just like that, I’m under the spell of these amazing monitors. I’m not alone–another audio scribe just awarded them Best Sound at Show. They are costly–we don’t have an exact price yet but they’ll probably qualify as the most expensive monitors I’ve reviewed, by far. But this level of performance is quite unbelievable. I’m genuinely stunned. 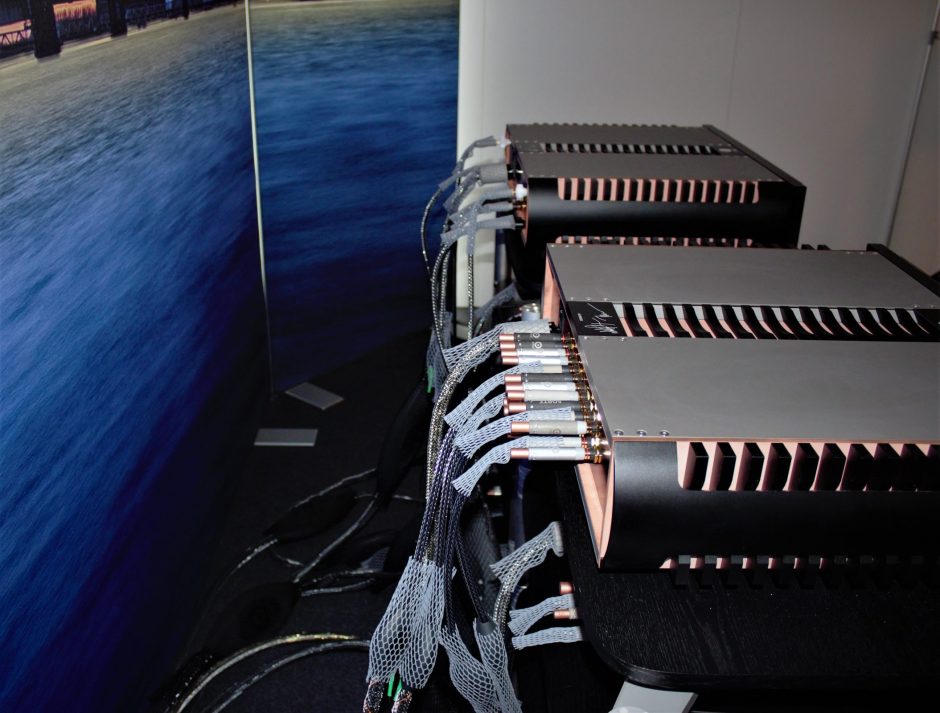 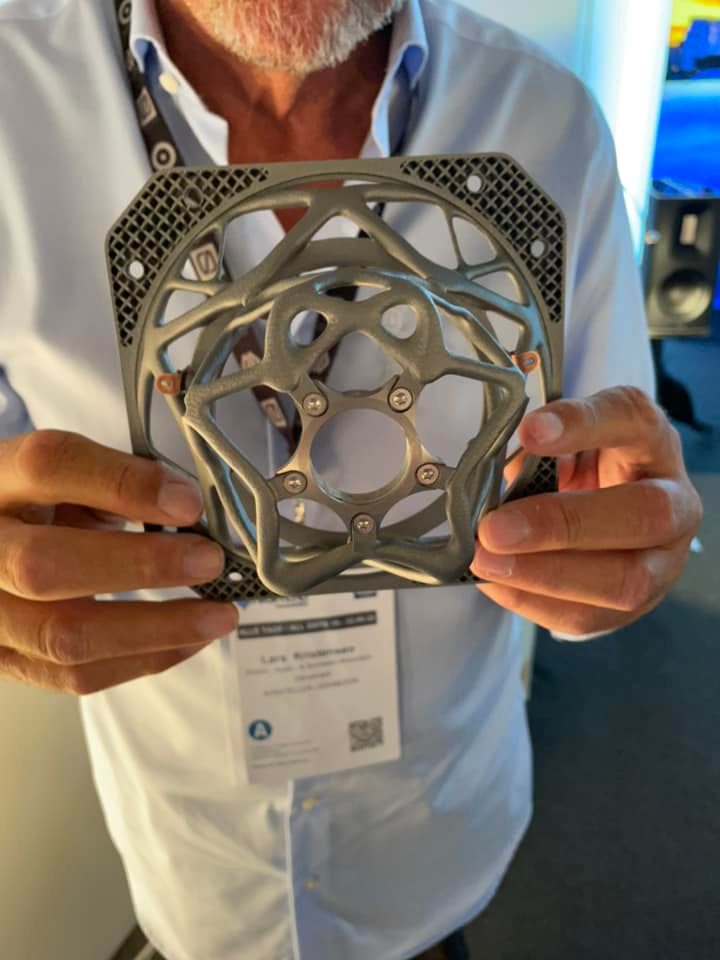 BINGHAMTON, NY (PTA) — Our own Marc Phillips shot me an email yesterday morning with a heads up on the new ‘behemoth sized‘ integrated amplifier launching from McIntosh Labs. Along with the forwarded technical info […]

Just yesterday I mentioned the Fink Team Kim at the 2022 Pacific Audio Fest, and how that pair was being sent to my house directly from the show. There’s another gorgeous and satisfying speaker […]

Some of my favorite jazz trios are sax trios, proven by my continuing awe at classic LPs such as Sonny Rollins’ Way Out West. I feel as if they’ve been rare lately, and perhaps that’s […]