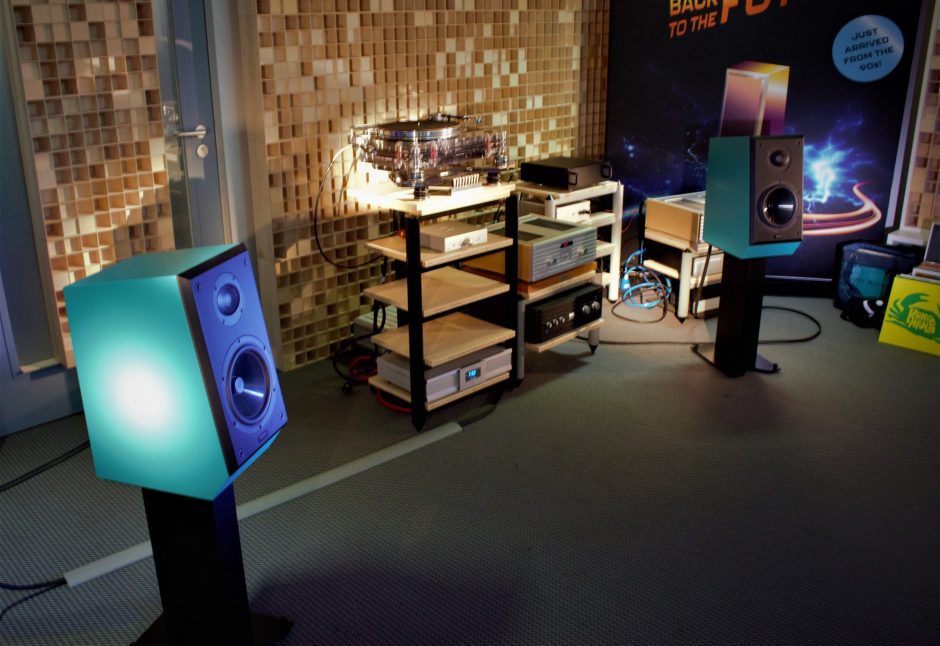 Every once in a while I hear about a new high-end audio product, or even see a photo of it, and I instantly want to know more. (That’s how I wound up owning a pair of Trenner & Friedl ART monitors.) I feel that way about Fink Team, a German speaker manufacturer that makes two very intriguing loudspeakers, the larger floor-standing Borg and a smaller two-way monitor called the Kim. The Kim has always looked like my kind of bookshelf speaker–hefty, unique in appearance and known for exceptional performance.

Fink Team is just now getting noticed in the US, and I immediately made inquiries about a review. I’ve got a feeling about these.

When I walked into the Fink Team room at High End 2022 in Munich, I was immediately greeted by the Kim and the Borg in the entryway, and I thought “at last I can hear these and confirm the buzz.” But a third speaker, an update of the classic Epos ES-14 called the ES-14N, was the star of this room. 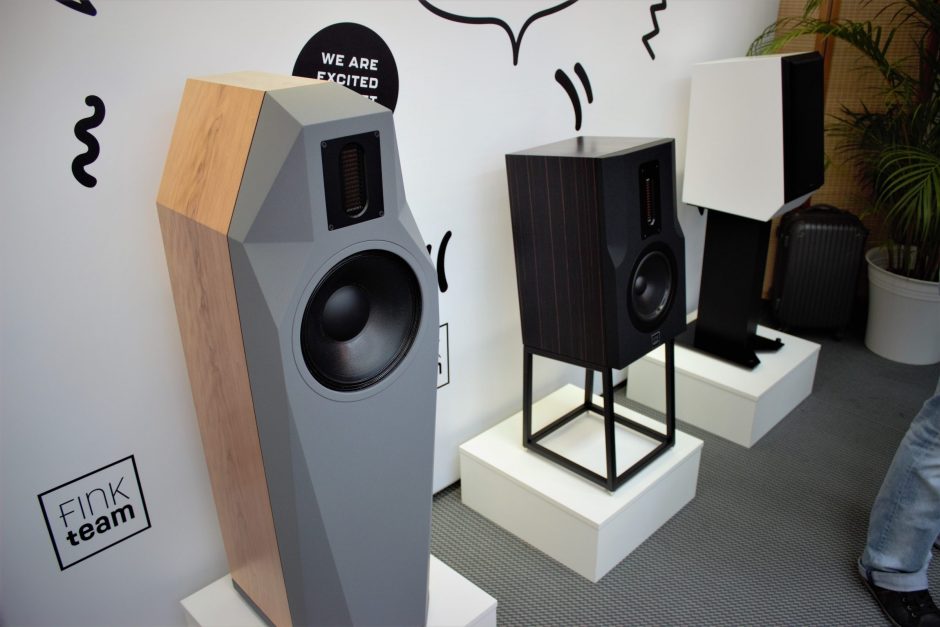 Do you remember the original Epos ES-14? I do. While everyone was falling under the spell of the smaller ES-11 in the ’90s–not my cup of tea–I focused on the larger ES-14, which had more dynamic range and a fuller and more satisfying balance. The ES-14 was only $1,400/pair back then, but it was good enough to serve as one of John Atkinson’s reference speakers for many years. I heard them, considered them seriously, even though I wound up saving some money and going with Spendor instead. Now, Fink Team has purchased Epos, and the new ES-14N doesn’t look anything like the original. 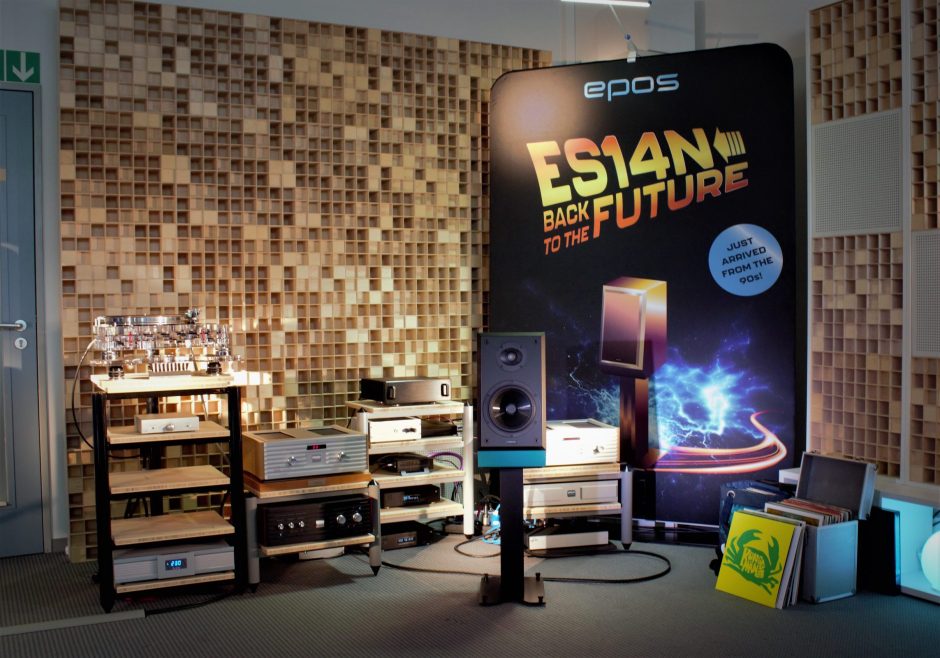 The new Epos ES-14N, under the tutelage of Fink Team, has become a much larger monitor. It’s no longer the rather modest-looking boxy Brit-fi monitor it used to be. The price is obviously more–4,500 euros/pair, but that’s to be expected. In contrast, the Kim will be closer to $10K/pair in the US, while the Borg is closer to $20K.

The sound of the Epos ES-14N, when connected to a very eclectic system, was no longer that of a polite and refined British monitor. The ES-14N is lively, big and fun. In a way, it’s a party speaker, able to play loud enough to energize the large exhibit room at High End 2022. 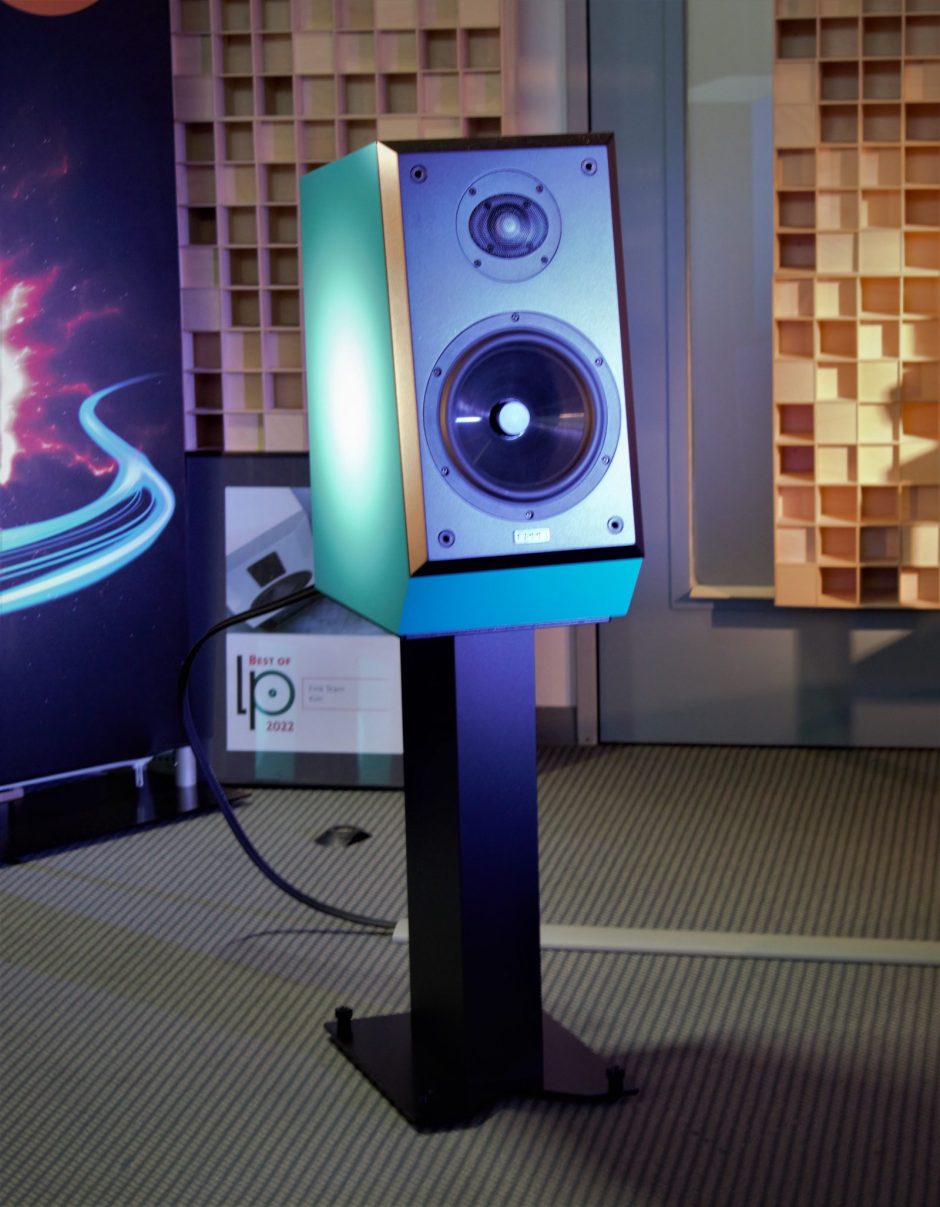 While I’m still obsessed with listening to the Fink Team Kim in the comfort of my listening room, I am excited to see someone resuscitate the Epos brand and bring it back to its former glory. I’ve always liked Epos–I bought a pair of the little ELS-3s for my parents many years ago–and I can’t wait to see what the Fink Team comes up with next. 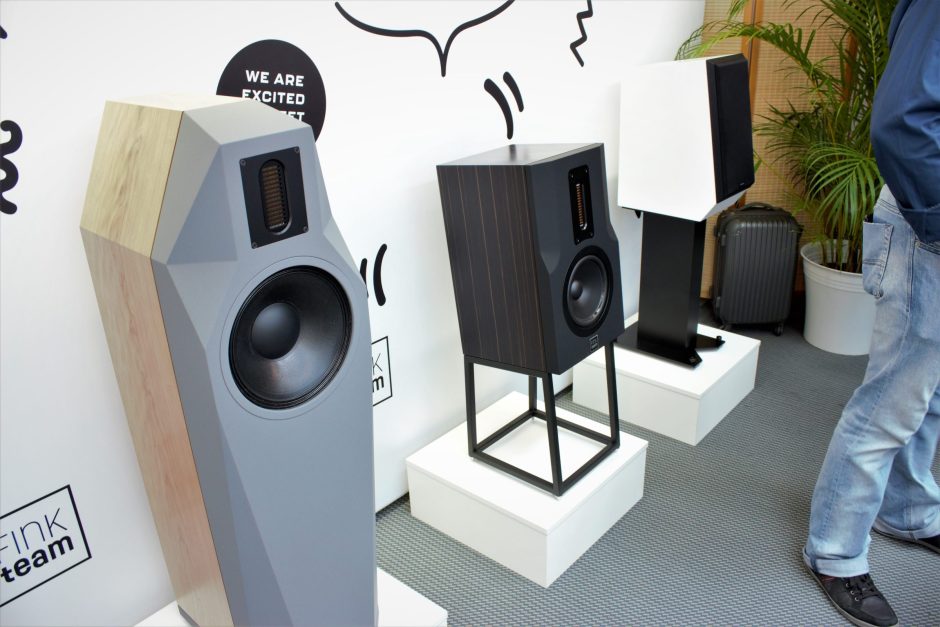 “These ‘uns are a little bit different,” Scot Hull told me in that almost impenetrable Northern Maryland drawl of his. It was almost a warning—he knew I loved the Linear Tube Audio Z10 integrated so […]

At first I thought this album, with its fiery portrait of Bob Marley and the number 400 written with the bold colors of Jamaica, was a follow up to the Avery Sharpe 400 album I […]

Dave McNair and myself were itching to get back out on the road. The absence of audio shows had us growing restless with work-from-home life, and the impending end-of-days for longstanding events like Rocky Mountain […]