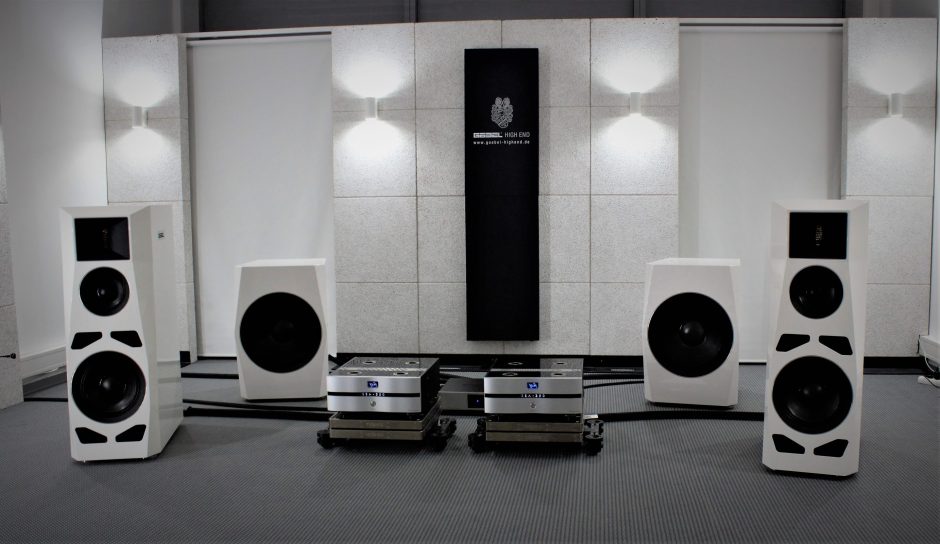 In the world of high-end audio shows, you have systems that are wild and crazy and incredibly expensive and exotic, and you have systems that perform at a high level and take all the “best sound” awards. It’s rare that a system leads in both categories, but here we are with Göbel High End loudspeakers and cables, and True Life Audio amplification.

Our own Dr. Panagiotis Karavitas advised me to visit the Göbel High End room–he suspected it was going to be the best sound at the show. Dr. K reviewed that costly and dear True Life Audio set of amplifiers, the SSA-300 monoblocks and the SSP-1 preamplifier, our current price kings in the PTA Buyers Guide. I’ll go one step further–Dr. K reviewed these exact pieces. When your preamplifier and power amplifiers cost around $120,000 per set, you probably don’t have an extra set sitting around, waiting to be auditioned. In ultra high-end audio, you usually sell everything you make.

That’s right. Think about that for a second. 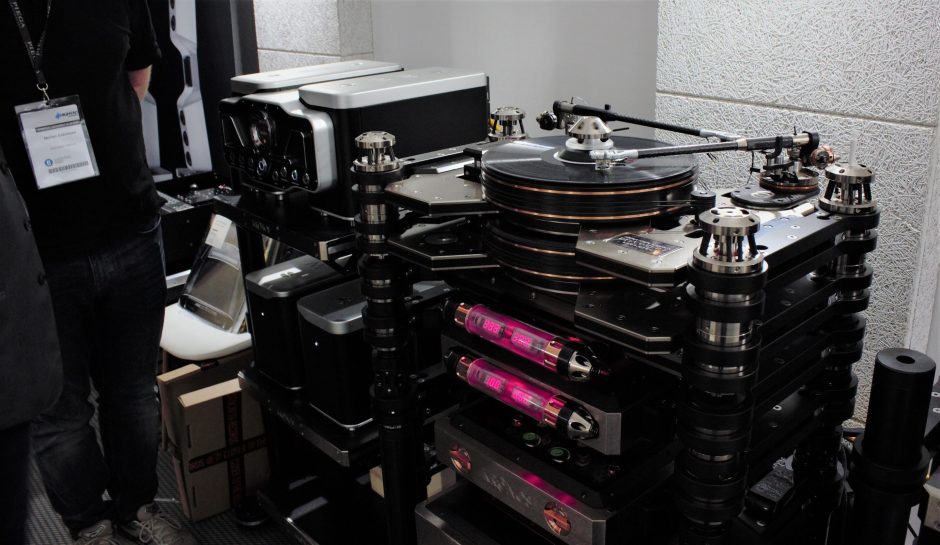 Let’s get back to Göbel High End for a second. The Divin Sovereign subwoofers retail for almost 30,000 euros each, but you can get down to 10 Hz with them. That’s not a typo. The main speakers, the 80,000 euro per pair Divin Marquis, feature a long throw woofer, a ceramic midrange driver and a waveguide-loaded AMT tweeter. By themselves, the Göbel High End Divin Marquis speakers only go down to 21 Hz. That’s why you gotta have the Sovereigns, right? 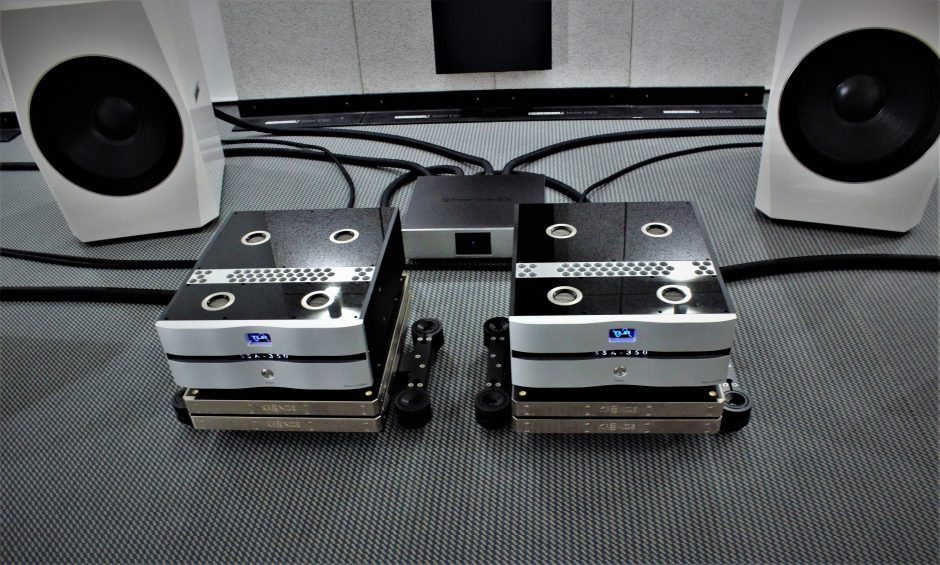 The Göbel High End and TLA room didn’t skimp anywhere else, either. There’s that Wadax Reference DAC again, well into six-figure territory, and the Kronos Discovery turntable which starts at $100K and gets more expensive when you add the outboard power supply and the phono stage and the fancy integrated rack. So it’s a very expensive system. Is it worth it? 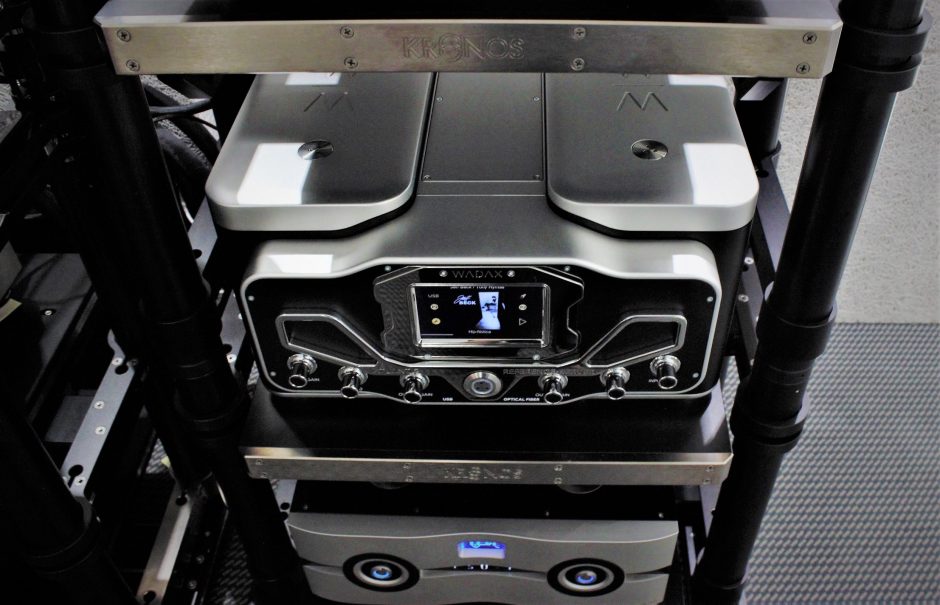 As more seasoned audiophiles know, this is not the most nuanced question you can ask about our hobby. But where the Göbel High End system excelled was in its ability to once again sound so live, as well as unfettered. By that I mean this system had all of the energy and excitement that live music has, with nothing held back.

The exhibitors were fond of playing bombastic percussion tracks, but at one point I was listening to perhaps the greatest drummer who ever lived, whoever that was, and he played an enormous kit that stretched laterally across the stage. I could easily imagine this percussionist sliding along with the beats, running back and forth, and letting this fluid and terrifying thunder roll through the room smack into my chest.

Unlike the big Avantgarde room, which was often buried and softened by the presence of the bustling crowd, the Göbel High End and TLA system cut through the bodies and delivered a result that was pure joy and power. I was dumb and forgot the name of the drummer, and the name of the recording, but I doubt I could recreate that tsunami-like feel of majesty–at least without the vast sums of cash that a system like this would require.

But we can dream, right? I’m going to be dreaming about Göbel High End for a long time. 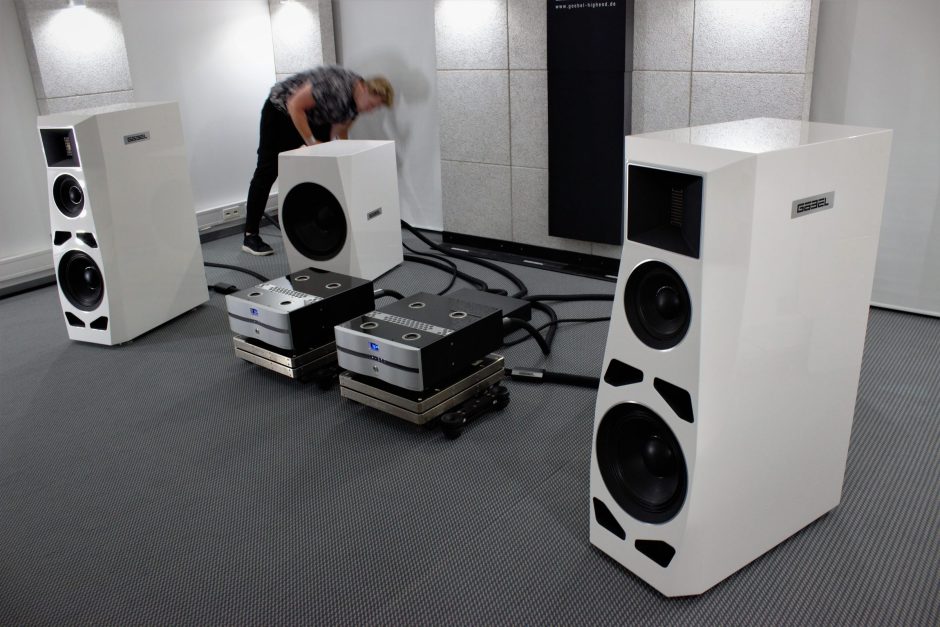 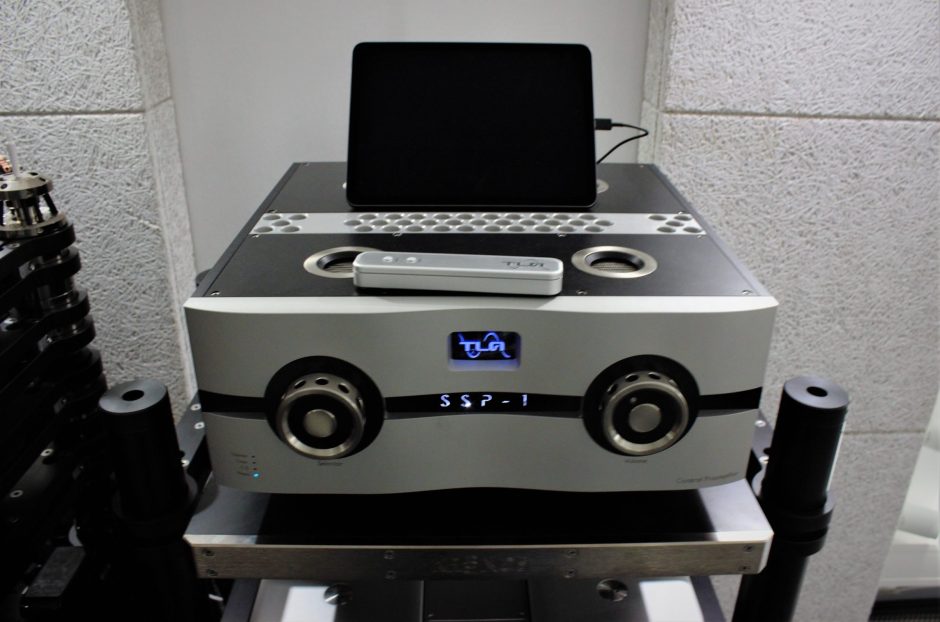 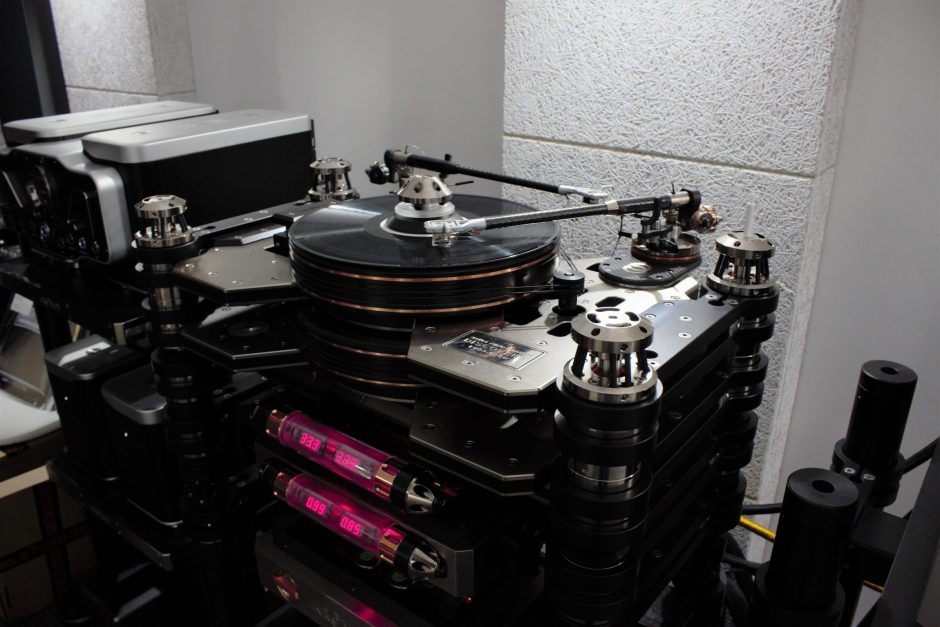 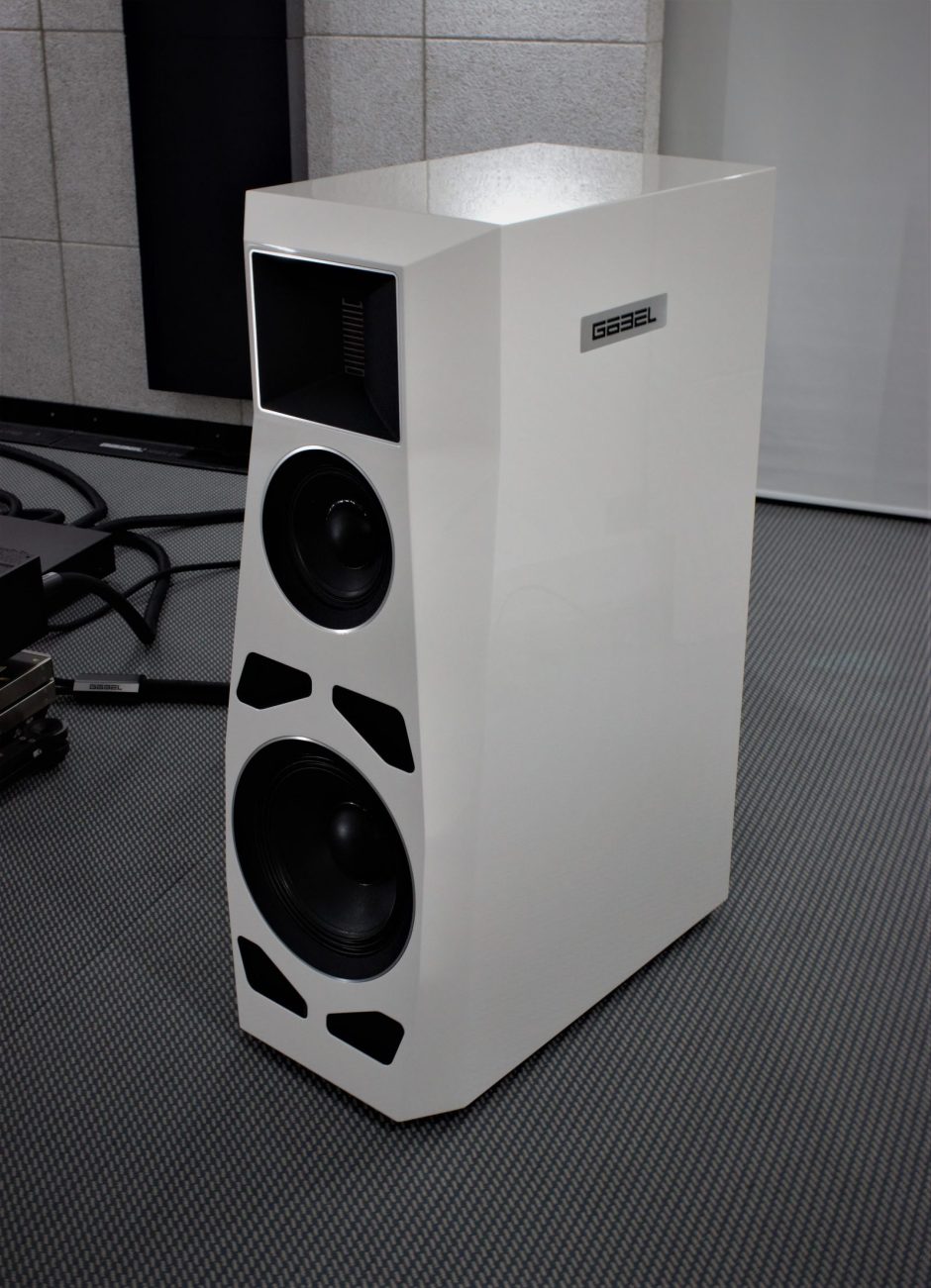 Art Deco? Sign me up. I do like the design of the Audio Power Labs amplifiers, whose motto “Our Tubes Are Bigger Than Your Tubes” can be challenged by only one manufacturer that I can […]

THE SHOW 2021 was, by my estimation, a reason for cautious optimism. Everything appeared to go off without a hitch, attendees were well-behaved and plentiful enough, and exhibitors seemed pleased by the amount and depth […]

Unless you’ve been hiding under a rock for the last couple of years, you’re probably aware that Vinnie Rossi has been shaking up the world of high-end audio shows with his tremendous L2 amplification line. […]