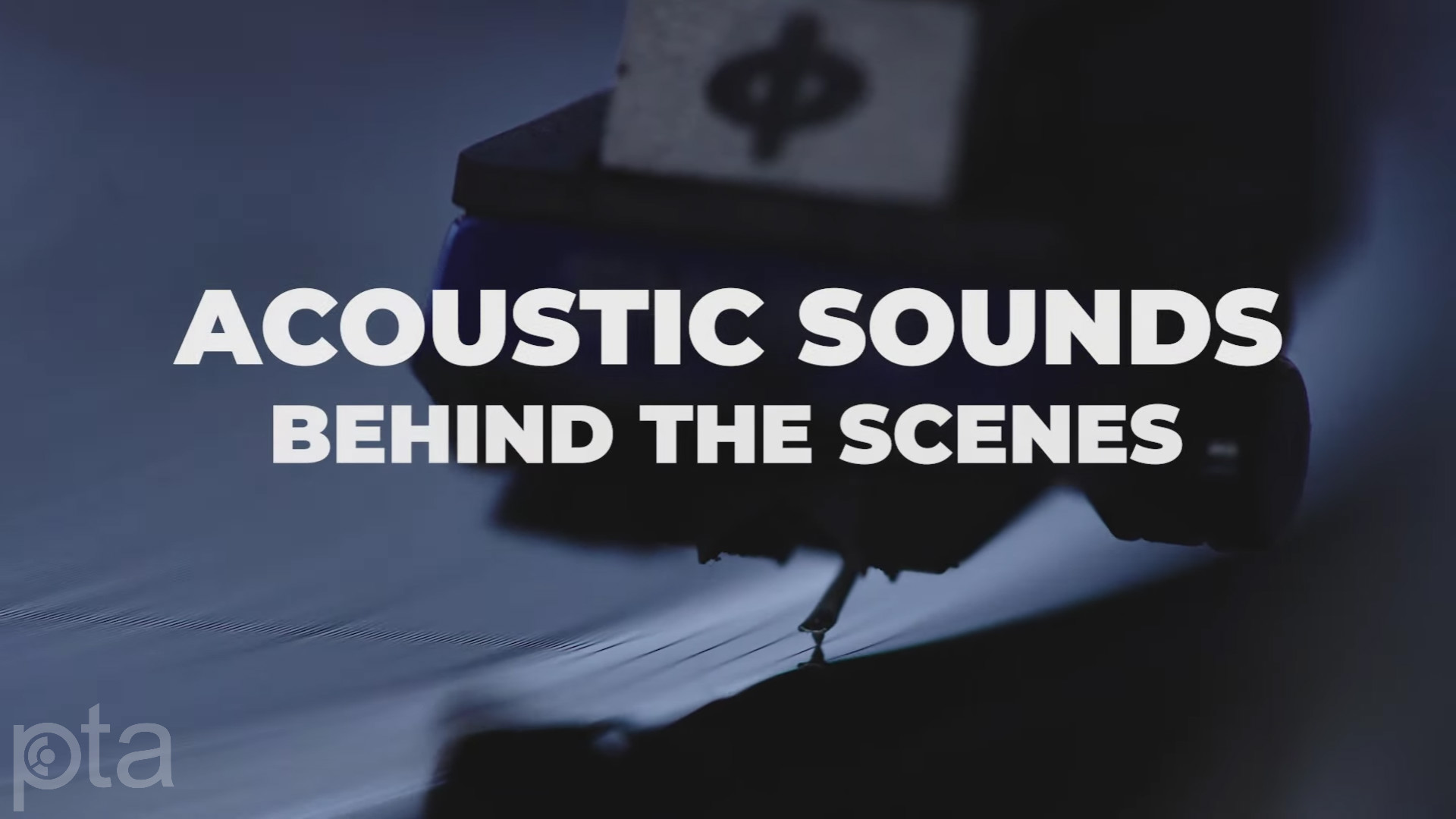 What’s better than spending thirty-minutes of your Monday afternoon to watch an outstanding new documentary from Chad Kassem that takes us deep behind the curtain of Acoustic Sounds (website).

In this mini-documentary we get a clear view of the working mechanics behind one of the most appreciated audiophile record production facilities in the music industry. From soup-to-nuts, Chad Kassem and the Acoustic Sounds team take us on a step-by-step breakdown of their meticulously and obsessive process in this sit down interview; giving us a high-resolution peek at how the ‘secret sauce’ is made, and (as the kids say) keeping it 100%. #transparency

Also featured in this documentary are the many sides of the company that include a record pressing plant, Quality Record Pressings, and Chad Kassem’s own vinyl reissue label, Analogue Productions. Something I just learned today, Acoustic Sounds even owns a recording and mastering studio in The Mastering Lab at Blue Heaven Studios.

So treat your busy Monday schedule to some well needed free-time to learn a little about true audiophile vinyl. You’ve earned it. Enjoy! 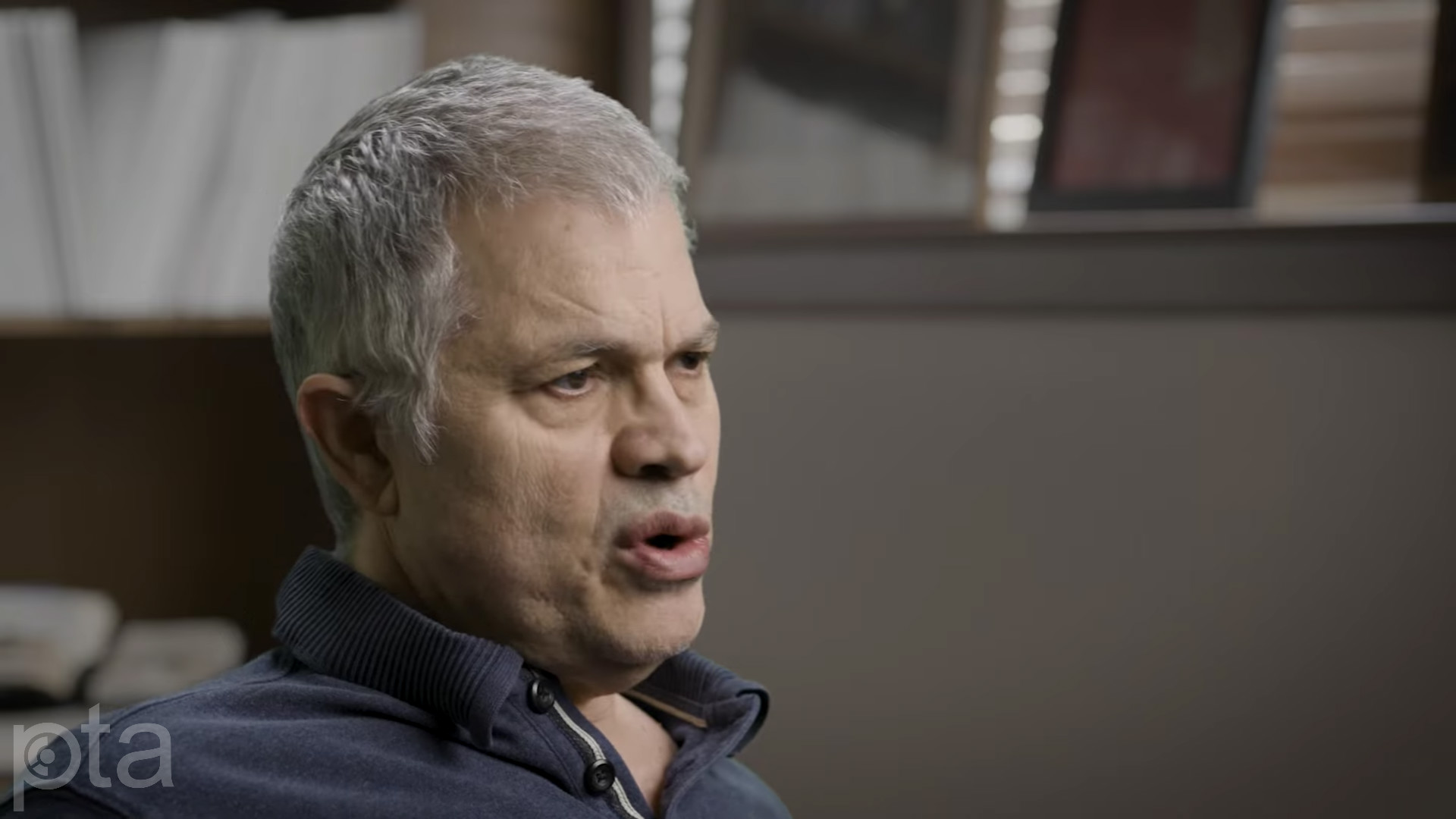 Acoustic Sounds Behind The Scenes

From mastering to distribution, there is no company in the world quite like Acoustic Sounds. Get an inside look at each process that goes into creating the best sounding vinyl.

Headquartered in Salina, Kansas, Acoustic Sounds, Inc. is the world leader in audiophile music. Owned by CEO Chad Kassem, who founded the company in 1986, Acoustic Sounds is a global retailer of the largest selection of highest-quality music in a variety of formats. Along with LPs, SACDs, reel-to-reel tape and other forms of high-quality audio recordings, we also sell turntables, cartridges, amplifiers, speakers and accessories – all designed to exceed the expectations of audiophiles.

Nicholas Tolson of Linear Tube Audio (LTA) gave us a tour of the system, I get to enjoy my favourite Daedalus speaker, Lampizator does that cool tube vibe thing, WyWires pulls all the strings. The […]

I’m not familiar with Pietra speakers (website), but they resembled the Acora Acoustics speakers which both Marc Phillips and Dave McNair have reviewed and raved to me about recently. The large marble front baffles meant […]

Dave McNair and myself were itching to get back out on the road. The absence of audio shows had us growing restless with work-from-home life, and the impending end-of-days for longstanding events like Rocky Mountain […]