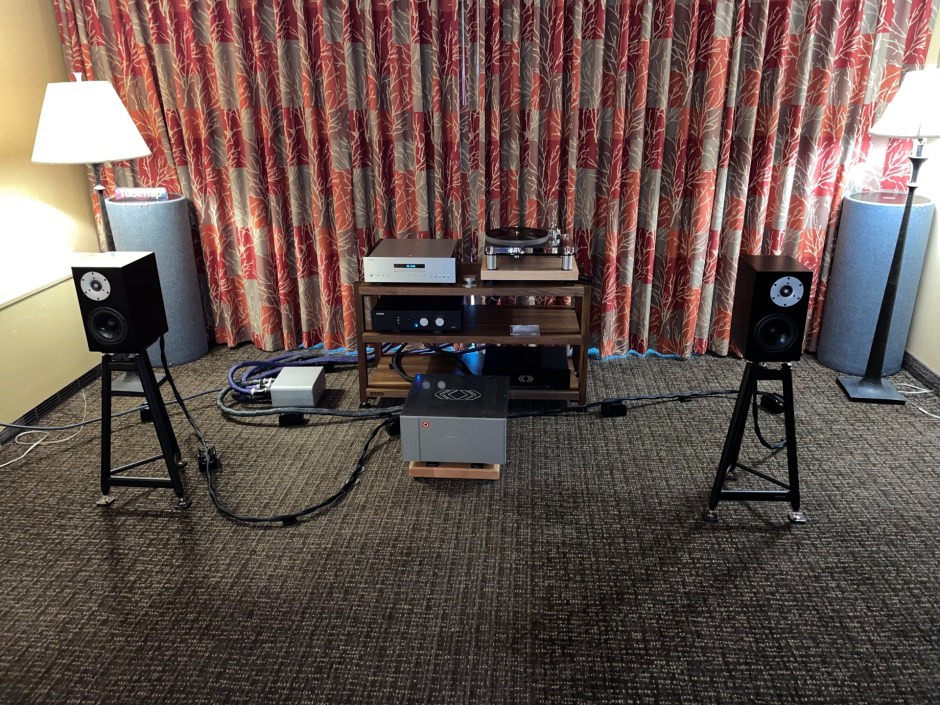 It’s been four years since I was a distributor, so I think enough time has passed for me to wax rhapsodic about my dear friend Brad Serhan and his speaker designs. I still use his Brigadier Audio BA-2s as one of my references–I’ve used them since 2015. Brigadier Audio evolved into Serhan Swift over the last few years once Brad partnered up with engineer and fellow Aussie Morris Swift, who also happens to run the Sydney Audiophile Society, and they’re offering their most successful design yet–the Serhan Swift mu2 Mk. 2 speakers ($8,000/pr USD).

I first heard the original mu1s during my trip to Sydney in 2015, and I enjoyed them back then. This was a design with more conventional Scanspeak drivers–the BA2s feature the magnesium 7″ woofer and the superb Raal ribbon tweeter from Sweden. The Serhan Swift mu2 Mk. 2 still has the original Mu’s satisfying balance and tone, but over the last few years it’s turned into an amazingly potent small monitor. 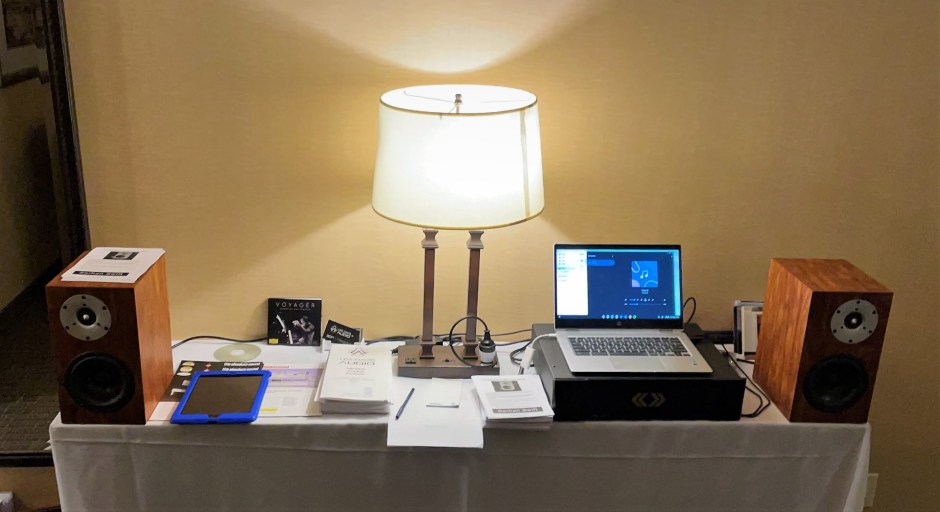 At the 2022 Pacific Audio Fest, the Serhan Swift mu2 Mk. 2s were in two system configurations–in a main system with LKV amplification, a modest but capable Yamaha CD player, A Basis turntable with Dynavector cartridge and MasterBuilt cables. As an added bonus, Les Davis from Les Davis Audio was there, with his constrained layer damping devices everywhere–including inside the Serhan Swift speakers. Les has expanded his line, as well as the technology, since I first brought his products to the states. This was an excellent system, with tremendous clarity and a huge soundstage. 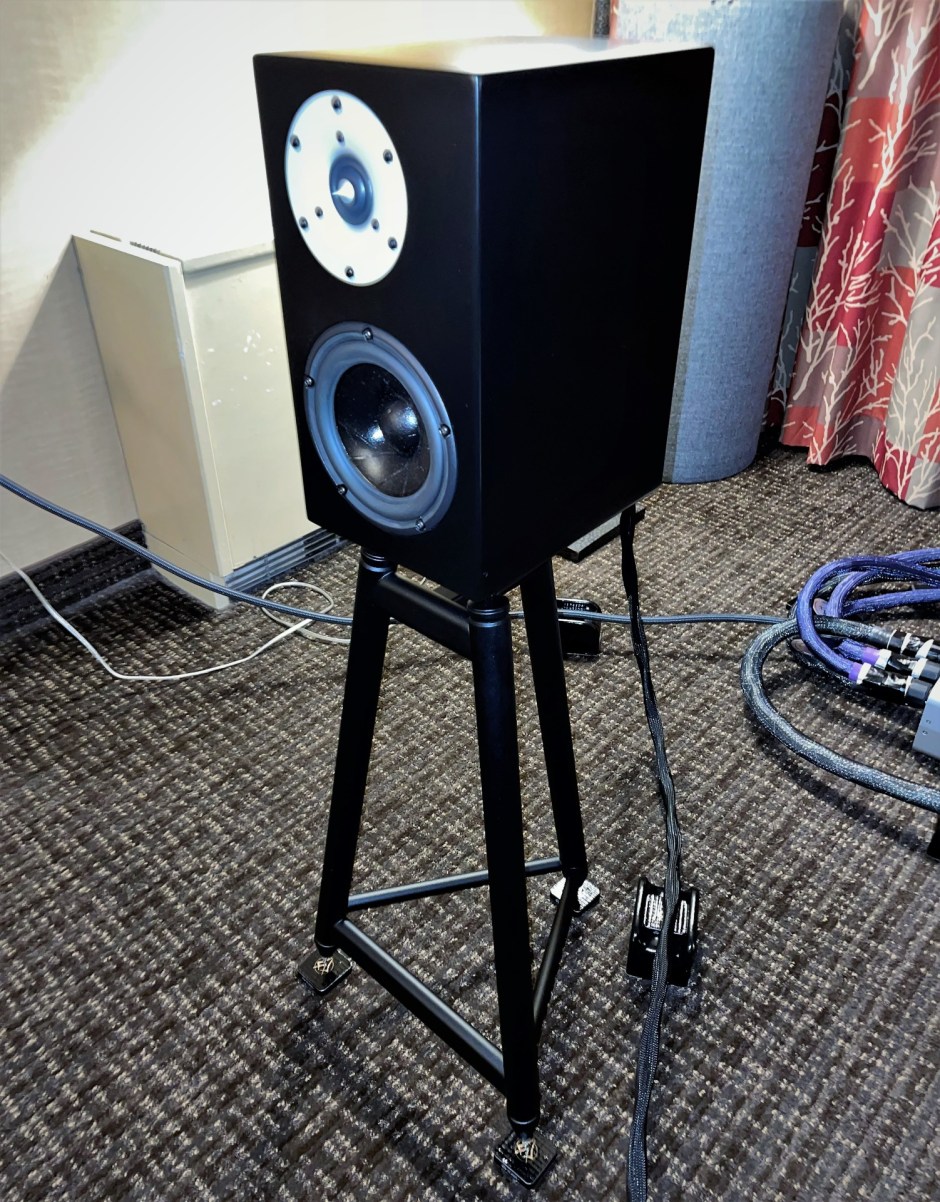 The second “table top” system, however, was absolutely stunning. Comprised of another pair of Serhan Swift mu2 Mk. 2, an LKV power amp, a $50 DAC and a Chromebook, this system had tremendous power, punch and bass–I’ve never heard a desktop configuration sound so potent.

Ocean Audio has now brought Serhan Swift into the US, and I hope they succeed where I fell short a few years ago. Brad Serhan is more than just my mate. He’s one of the most talented speaker designers around, and everyone here in the US needs to have a listen to him and Les Davis. 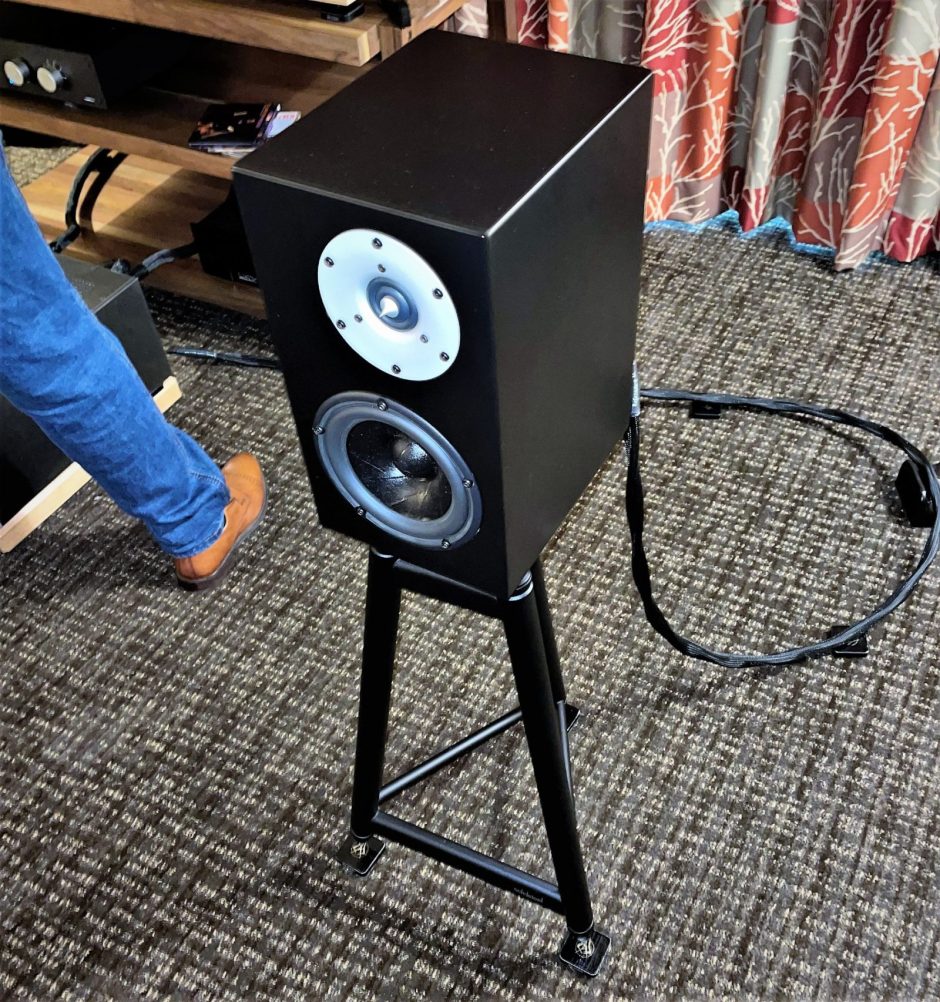 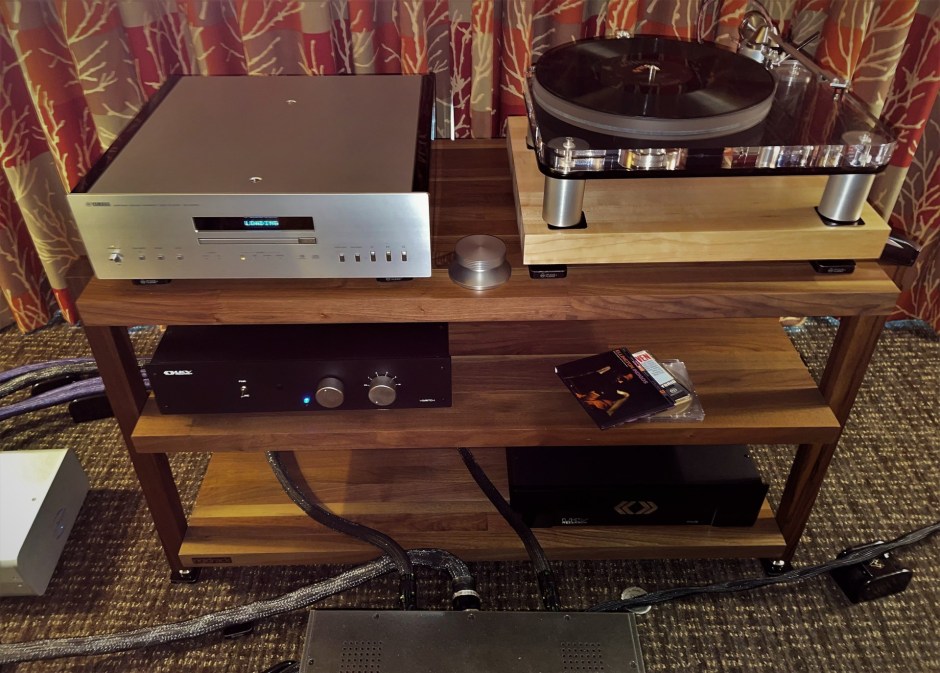 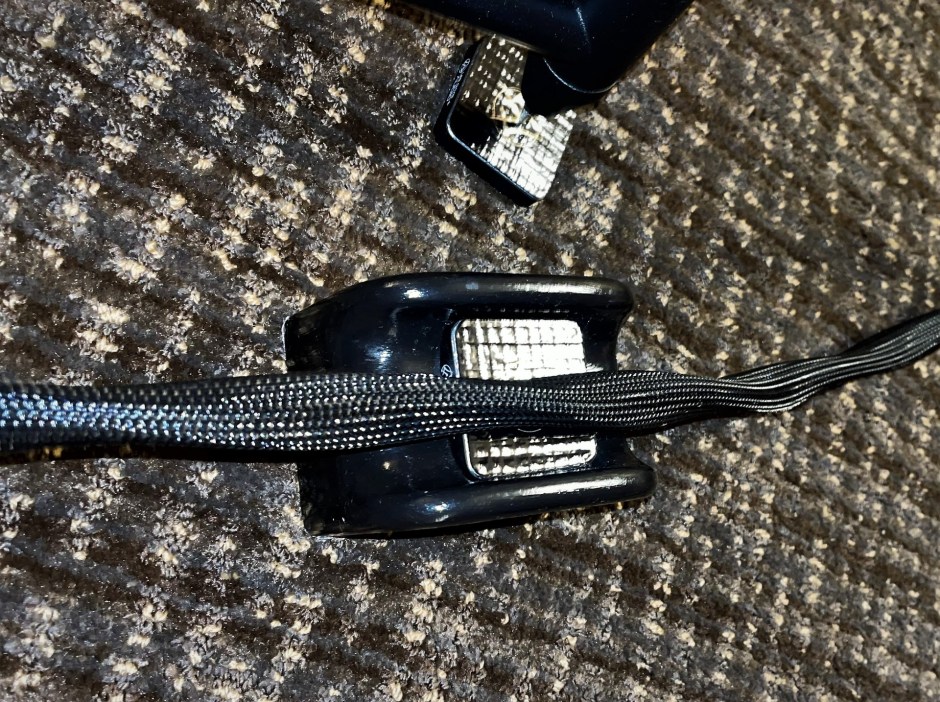 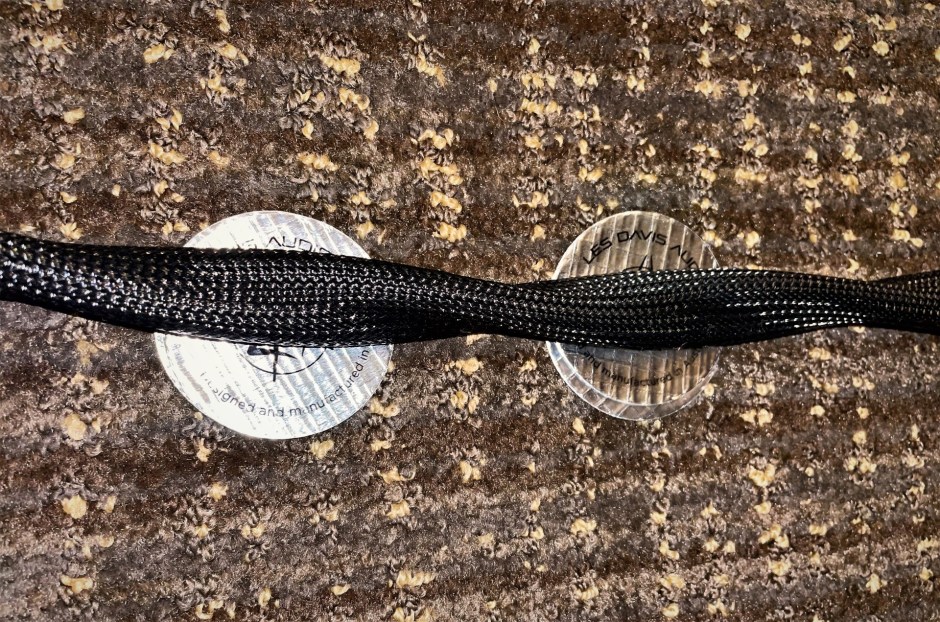 Roy Hargrove and Mulgrew Miller, In Harmony | The Vinyl Anachronist

Is Record Store Day still a thing? Right now I’m swimming in new releases that were released in conjunction with RSD, as we now call it, Ken Micallef has been writing about RSD releases for […]

Does it surprise you to know that I’ve been anticipating the release of Nancy & Lee, an LP reissue of Nancy Sinatra and Lee Hazlewood’s duet album from 1968? Even I’m surprised by this a […]