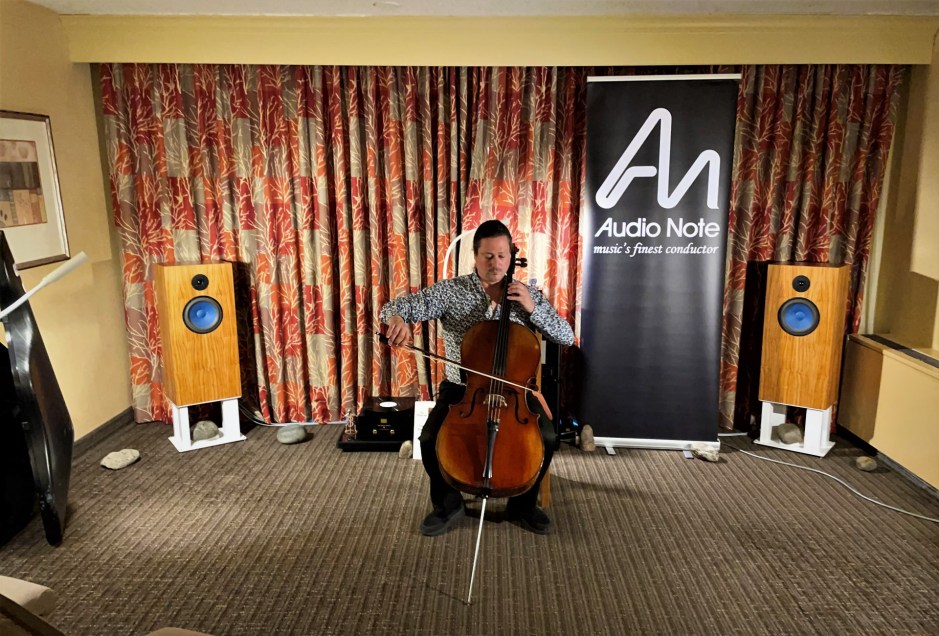 We were just discussing Audio Note UK in the Part-Time Audiophile War Room a few days before I left for the Pacific Audio Fest in Seattle. While the brand can be polarizing, I proudly stated my affinity for this gear and I made it a point to visit the Audio Note room and spend some serious time listening. While enjoying the system, I noticed a cello in the corner of the room. Suddenly, I realized that the cello belonged to Vincent Belanger, and that I was in for a treat.

Vincent Belanger has been closely aligned with the high-end audio world for a few years now, partly because his recordings are audiophile favorites and partly due to his association with Audio Note UK. He’s one of those performers, like Anne Bisson and Lyn Stanley, who visit high-end audio shows and perform live so that show attendees can compare the room system to the real thing. In Belanger’s case, he plays a piece on his cello, and then we hear a recording of the same piece. The real highlight, however, is when he performs along with a recording, so it sounds like he’s being flanked by two other cellists who also happen to be named Vincent Belanger. 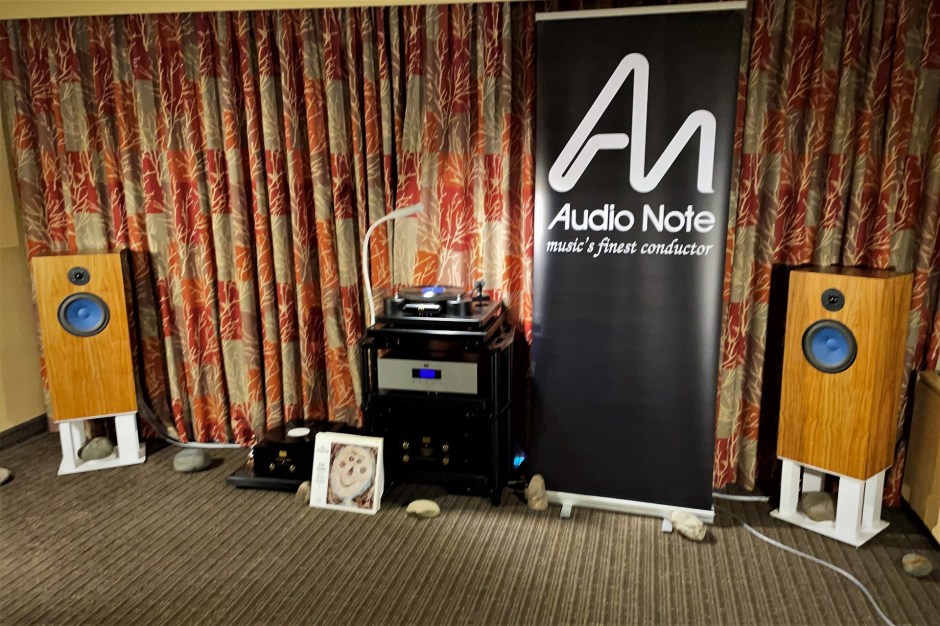 Since this was early on Friday, the first day of the show, the crowd was still a bit thin. Audio Note’s Adrian Ford-Crush informed me that I would be enjoying a private performance. Vincent Belanger sat down directly in front of the system and started to play and it was genuinely one of my favorite high-end show moments ever. While I could easily detect the differences between live and recorded cellos–who couldn’t?–the Audio Note system was so realistic that the blend of both was far more of a complete whole than I expected. 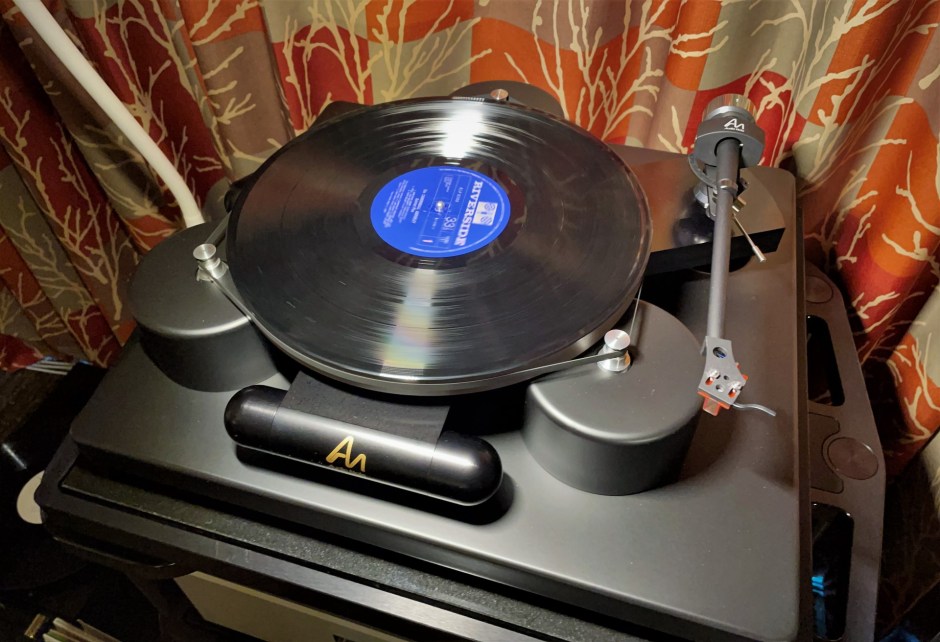 Vincent Belanger then signed a copy of his CD, Pure Cello, handed it to me, and away I went, a big smile on my face and a spring in my step. The first few rooms that I visited at PAF were sounding kind of iffy–I usually try not to judge systems on the first day of a show, but the Vincent Belanger performance re-calibrated my ears and all the subsequent rooms I visited sounded much better. That is the magic, of course, of listening to live music. 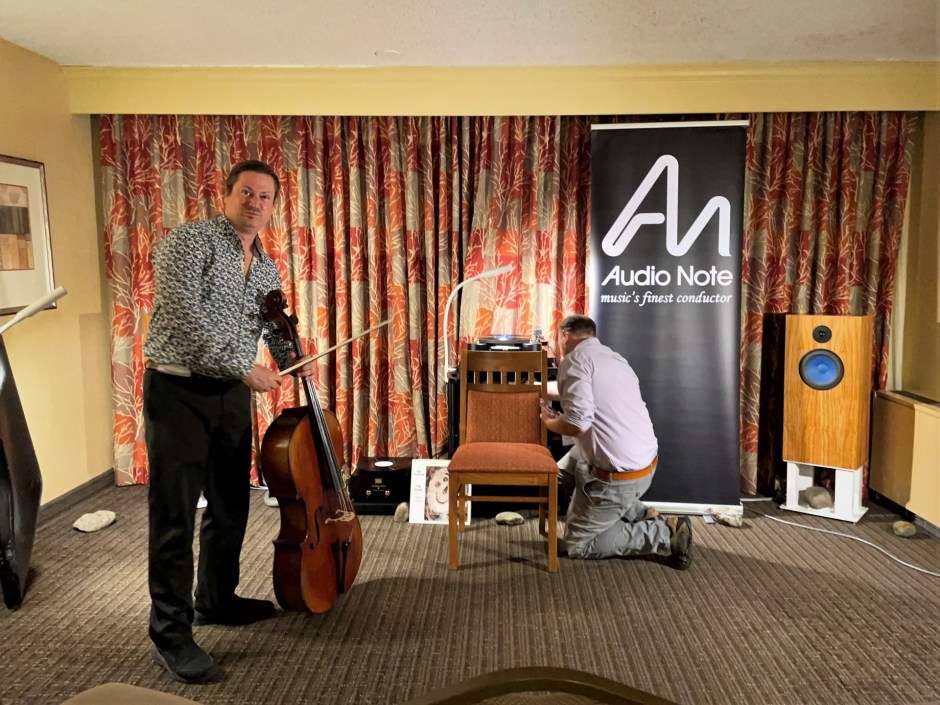 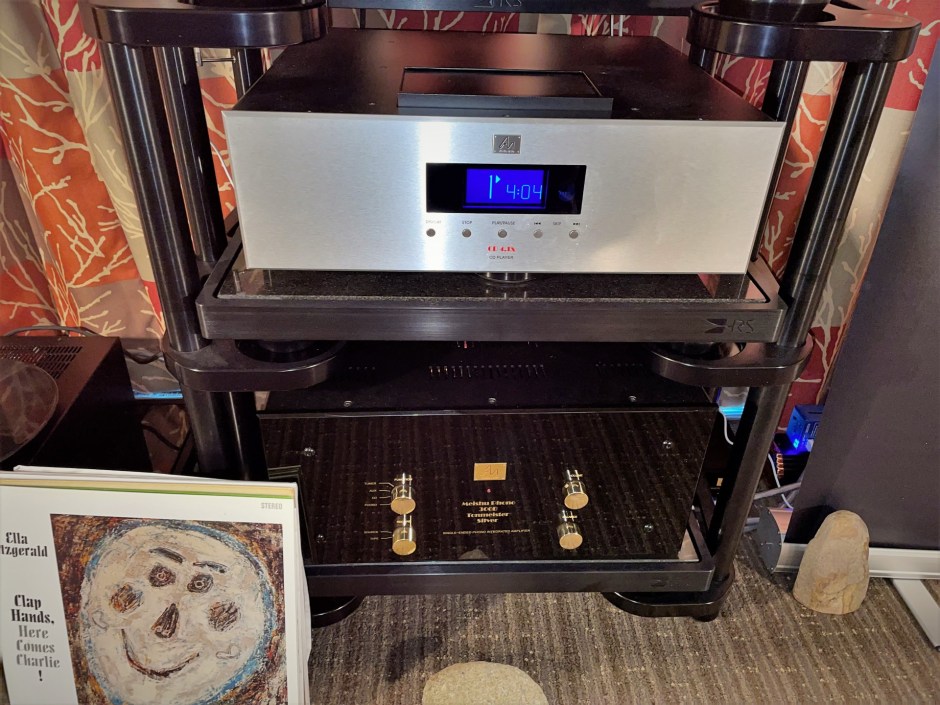 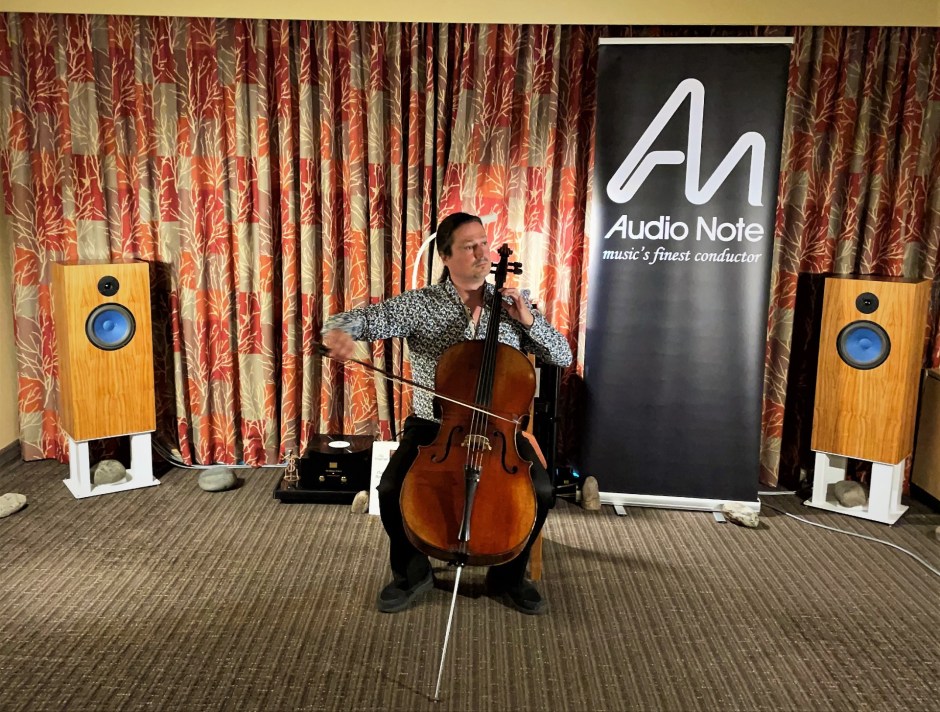 When an amplifier takes two men to move it, you could start to question your choice in amplifiers… but not me. I knew I was on to something truly special. The fact that Audio Note […]

The Jeff Benedict Big Big Band, The Weather Is Here… | The Vinyl Anachronist

This new album from the Jeff Benedict Big Big Band (website) turned me into a mess for a few hours. That’s mostly because of the title: The Weather Is Here, Wish You Were Beautiful.  I’m […]