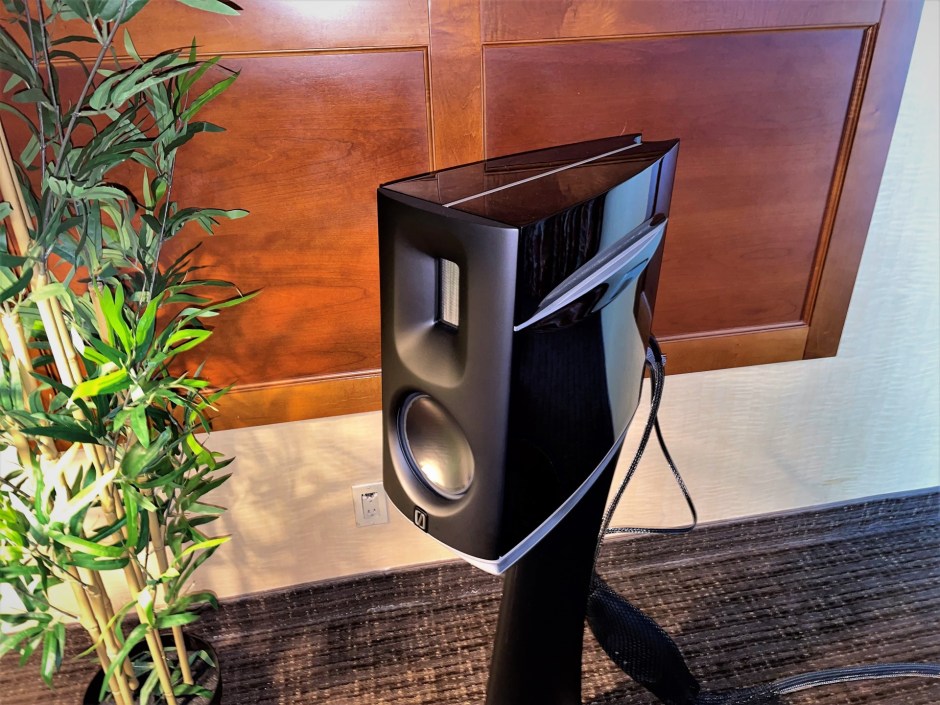 When I first heard the diminutive Borresen M1 loudspeaker at High End 2022 in Munich last May, I almost had an existential crisis. As a fan of two-way monitors, I’ve never heard anything quite like them. Close your eyes, and the Borresen M1 loudspeaker sounds like any pair of big full-range speakers that stand as tall as a human and weigh at least twice the amount. Yeah, I questioned everything I knew about physics–admittedly, that’s not as impressive as it sounds–and I had one question. How does Borresen do it?

Here’s part of the answer. The Borresen M1 loudspeaker costs $100,000/pair USD. What? But before we ponder the idea of a pair of small monitors that breach the six-figure mark, I’d like to say the price makes perfect sense when you consider the sound these little gems produce. You see, I didn’t know the price of the Borresen M1s when I was Germany. I didn’t find out until I had come back to the US and had published my report in PTA. That’s when I said, “Oh, now I understand.” It takes a lot of engineering prowess to come up with a loudspeaker that’s this mind-boggling. 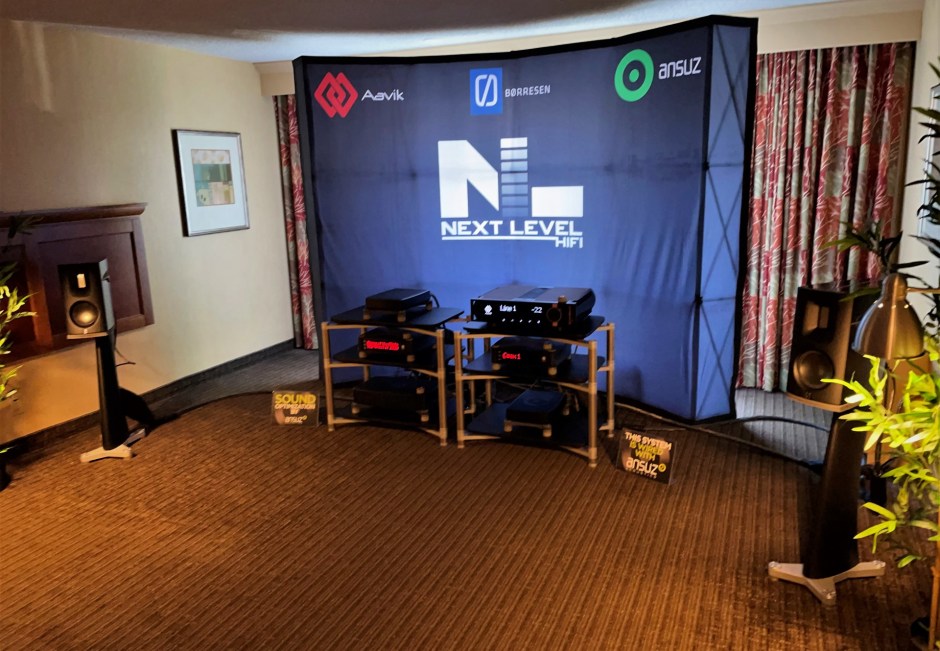 Hosted by Next Level Hi-Fi, this room was almost identical to the one at High End 2022. Audio Group Denmark manufacturers these three brands–Borresen speakers, Aavik electronics and digital sources, and Ansuz cabling. It’s all voiced together, and it shows. The performance of the Borresen M1 loudspeaker is no accident–this is a carefully calibrated system that checks all my boxes while leaving me with the feeling that we have so much more to discover in this hobby.

How obsessed am I with the Borresen M1 loudspeaker? Next week, I’m traveling to Denmark just to see how these are made. I’ll be at the Audio Group Denmark factory in Aalborg, and I will report what I find. And yes, I’m getting excited about this trip. 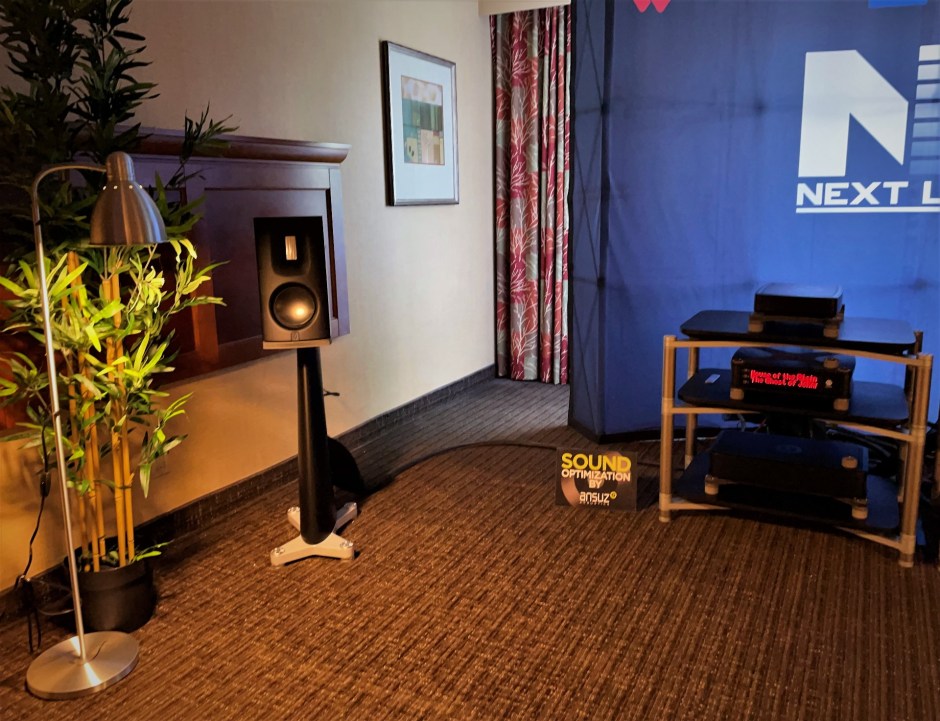 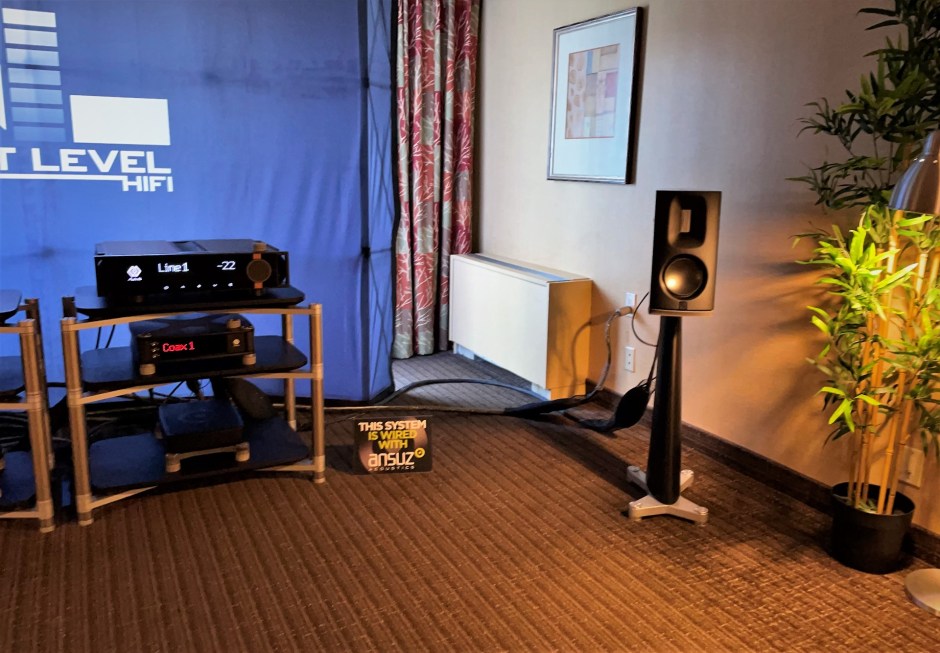 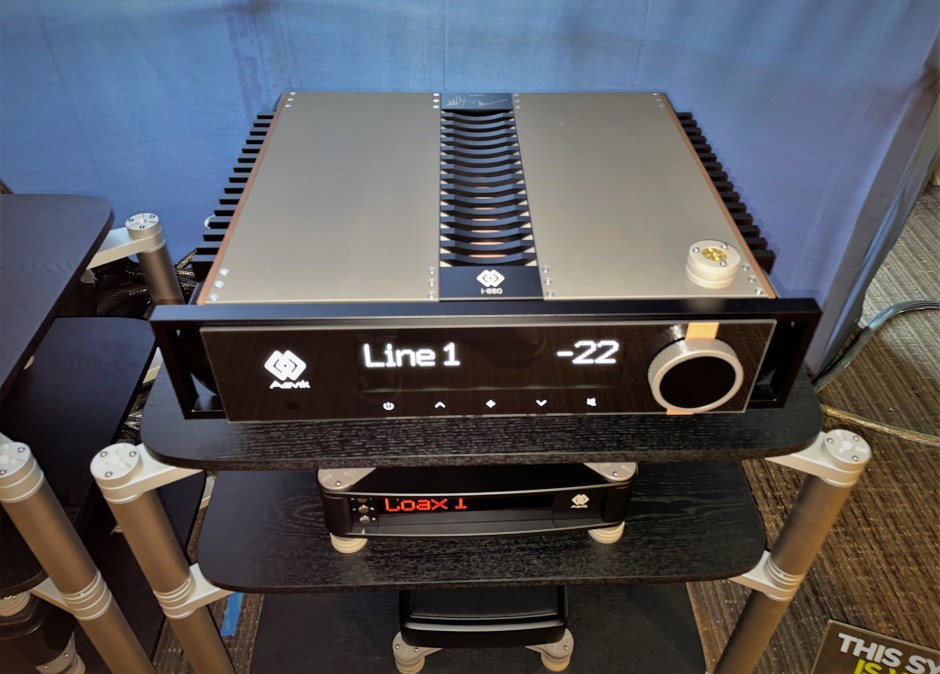 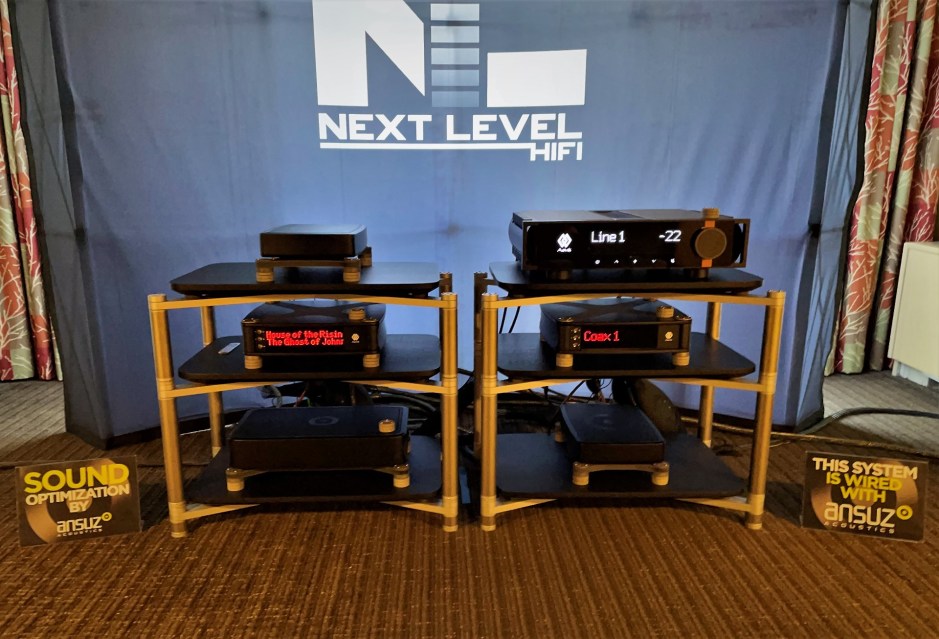 Deciding the Best Value of the Year Award for 2021 As we finish out our year-end award season, I noticed that many of the same products that were considered for Product of the Year for […]

Here’s an intriguing coincidence. I just finished the review of Anna Koroleva’s Antigravity yesterday, and today I went to the next piece of music on the review schedule, Feel Again from Elena Maque. These two […]

Serenata, the new album from pianist Gregg Karukas, is the first in a series of solo piano works I’ve recently received that offer spectacular sound quality as well as an unusual approach to composition. Described […]