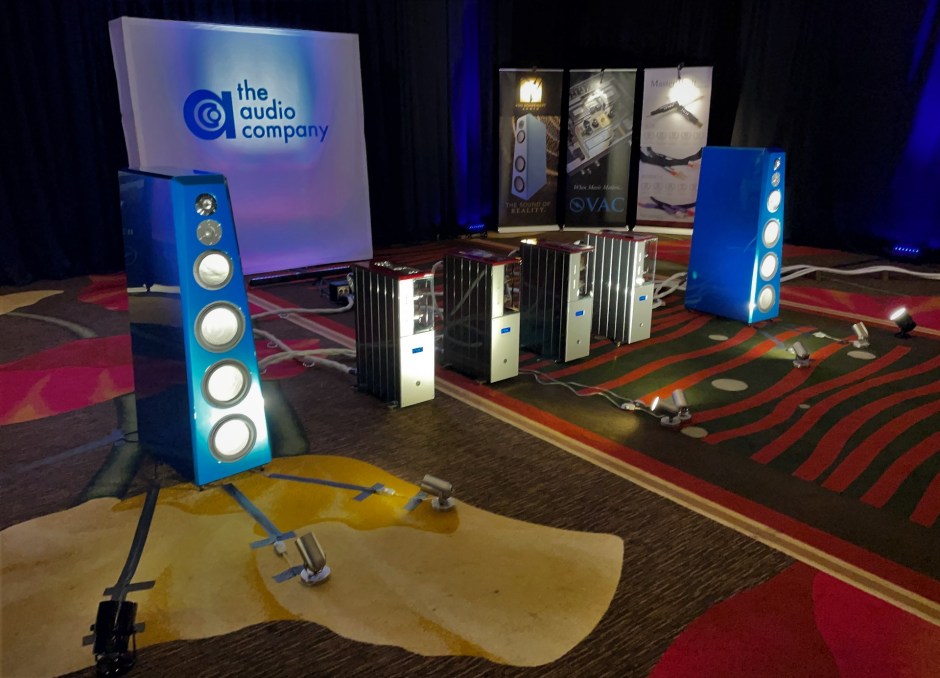 A curious trend is playing itself out in the Von Schweikert Audio/VAC/The Audio Company rooms at various audio shows in 2022. The speakers, it seems, are getting smaller, and the rooms are getting bigger. At PAF 2022, Leif Swanson and Damon Von Schweikert brought their VSA Ultra 7 loudspeakers ($180,000/pr) and set them up in a room that measured roughly 70′ by 70′ by 14′. This is, somewhat surprisingly, the largest room I’ve seen them in–this is even bigger than the legendary room at the Capital Audio Fest.

This was the same pair of VSA Ultra 7 loudspeakers that visited our own Dave McNair in North Carolina, and was the focus of several listening sessions at HUBCON 2022. They’ve been painted in a majestic shade of blue, very much my kind of blue, and the VSA Ultra 7 speakers were accompanied by the usual suspects–the flagship tube amplification from Kevin Hayes’ VAC, a Kronos turntable with a Hana Umami Red cartridge, digital by Esoteric and LampizatOr and cabling from MasterBuilt. 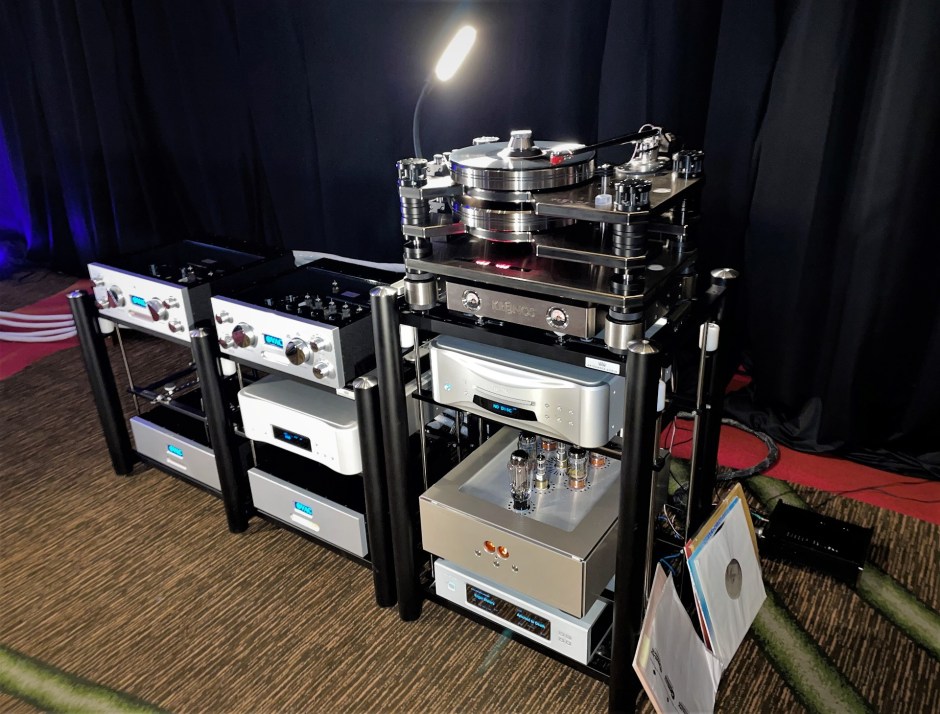 So how did the “little” VSA Ultra 7 loudspeakers fare in that giant room? I know the answer won’t be a surprise to anyone familiar with Von Schweikert. A few years ago, when Leif installed a pair of the VSA ESE speakers in the Big System at CAF, I was pleased that this million-dollar-plus system didn’t skip a beat. That’s one of VSA’s considerable talents–finding the perfect speaker to pair with any listening space. But the buzz among many at the show was consistent: this may have been The Audio Company’s best-sounding exhibit room yet.

What made this room stand out from all the others? In a word, focus. The VSA Ultra 7 loudspeakers were adept at finding all the room boundaries, setting them in concrete positions, and recreating the subtleties of the original performance with haunting accuracy. Just because the VSA Ultra 7 is shorter than the average human, unlike other members of the Ultra line, it doesn’t mean they can’t energize a huge room and deliver a one-of-a-kind experience. 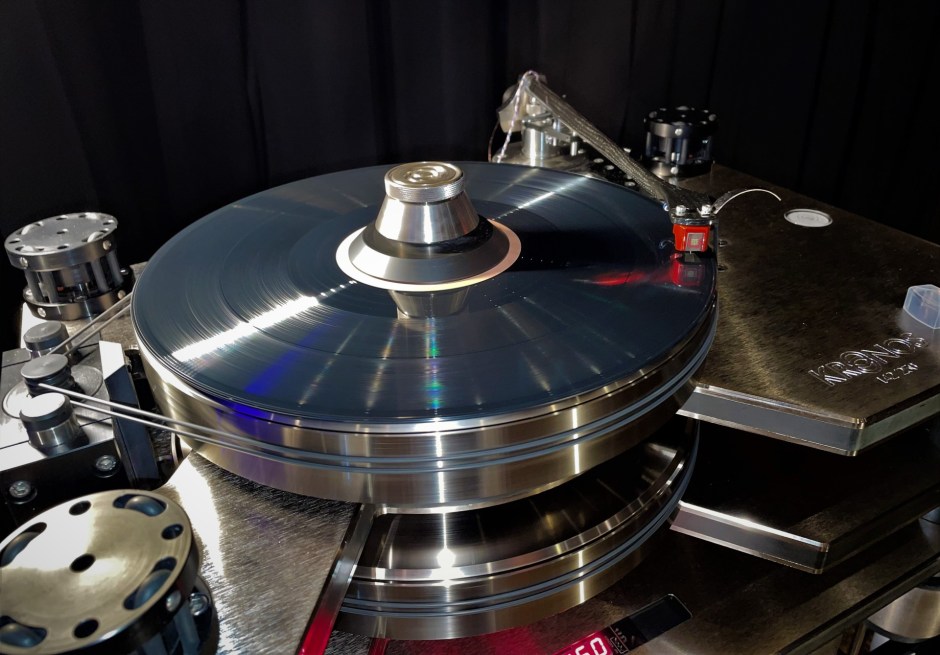 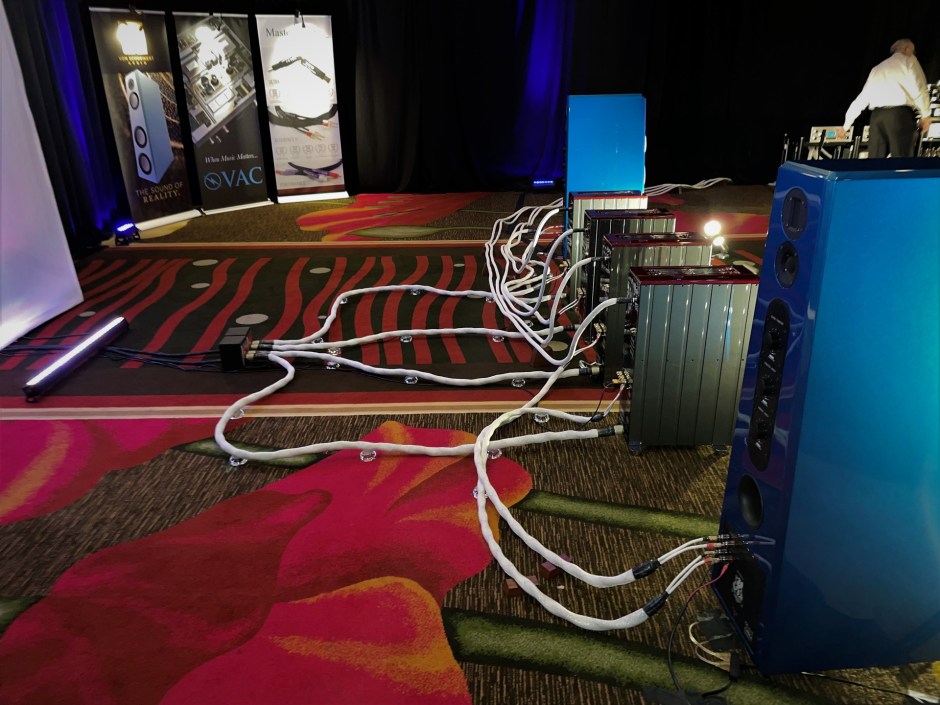 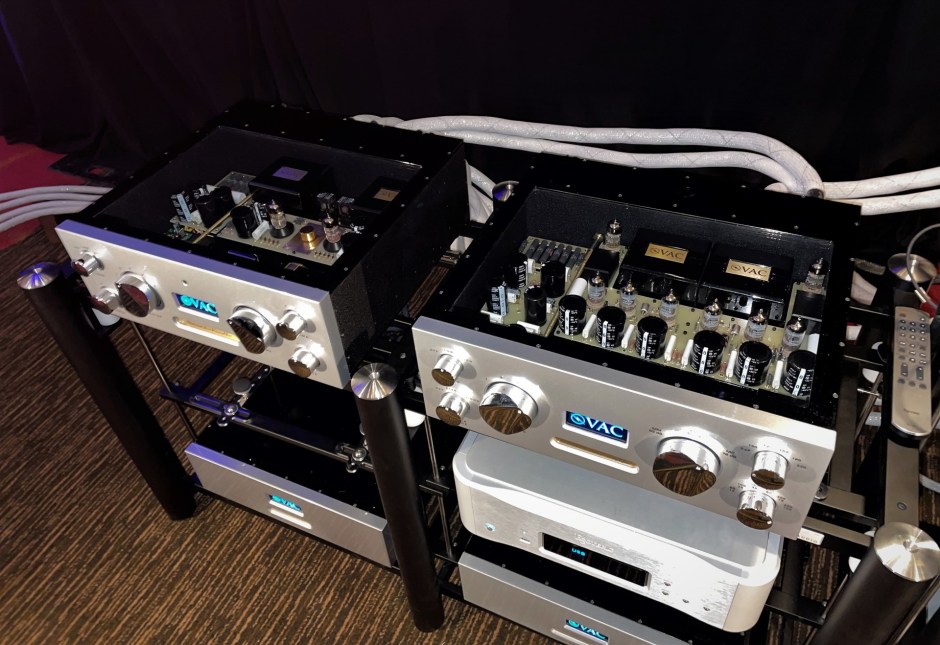 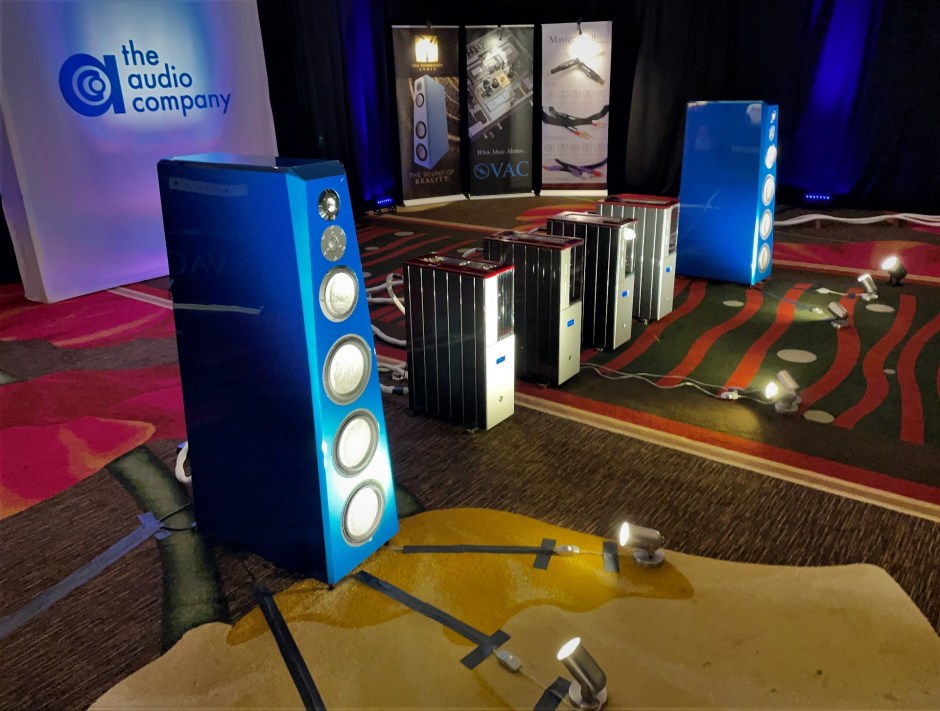 If you haven’t noticed, I write two types of equipment reviews. The first type involves some piece of gear from a manufacturer I know well. I have history. I can spin a yarn about this […]

Welcome to the Best Floorstanding Speakers section of the Part-Time Audiophile Buyers Guide for Summer 2022. The Guide is more than “We heartily endorse this [fill in the blank].” This collection represents our enthusiasm. Every […]