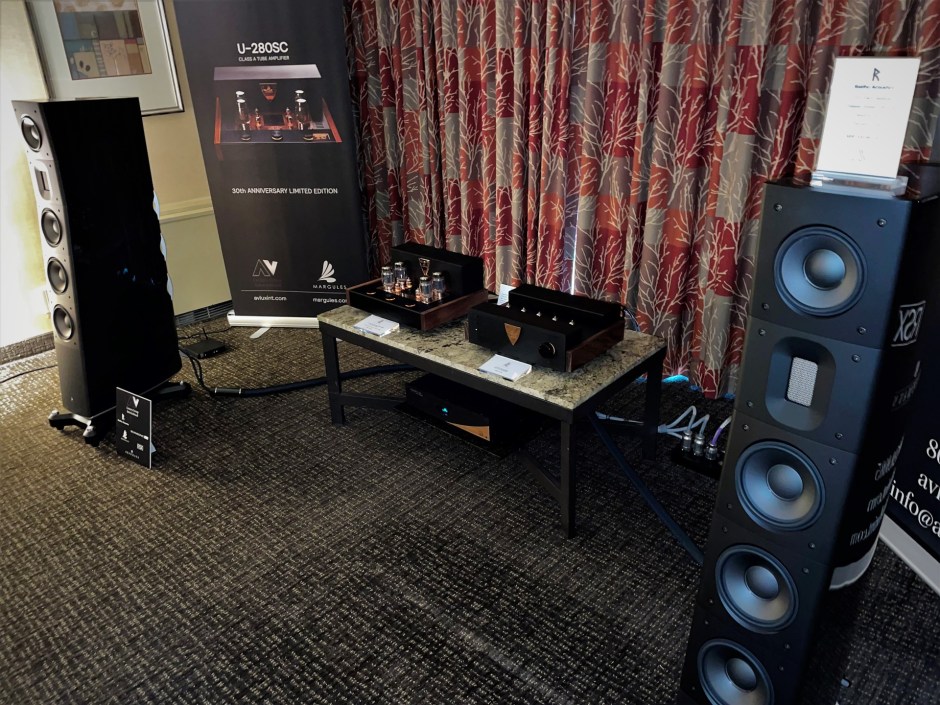 Margules Audio definitely stepped up at the 2022 Pacific Audio Fest with a system that featured not only their flagship amplification–the Margules U-280SC 30th Anniversary power amplifier ($10,000 USD) and the SF-220 preamplifier ($7,000)–but a $70,000 pair of Raidho Acoustics TD-3.2 speakers. (Source material came from a prototype of the upcoming Margules Music Server.) The Margules and Raidho room offered a slightly different perspective than in past visits with this Mexico City-based manufacturer, one that was far more concise and neutral than ever before.

As you may know, I love the sound of Margules. I’ve known the Margules family for many years, and I’ve reviewed their products twice before–the LSA T-3 turntable and the Margules Audio I-240 integrated amplifier. I’m also a fan of their Magenta loudspeaker line. What the TD-3.2 loudspeakers brought to the Margules and Raidho room, however, was an amazing level of resolution and detail. I admired the Margules I-240 for its warmth and its lush, romantic qualities, so I was very surprised by the new amplifiers and their ability sound incredibly dynamic–I actually jumped in my seat once or twice. 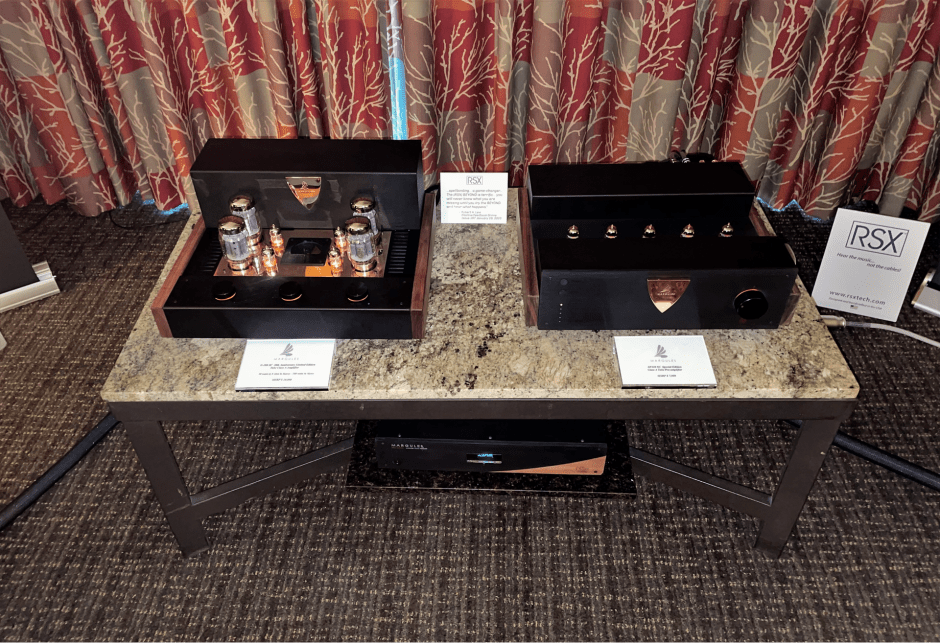 I’ve seen other PAF coverage of the Margules and Raidho room and everyone seems to mention Julian Margules’ choice of the main theme from Henry Mancini’s The Pink Panther. Yes, he played it for me as well. This is one of those audiophile demo tracks that I’ve only heard on a quality system a couple of times, even though I’ve always liked the music. Here, I was impressed with the Raidho’s ability to layer the members of the orchestra in a way that made more sense in the smaller room, or one just small enough to chip at the illusion of Henry Mancini and his friends playing right in front of you. I still felt like the orchestra was right there, and it gave me goosebumps.

For me, the Margules and Raidho room hinted at a more ambitious future for Margules Audio, one that embraced the latest digital technologies while achieving even greater sound quality. But despite all these fascinating new products, I still think of Margules as a lifestyle brand–mostly, as you can see, because it looks beautiful. As I’ve found out over the last few years, it sounds beautiful as well. 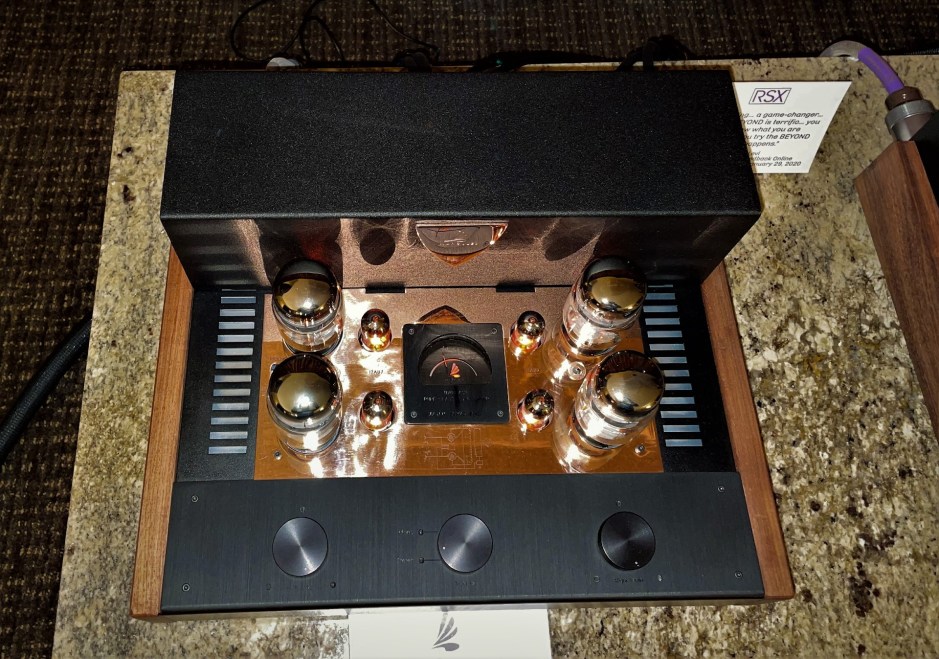 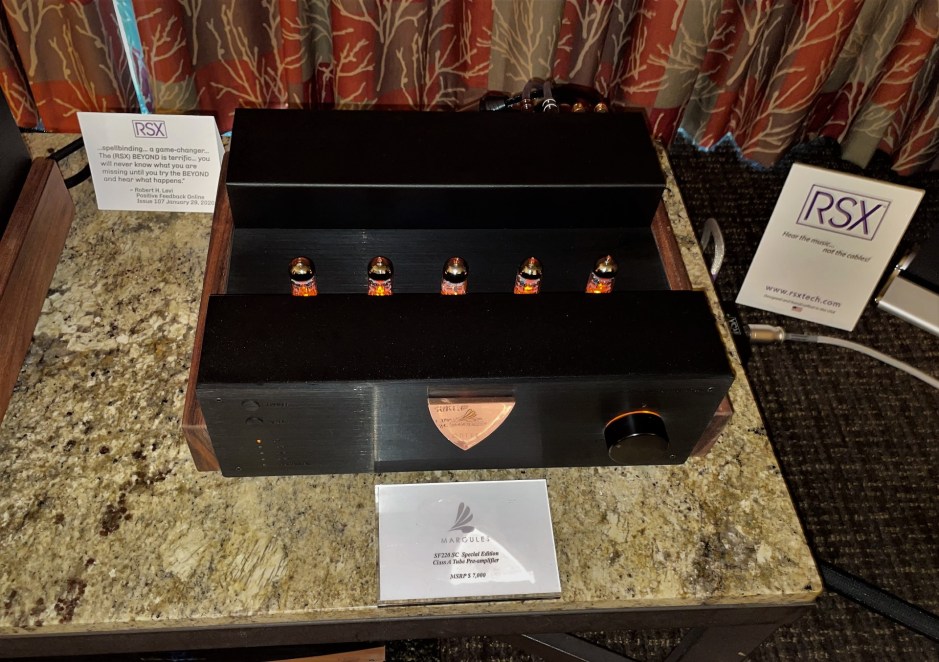 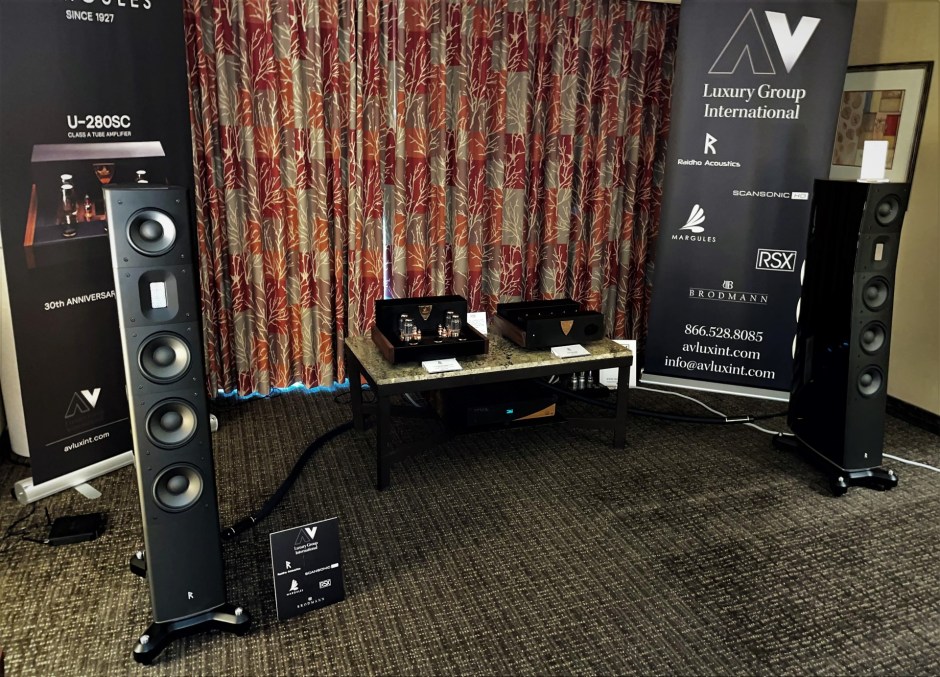 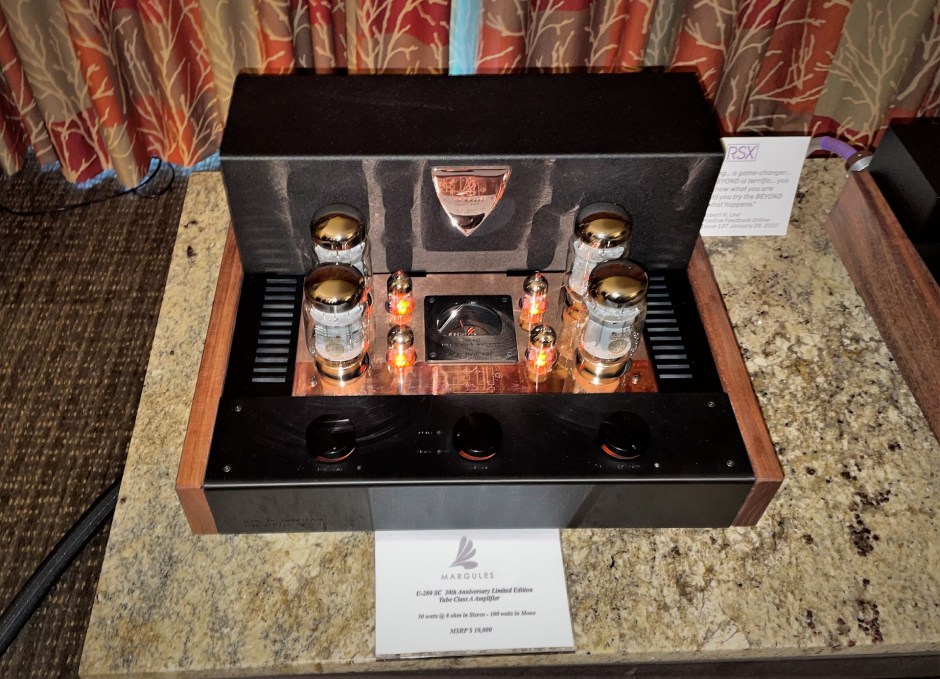 This is twice in one week that I’ve reviewed an album that focuses on the idea of the bassist as leader in jazz. With the David Finck album, he was simply an extraordinary bassist who […]

I tend to bolt up straight whenever I hear the name Kevin Volans. During my journeyman audiophile days back in the late ’80s and early ’90s, Kevin Volans’ White Man Sleeps suite for string quartet […]