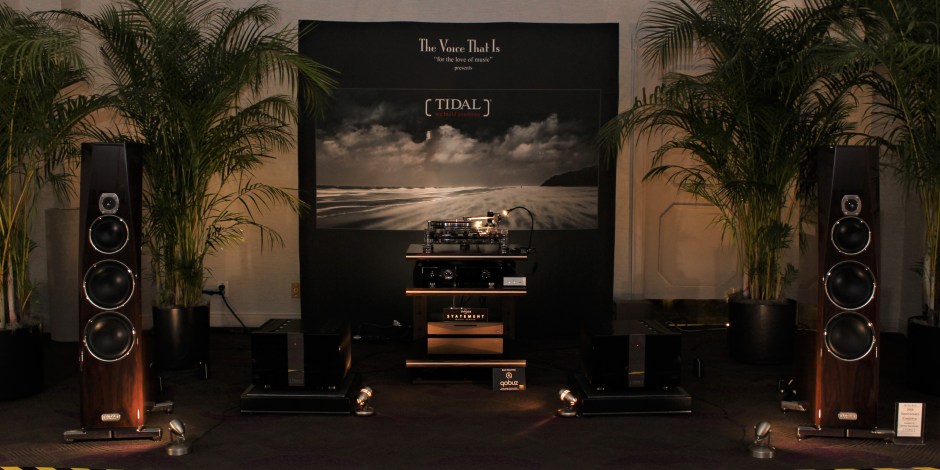 If you listened to The Occasional Podcast‘s wrap-up of the 2019 Capital Audiofest, you probably know that most of the Part-Time Audiophile team–Scot Hull, Eric Franklin Shook, Grover Neville, Dave McNair, Jameson Mourafetis and me–listed Doug White’s room for The Voice That Is! was one of our absolute favorites. To paraphrase Dave McNair, the newest member of the team, Doug White’s system had a sound that approached perfection without being “off-putting.” For those of you who believe that ultra-high-end audio can often be too much of a good thing with all that detail and resolution, Doug offers a master class in providing the ultimate level of realism. We’re talking musical in the extreme. 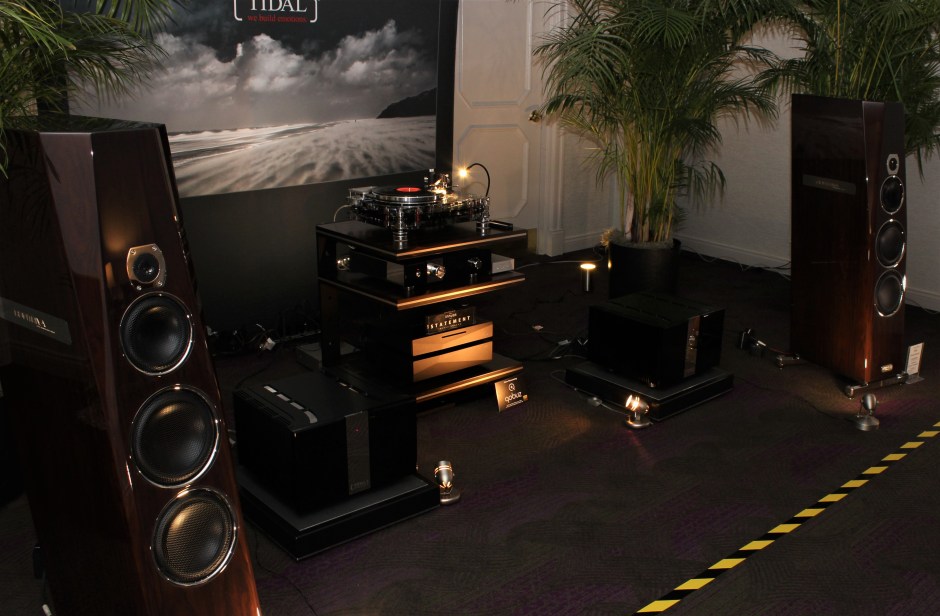 As I sat in Doug White’s room at CAF, listening to one glorious jazz track after another, I came to a similar realization…”how perfect is this sound? This system? Everything Doug does to ensure that The Voice That Is! room will show you what’s possibly in this crazy hobby of ours?” I’ve heard most of this system before: TIDAL Audio Ferios Monobloc Amplifiers ($60,000), TIDAL Audio Preos Preamplifier ($30,000), Vertere Acoustics Standard Groove SG-1 turntable ($17,995), Acoustical Systems Archon cartridge ($3500) and Aquilar 10″ tonearm ($9995), Innuos Statement server ($13,750), Black Cat Stargate cables, StillPoints Aperture panels ($800 each), Critical Mass Systems Black Diamond amp stands ($2995 each) and Ictra Design Proto-AS Rack ($25,000). 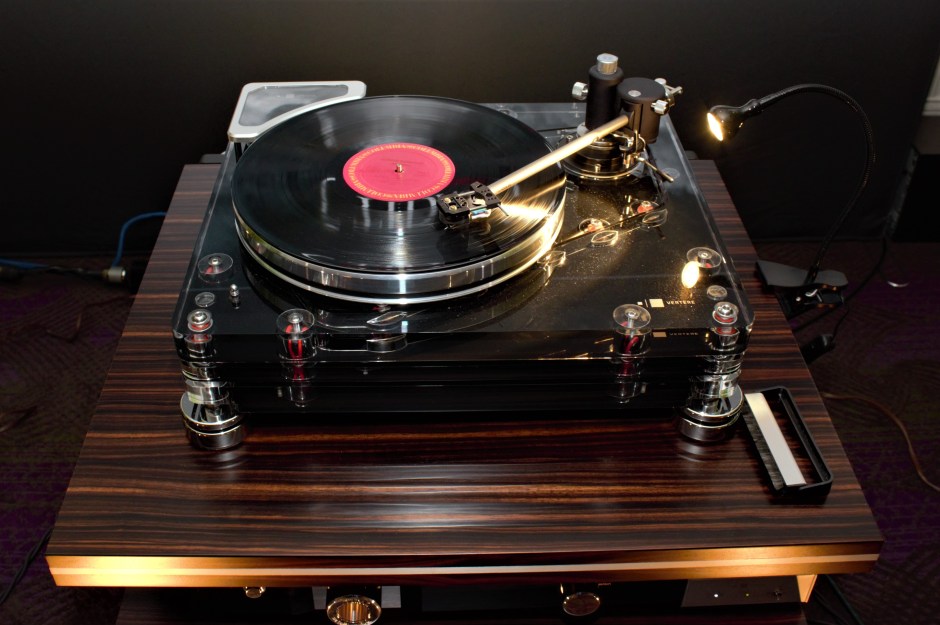 What was different this time was the TIDAL Audio Contriva 20th Anniversary Speaker ($68,000/pair). Usually Doug White shows the “regular yet still extraordinary” version, but the 20th Anniversary has slightly different cosmetics on the outside including a special rosewood veneer, and silver wiring inside. Only 20 pairs will be made by TIDAL, and this pair was #001. As Doug explained to me, he will also be getting pair #002 and pair #003, and the rest of the world will have to fight over the other 17 pairs. 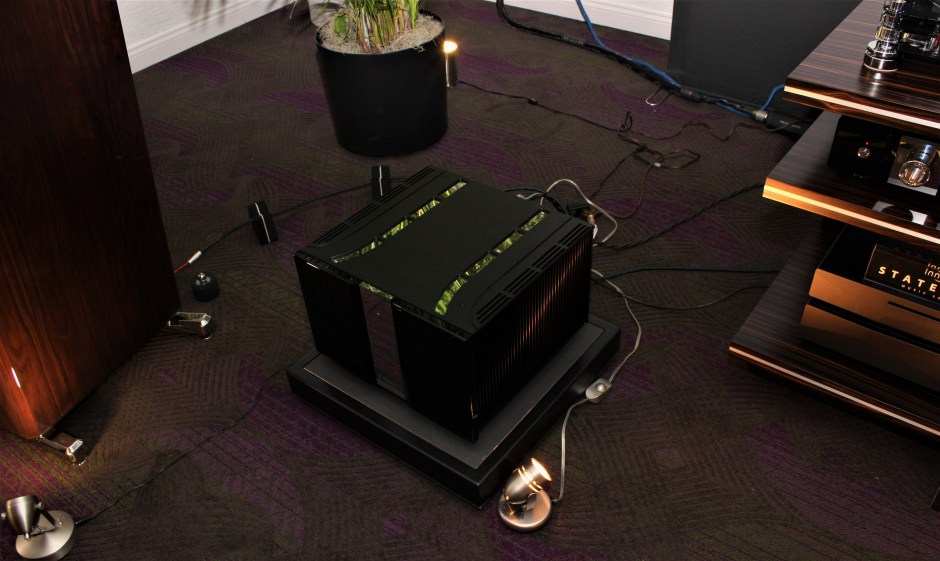 In addition, all three models of the current Vertere Acoustics turntable line were also in the room, including the Dynamic Groove DG-1 ($3895 w/ arm and cartridge, an analog rig I’m still clamoring to review) and the Magic Groove MG-1 $9,995 (w/ SG-1 Tonearm). Doug also brought products from his other lines–Trenner & Friedl, Zesto Audio and even Richard H. Mak’s AnalogMagik analog set-up tools. Importer/distributor/audio buddy Norm Steinke explained some of the Vertere’s considerate features including overhang alignment markings built right into the platter. As I told Norm, Touraj Moghaddam has really created the “thinking man’s turntable.” 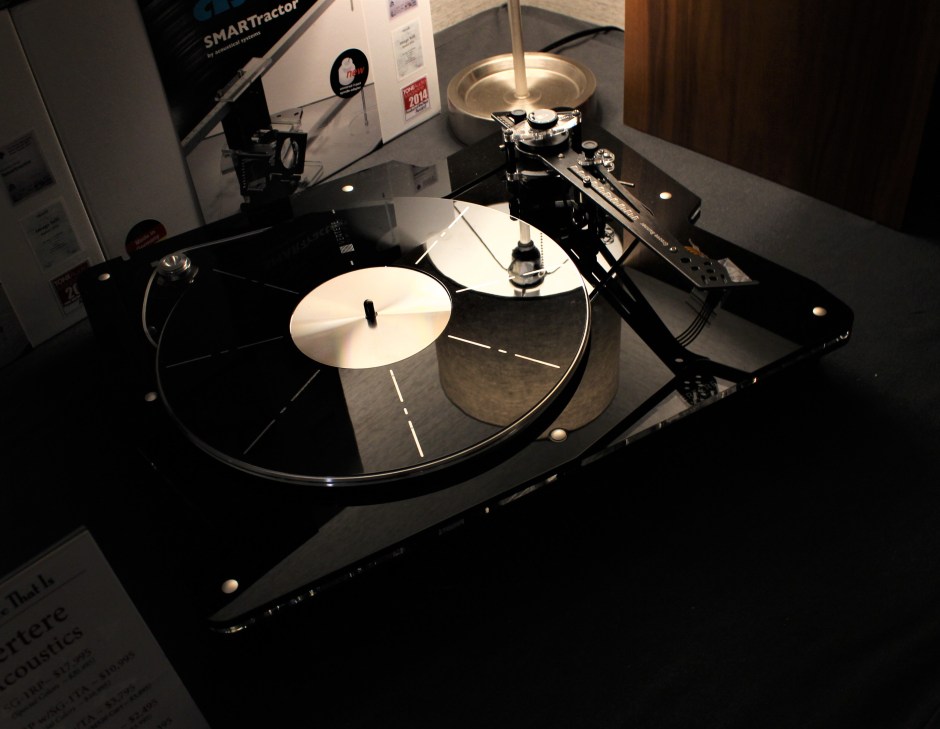 Sitting in that room, all I could think of was Carly Simon’s voice singing “Nobody does it better…than Doug.” If you’re attending a high-end audio show and you aren’t spending serious seat time enjoying Doug White’s magic, you’re truly missing out. 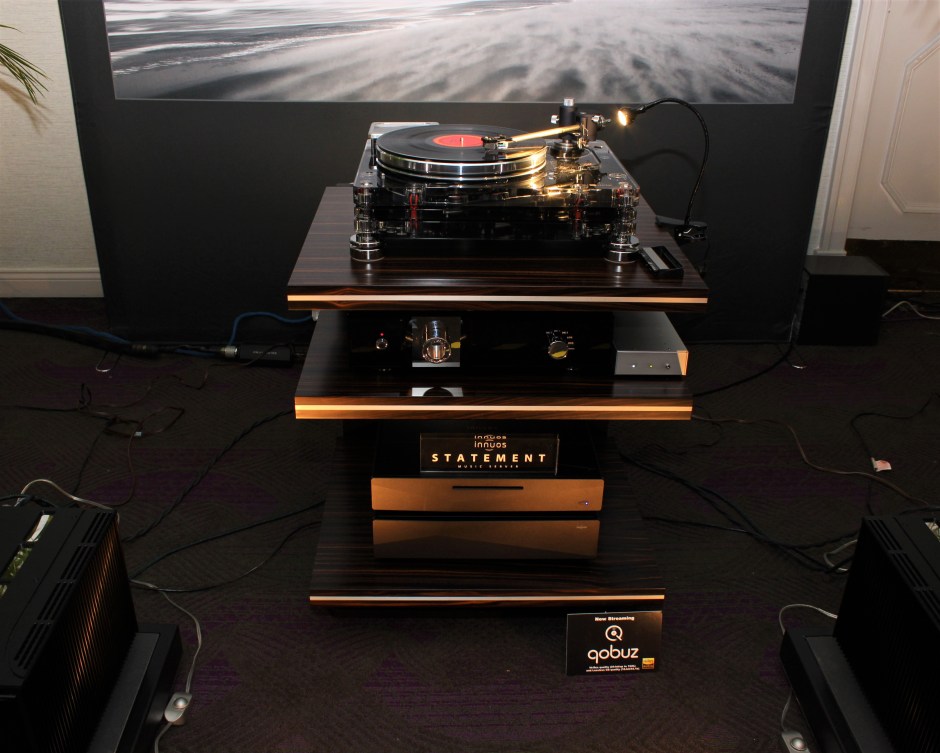 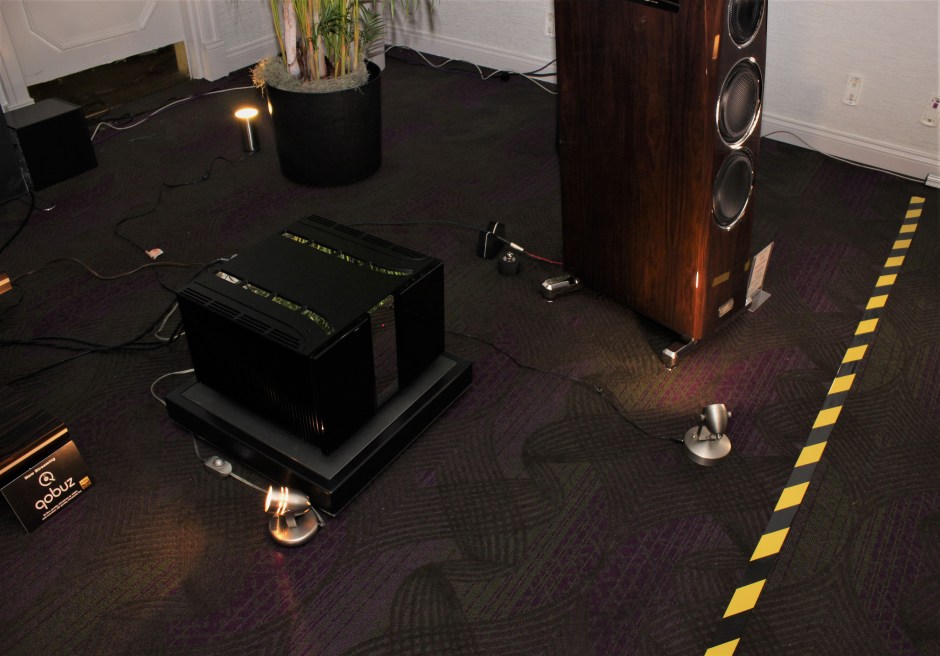 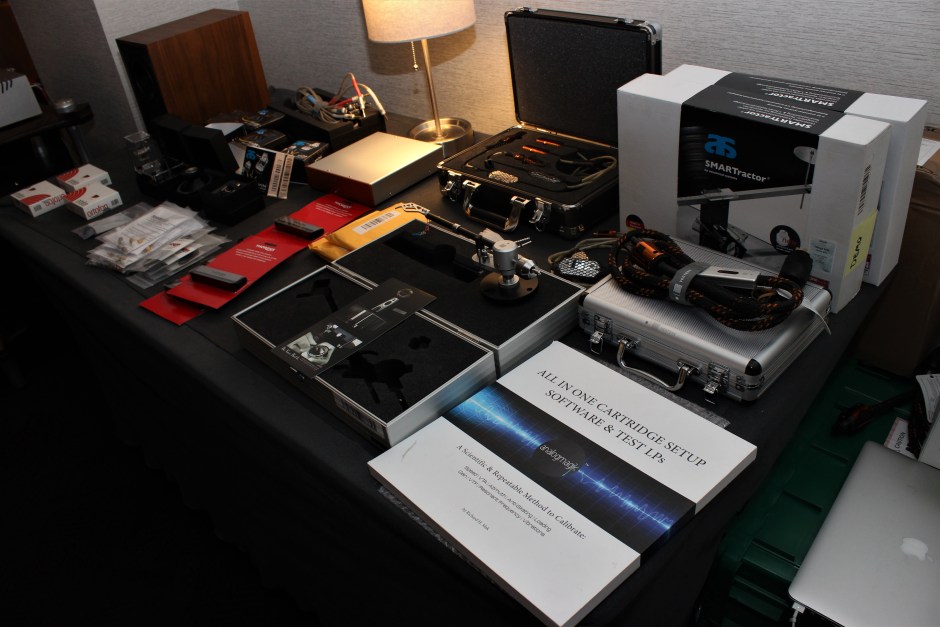 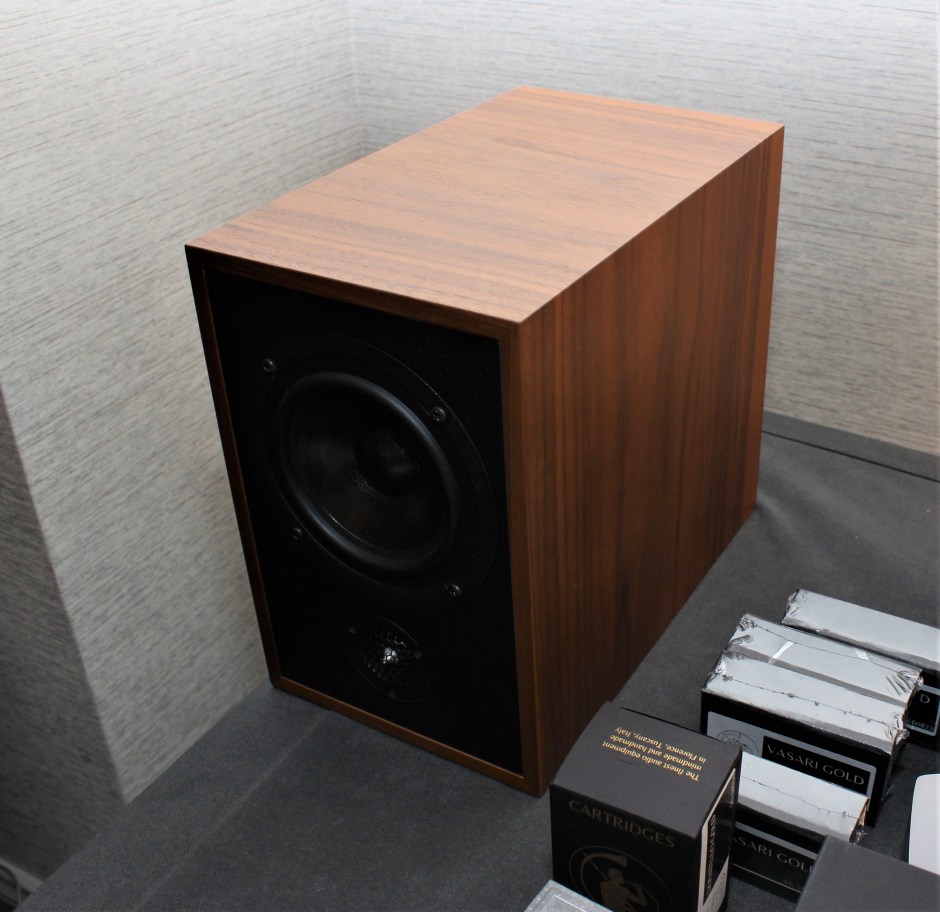 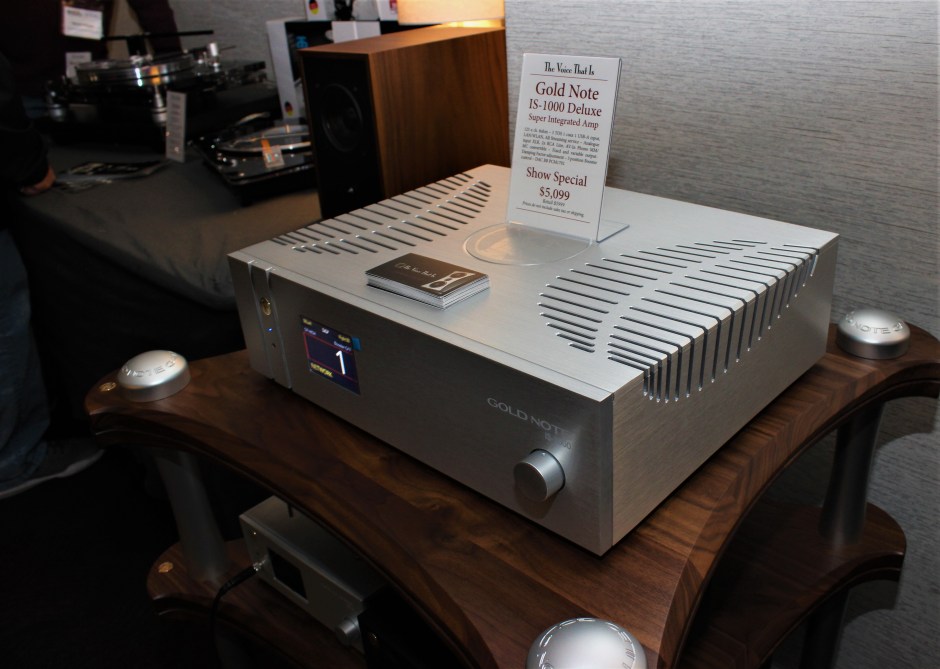 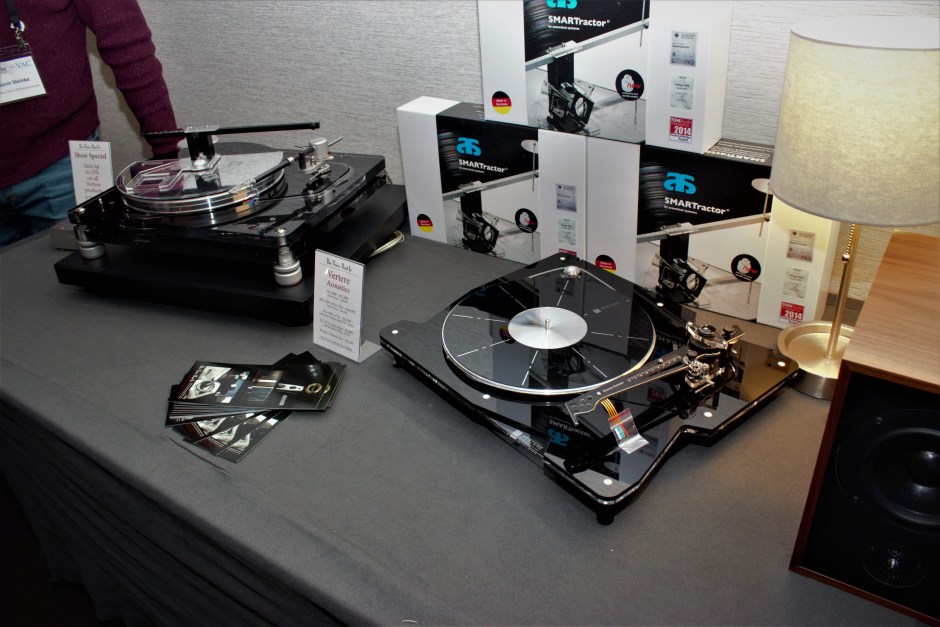 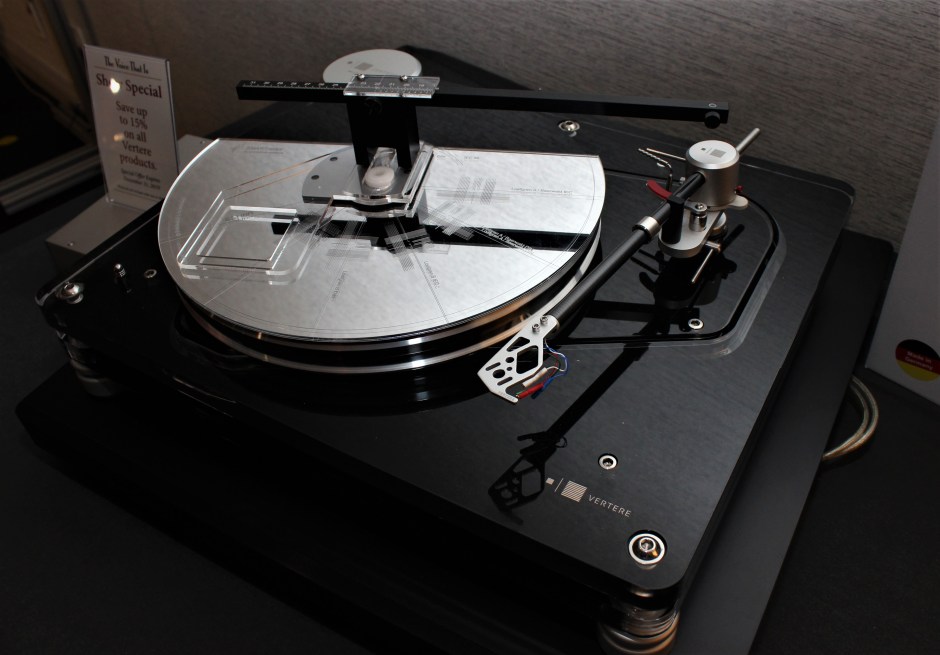 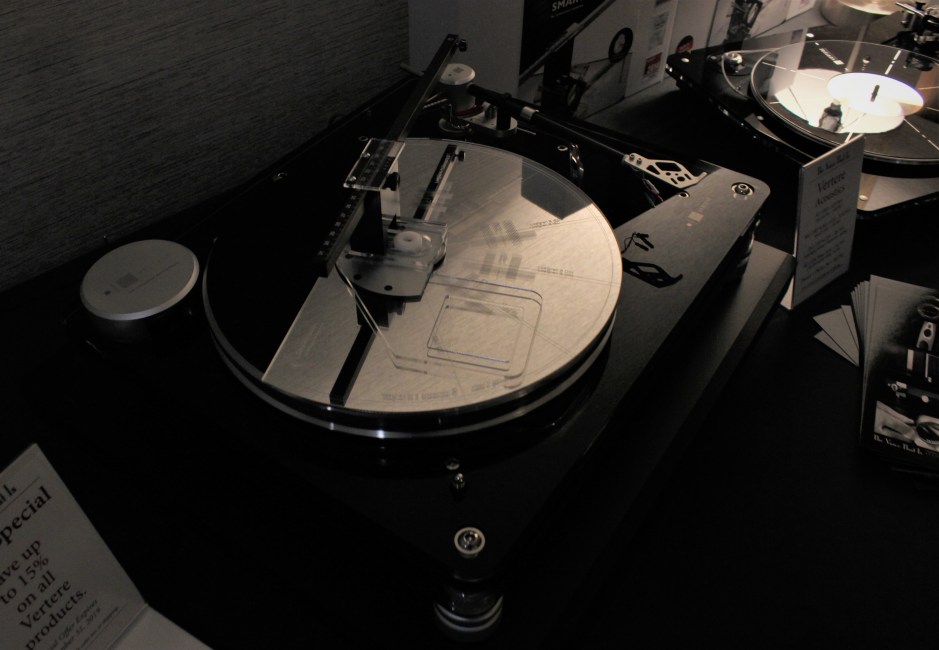 Like me, you probably recognize TotalDAC d1-tube-mk2 and the TotalDAC brand (website) in general, but you may know very little about them. This French company has a stellar reputation for making high-end converters, but I’ve […]

Focal Utopia. “World’s Best Headphone.” This was the proclamation made by the man who gave me my first job doing headphone reviews, my mentor and predecessor at Innerfidelity, Tyll Hertsens. As a young teenager I […]

Just yesterday I mentioned the Fink Team Kim at the 2022 Pacific Audio Fest, and how that pair was being sent to my house directly from the show. There’s another gorgeous and satisfying speaker […]