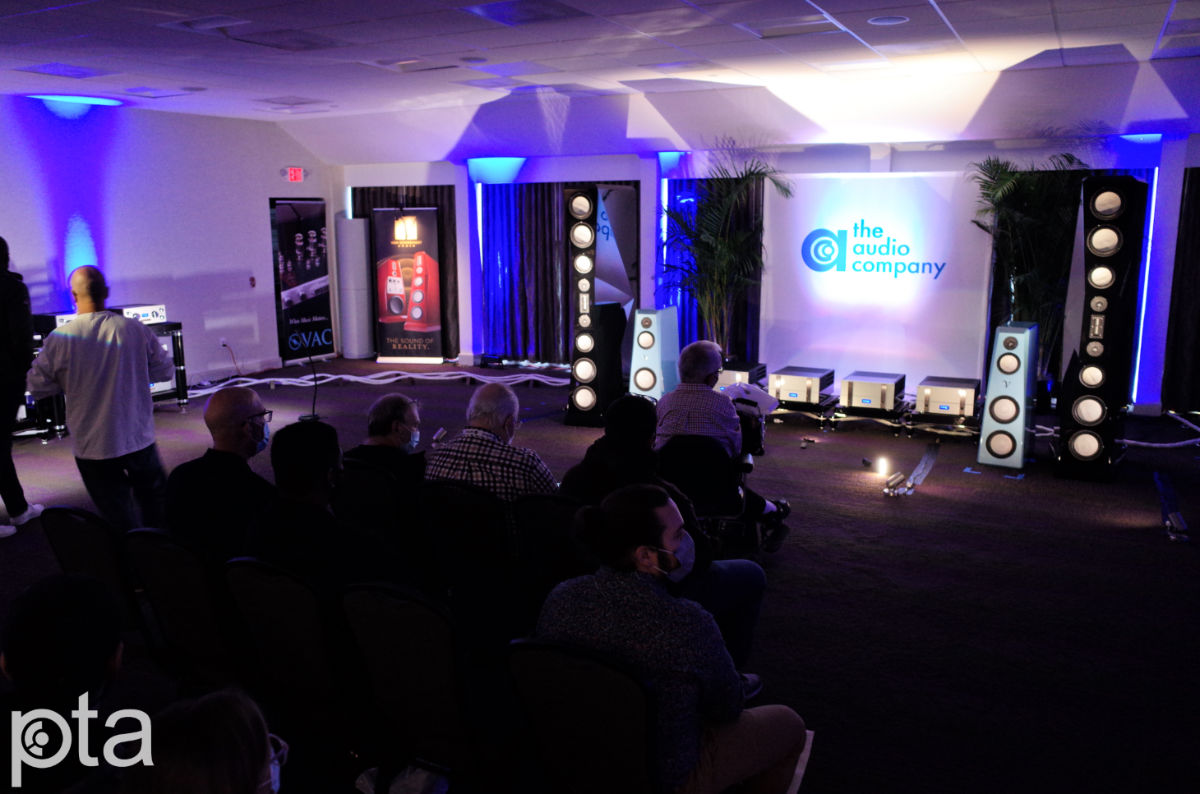 I’ve written it before and it bears repeating: audio show exhibitions from The Audio Company of Marietta, GA should charge an additional admission fee. You know, like the special exhibitions at art and science museums that are not included in the general admission price. The Audio Company exhibits represent the best of their kind. TAC partners Jim Kumpe, Gordon Waters, and Keith Sequeira brought to capital audio fest a sprawling exhibit featuring VAC, Von Schweikert, Esoteric, Aurender, Kronos, Airtight, Critical Mass Systems, and MasterBuilt. 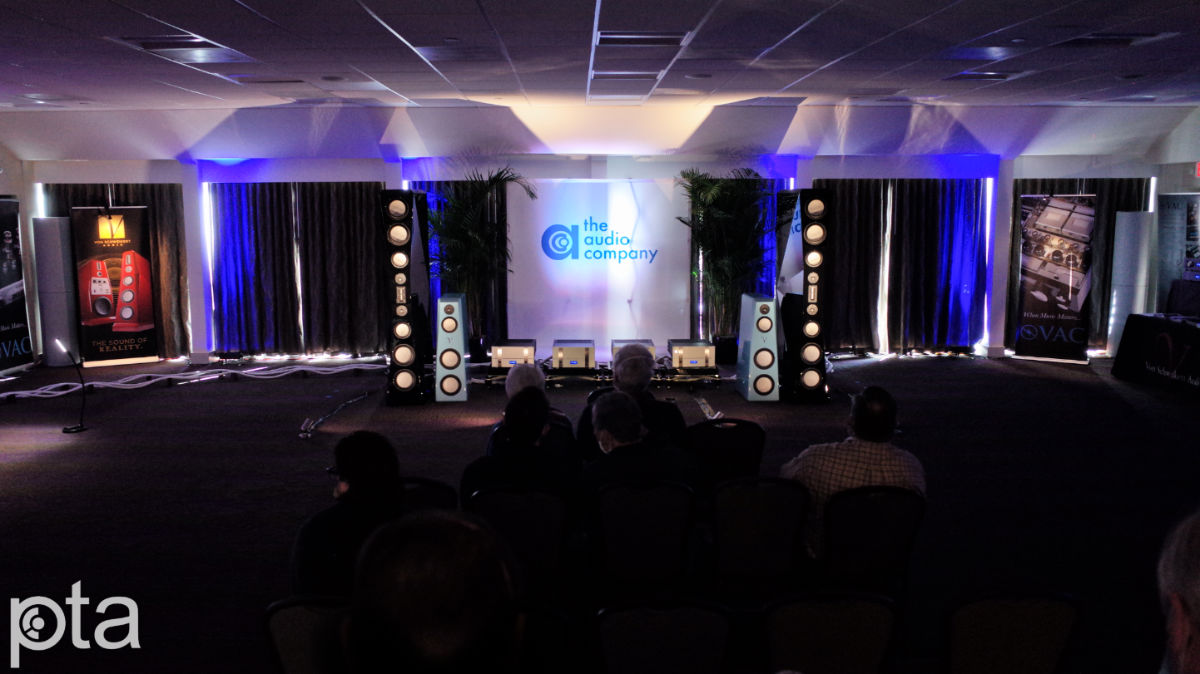 Dave McNair and myself took to the road during the summer of 2021, vaccination cards in pocket, in search of reconnecting with our long missed brothers in the hi-fi industry. One of our most notable visits was with The Audio Company down in Georgia, USA (read more about that visit here).

There in Marietta’s city center, we toured The Audio Company for two days, witnessing the attention to detail and the sharing of the philosophy behind one of the nations most exemplary show exhibitors and dealers. But more on that later.

The story of the day belonged to Valve Amplification Company also known as VAC who was making a world debut of their newest Master 300 Musicbloc™ power amplifier. Using four in total to amplify a pair of behemoth towers, the Von Schweikert Ultra 11 loudspeakers. Also on display between the active system speakers, a stunning blue pair of Ultra 55 loudspeakers. 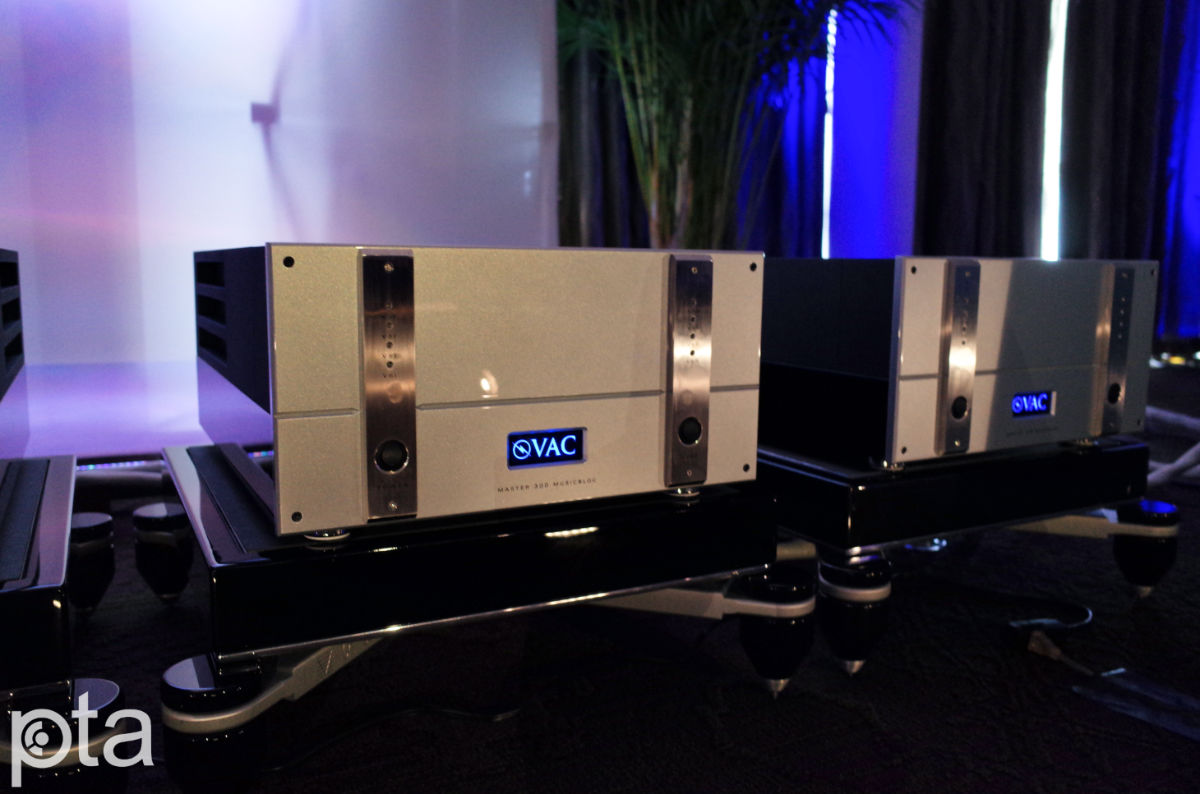 Power output of the new Master 300 Musicbloc™ is switchable between stereo and mono configurations, delivering 160 wpc x 2 or 300+ wpc x 1. Circuitry is fully balanced from input to output, and of note the single-ended inputs are balanced by transformers (internally) to provide the input signal with a proper interface to the all-balanced circuitry of the amplifier design. Problem solved.

Input and driver circuits are direct coupled and implemented with highly linear low mu cotal triodes that operate in full class-A. Output stages are KT88 driven, with bias optimized by VAC’s patented iQ Intelligent Continuous Automatic Bias System, which means this tube amplifier operates with “plug-n-play” ease, and even lets you know when it’s time to change a tube or two. Smarts included!

From soup-to-nuts the Master 300 Musicbloc™ is built using the best quality parts and implementation available. 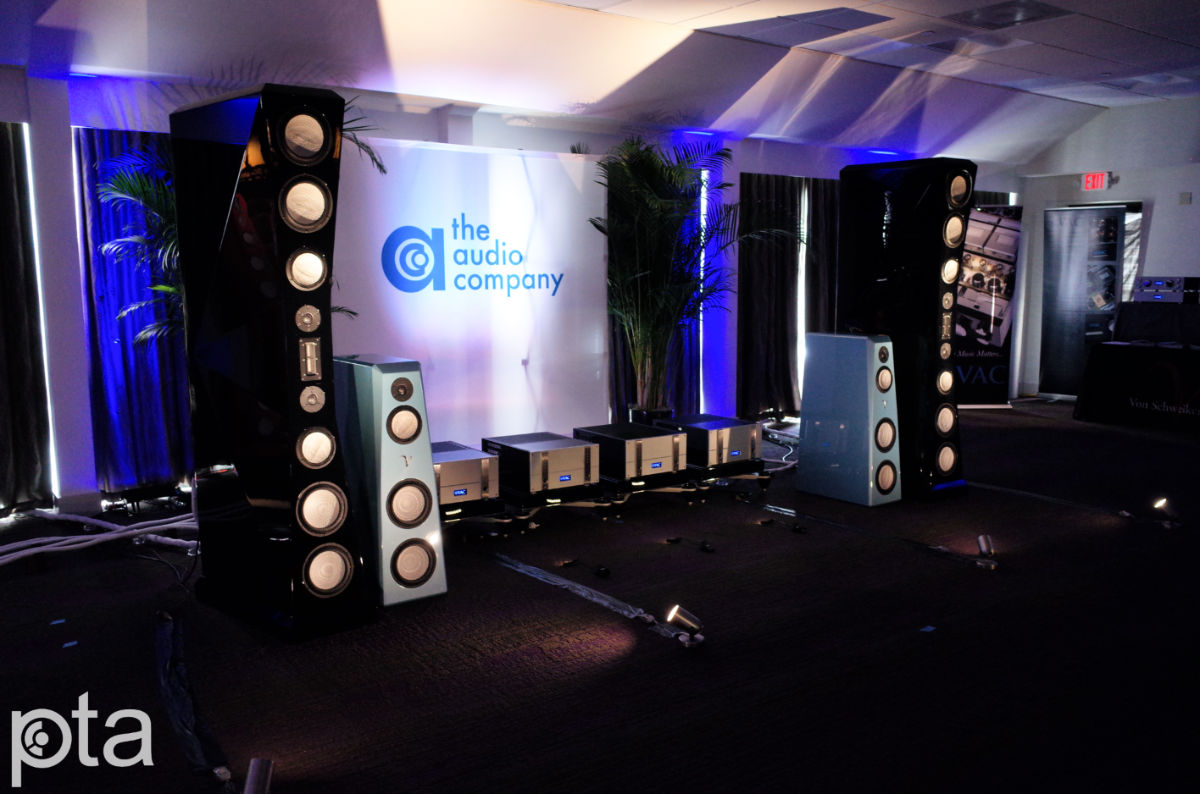 Whether near or far, the Capital Audio Fest 2021 exhibit room from The Audio Company was delivering a balanced sound that portrayed this musical facsimile at its most real, and at its most appealing sense. When in the middle hot seats, the imaging was on point, and laser focused. Far outside of the stereo sweetspots, nothing was really that reduced. Details and tonal balance remained intact. Truly amazing for a system to impress us when we’re listening from outside of the margins.

The bulk of the matter is this. Most of us would never have the chance to witness this kind of attention to detail and system set up philosophy, if not for The Audio Company making the journey from Georgia to let us know what kind of amazing reality is possible. I’ve been the center of attention before, and I’ve seen space shuttle blast off into the starry heavens — in audiophile terms, the TAC exhibit best resembles a combination of both the aforementioned experiences. 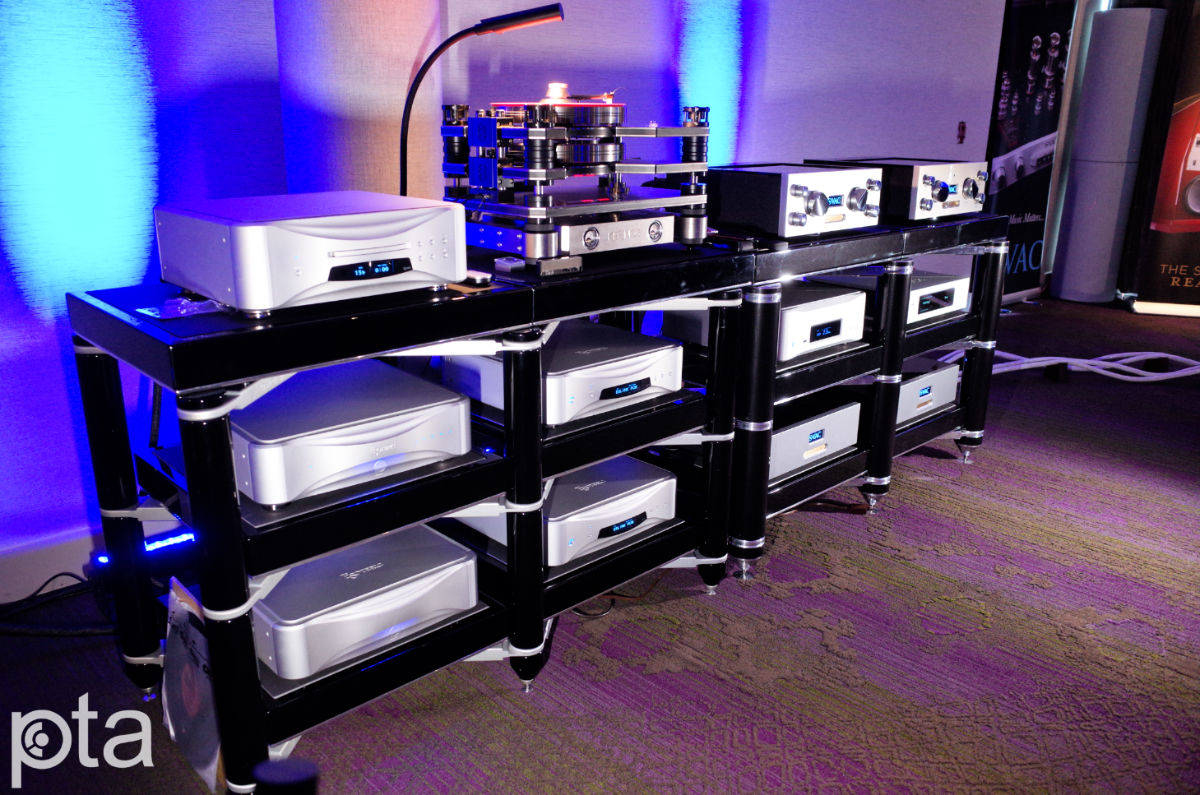 All system cabling sourced from the MasterBuilt Ultra series. 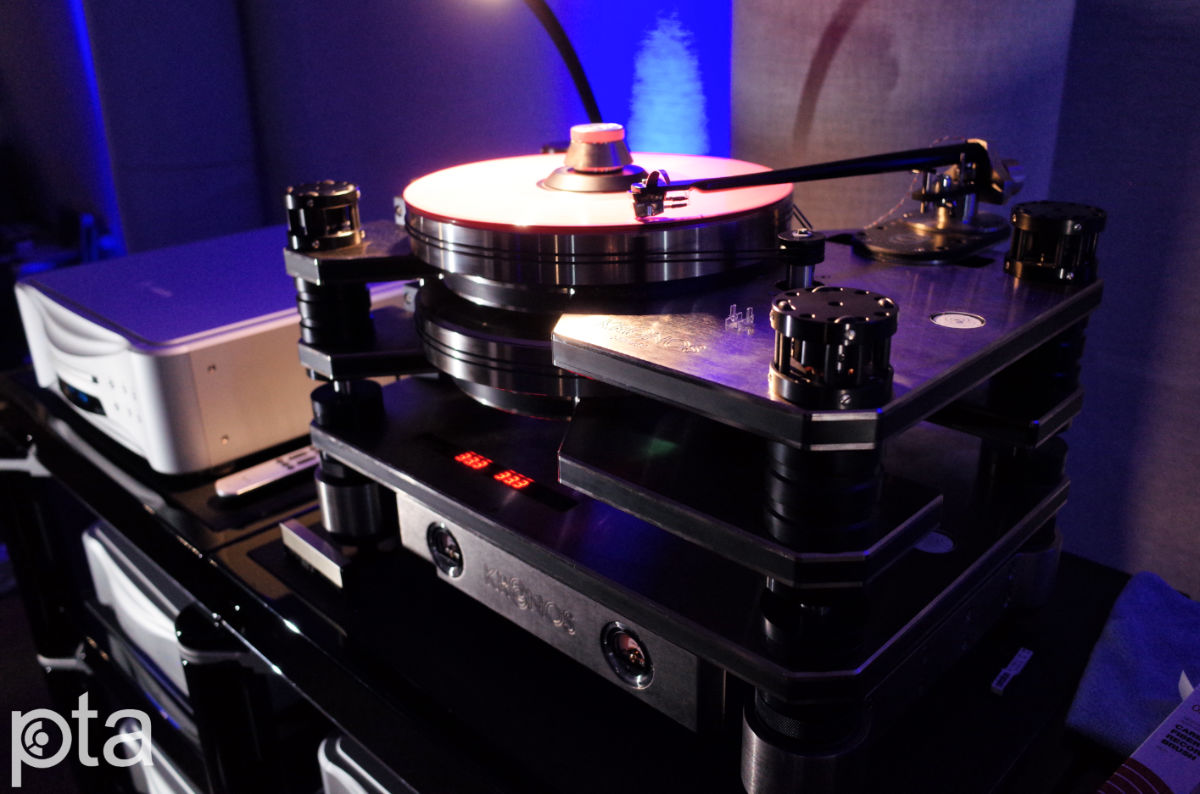 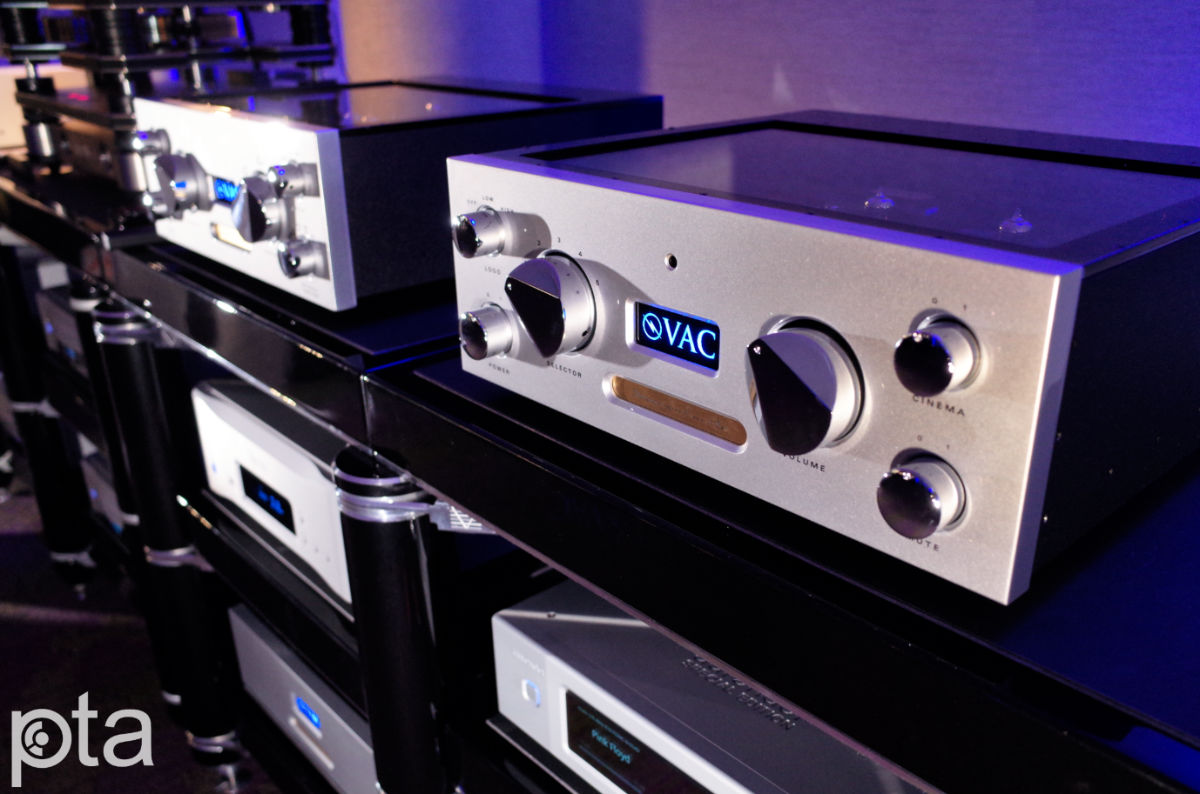 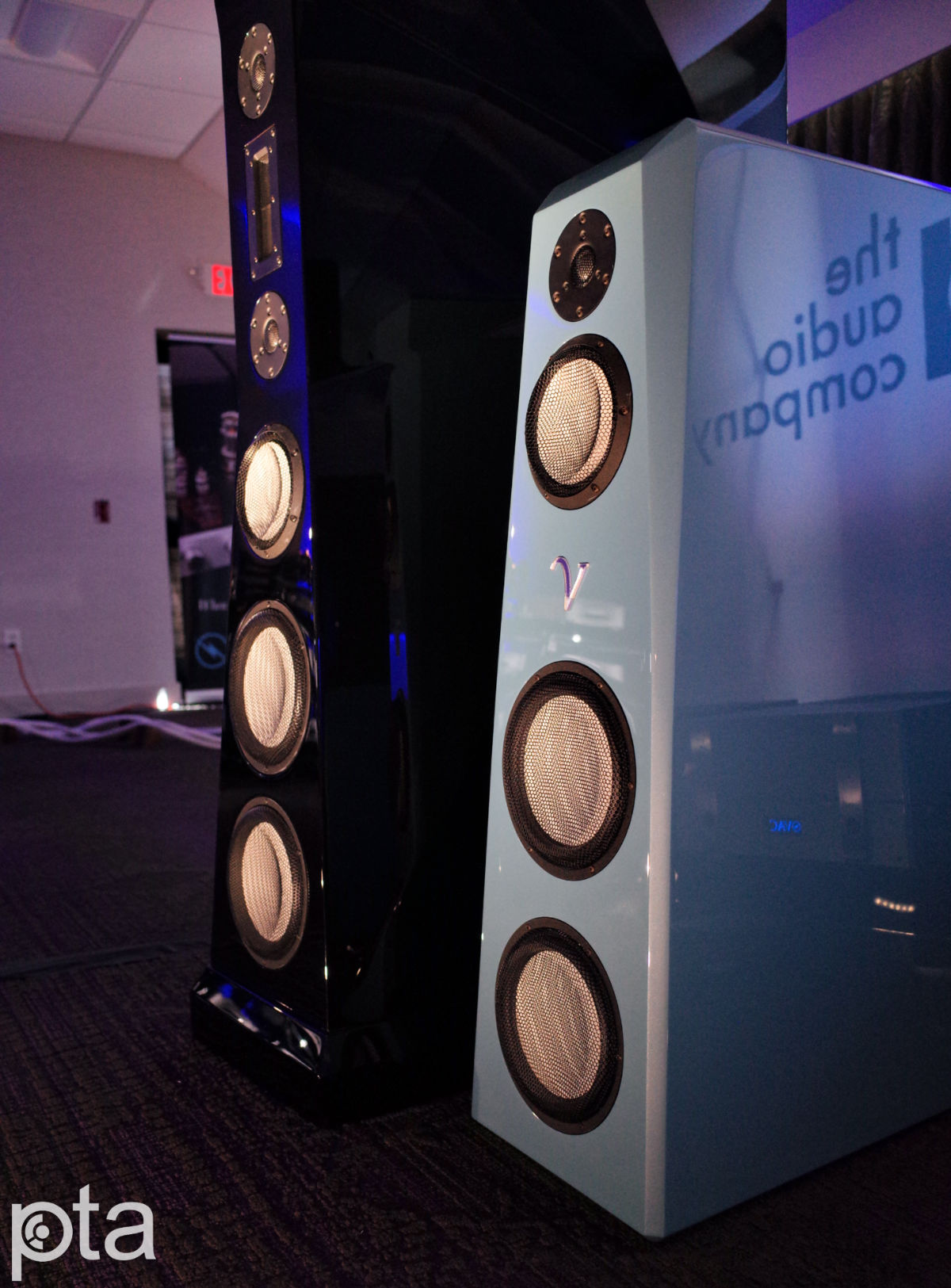 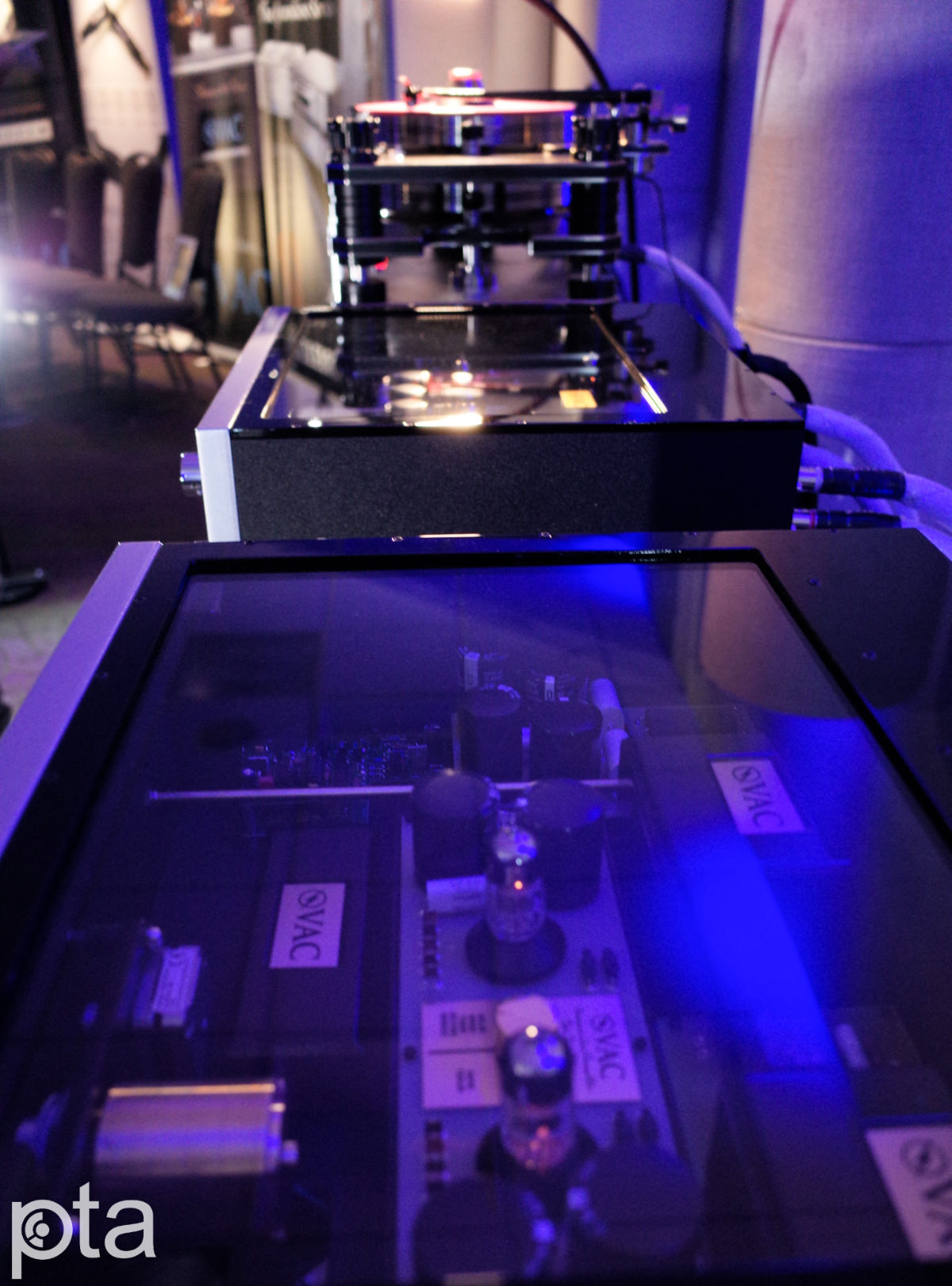 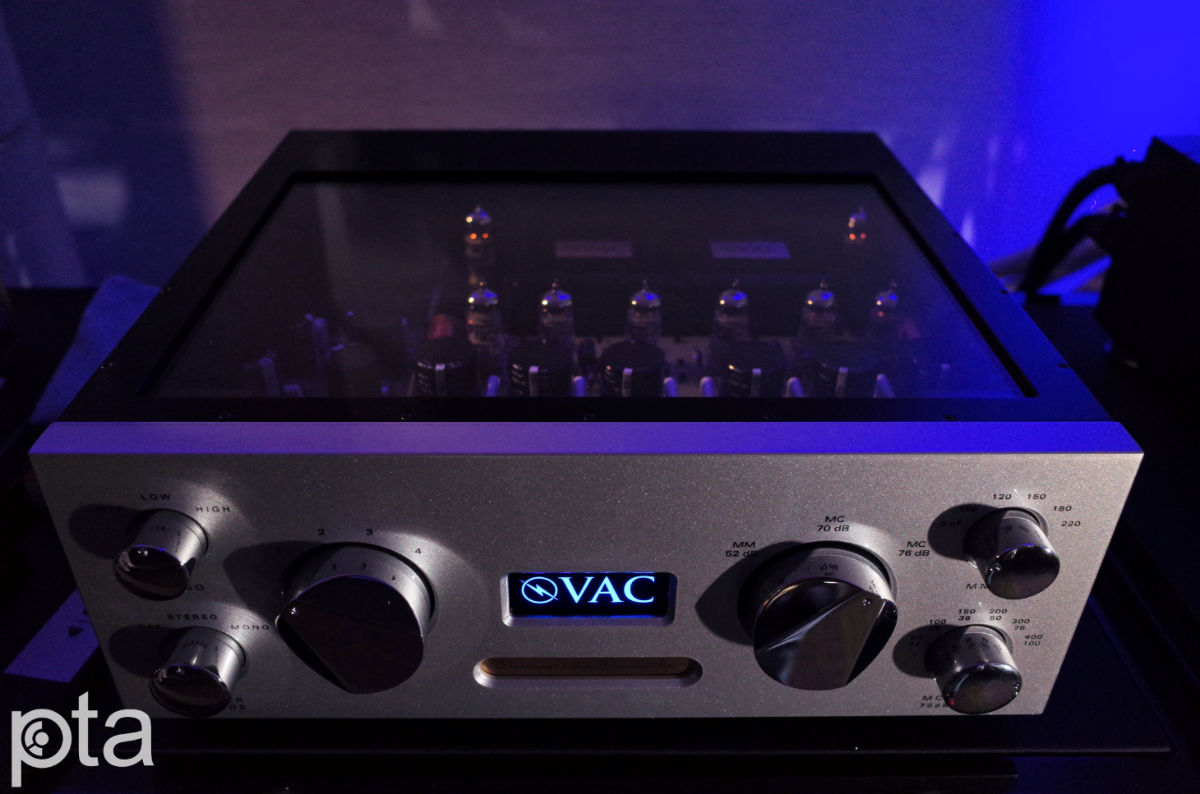 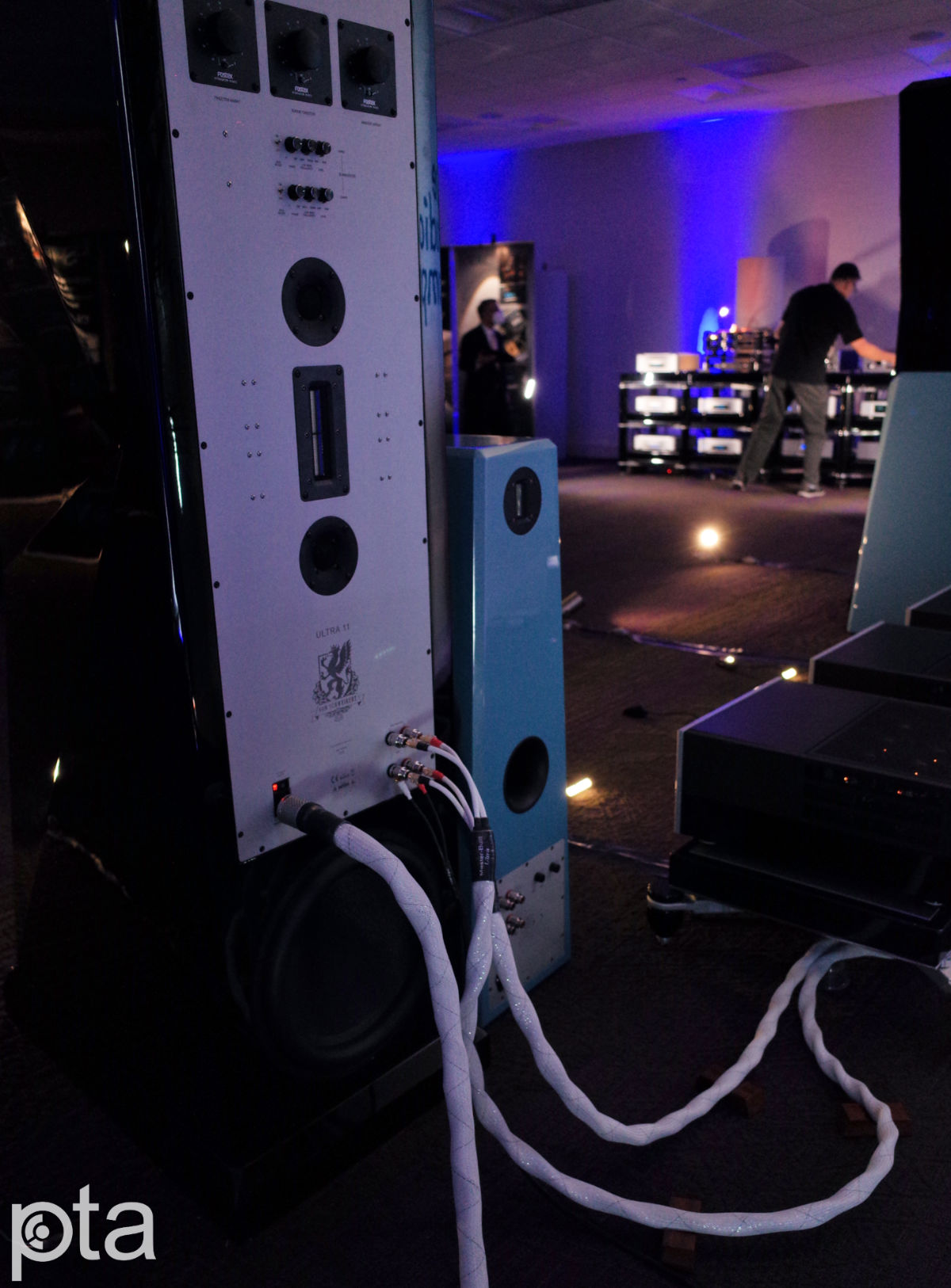 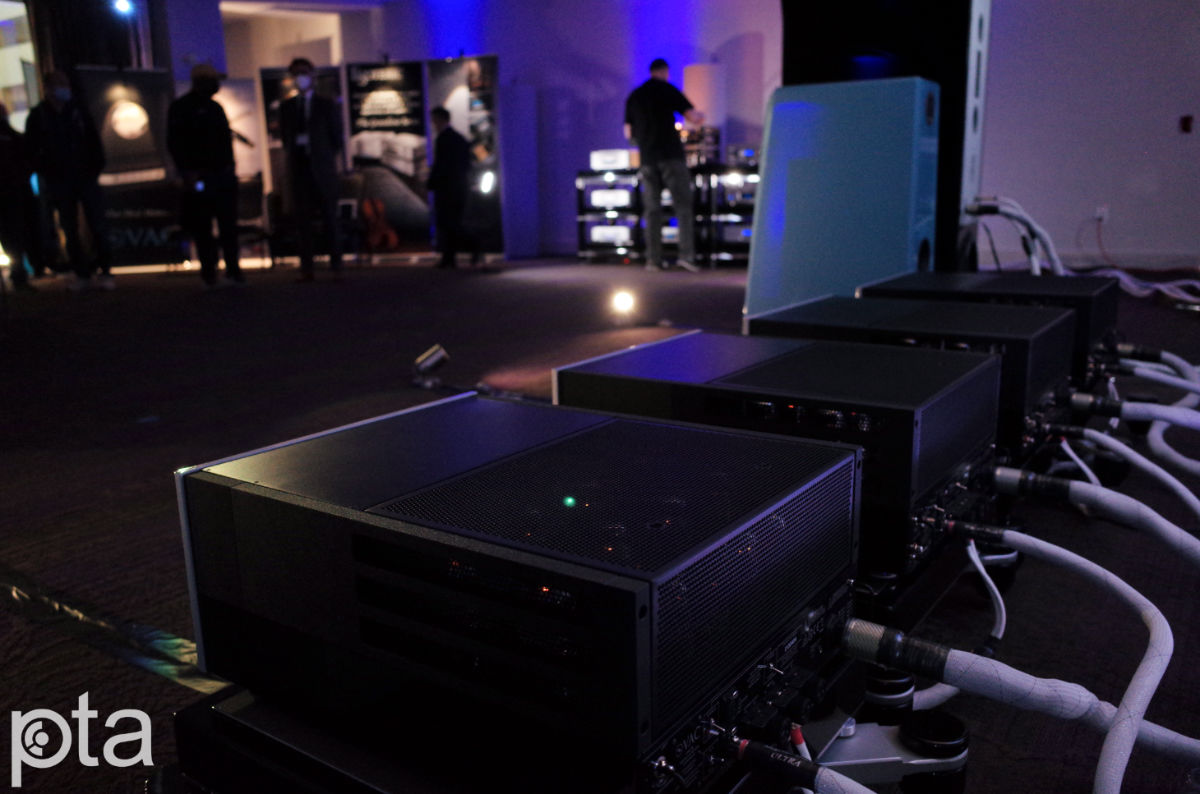 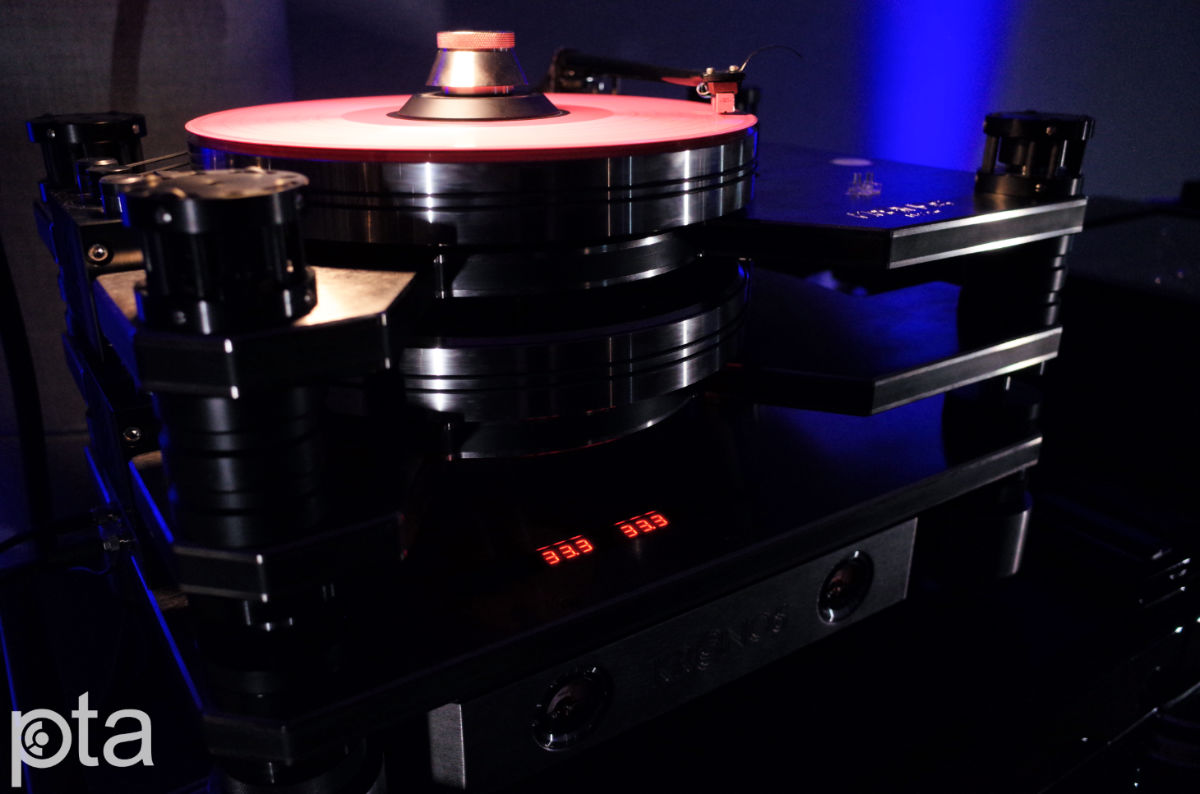 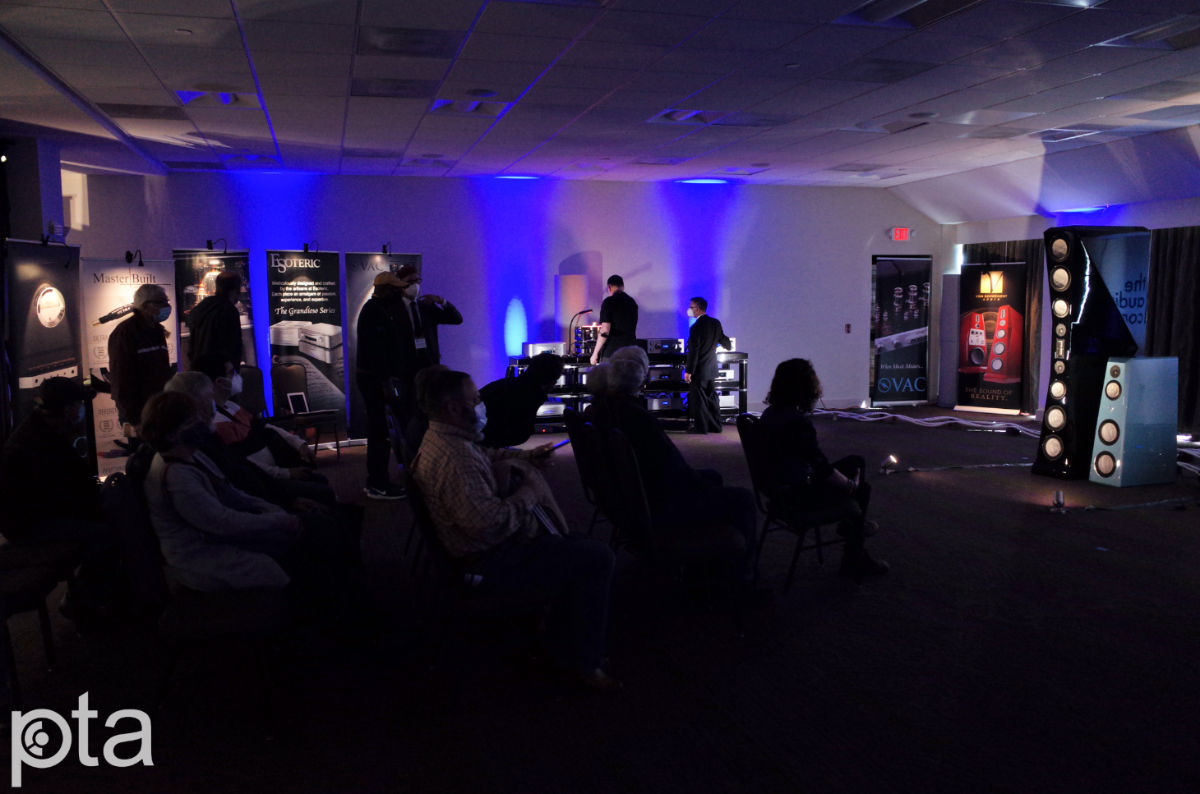 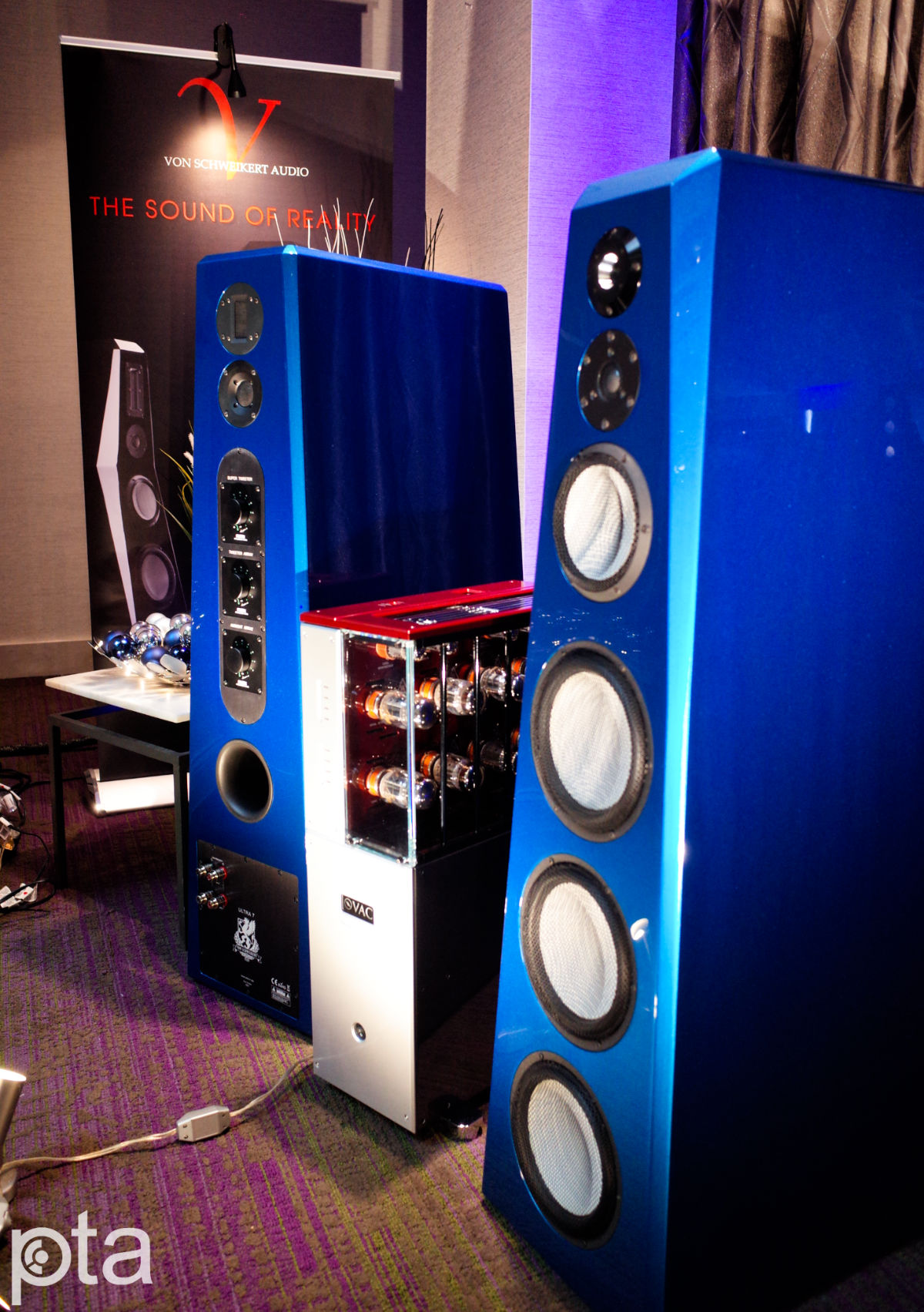 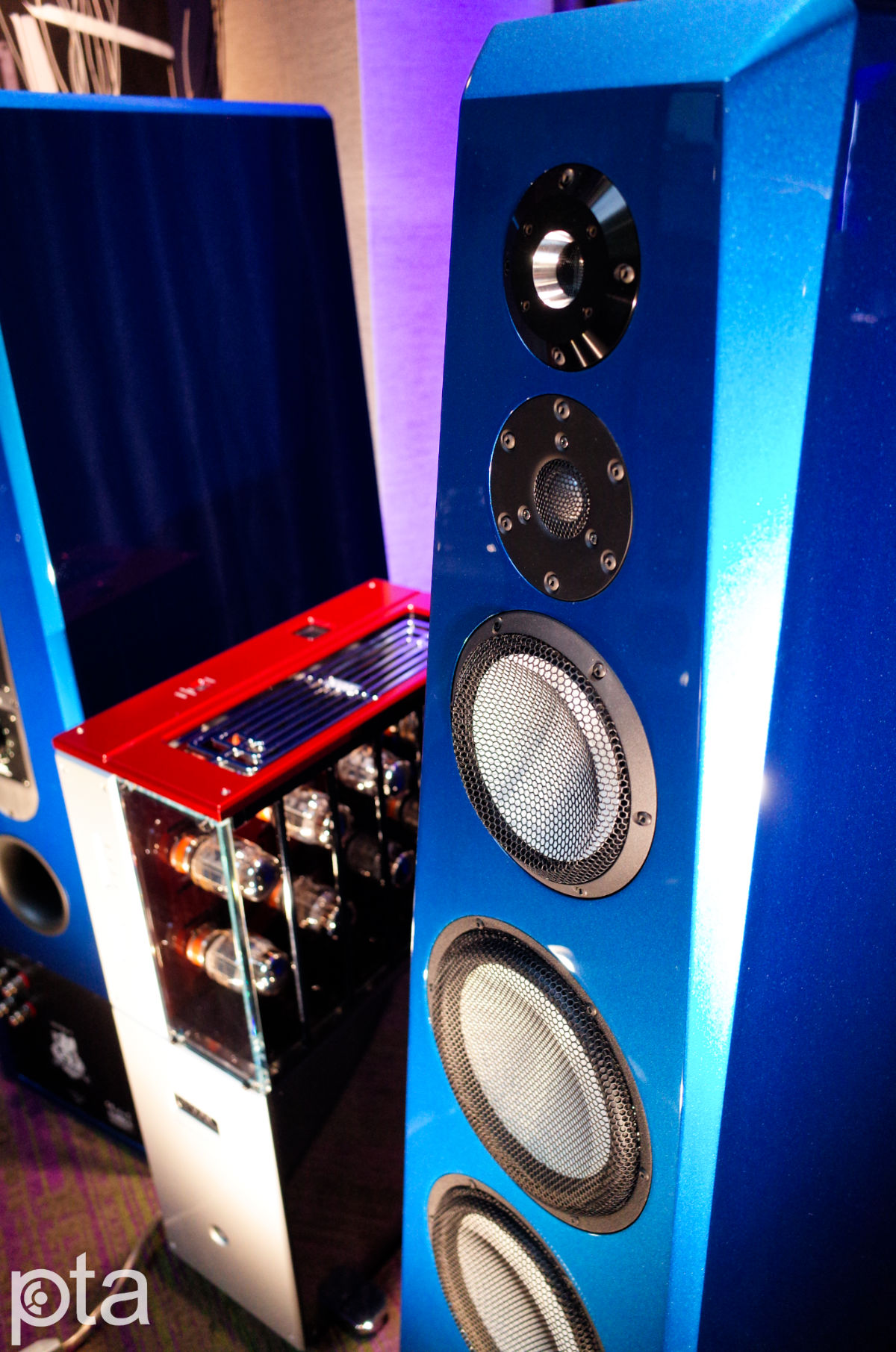 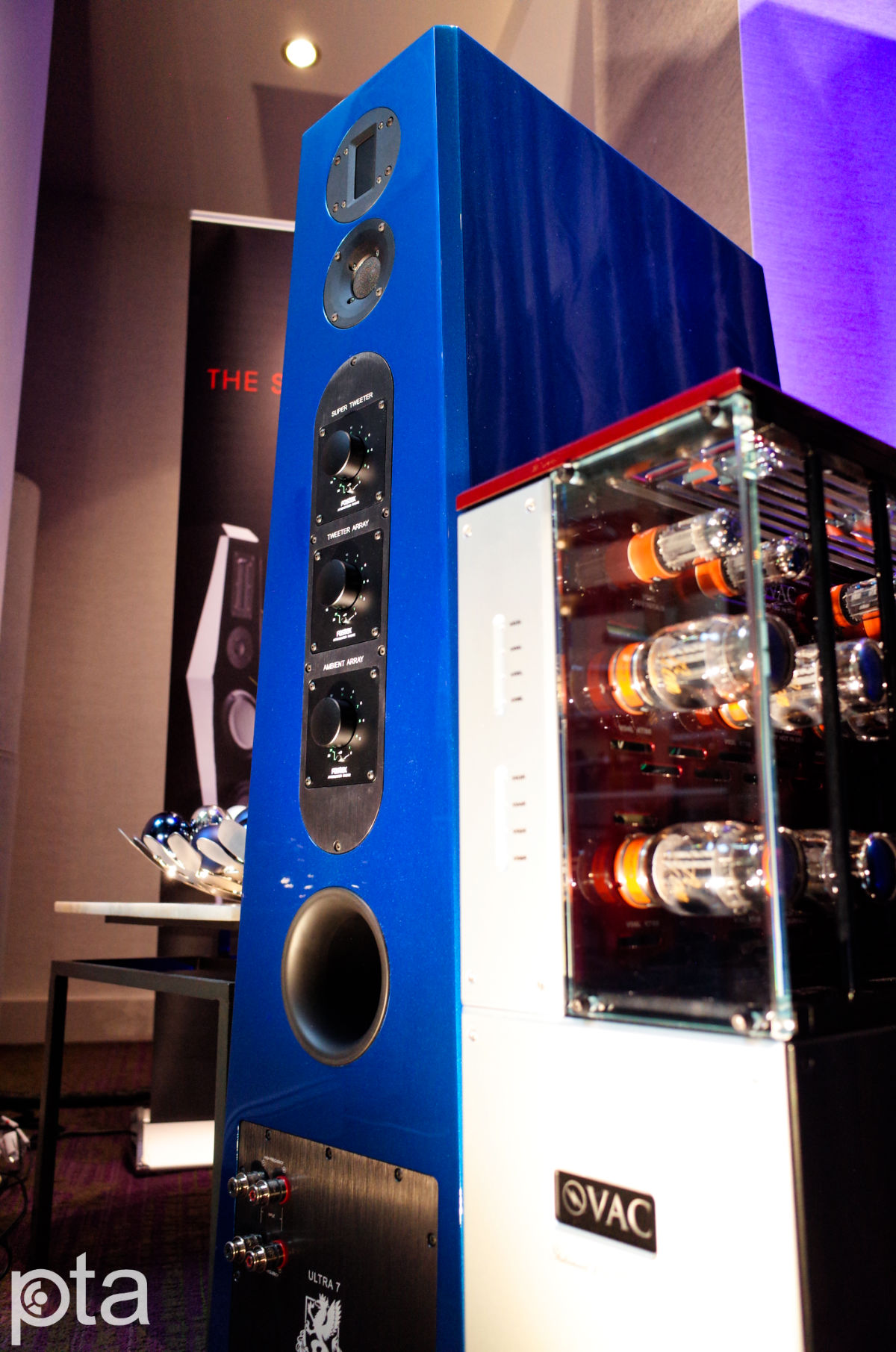 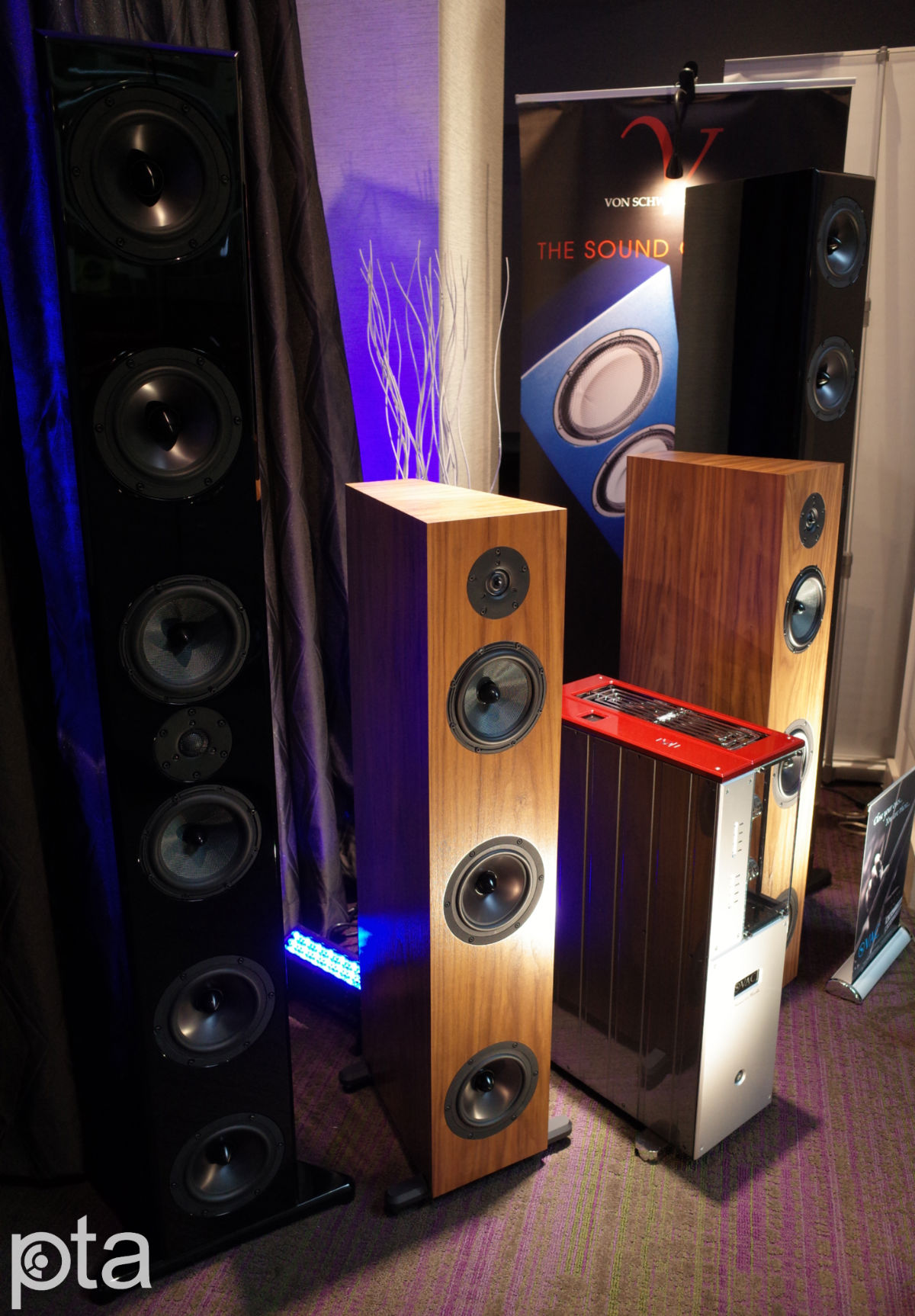 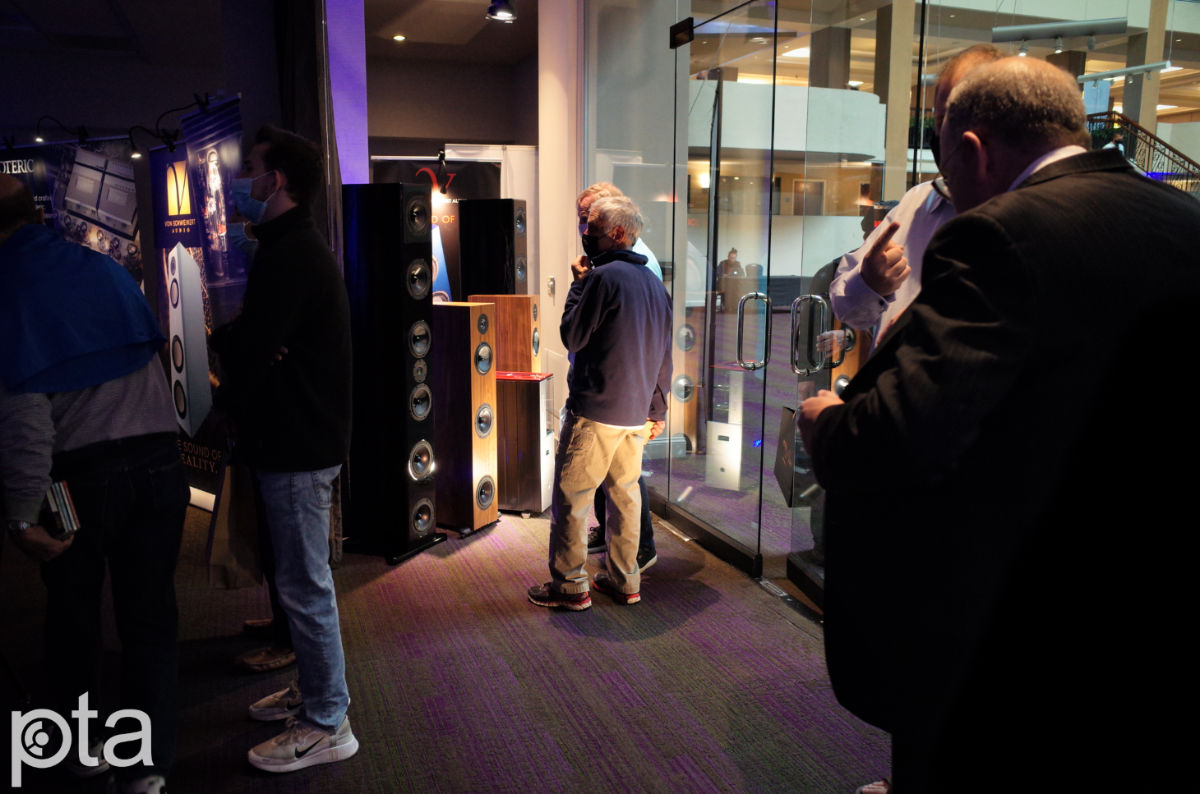 Hopping from room to room at this year’s Capital Audio Fest, it seemed that vintage audio redux remains quite the rage.  Nowhere was this trend more apparent than in the Robyatt Audio/Electrostatic Solutions room, which […]