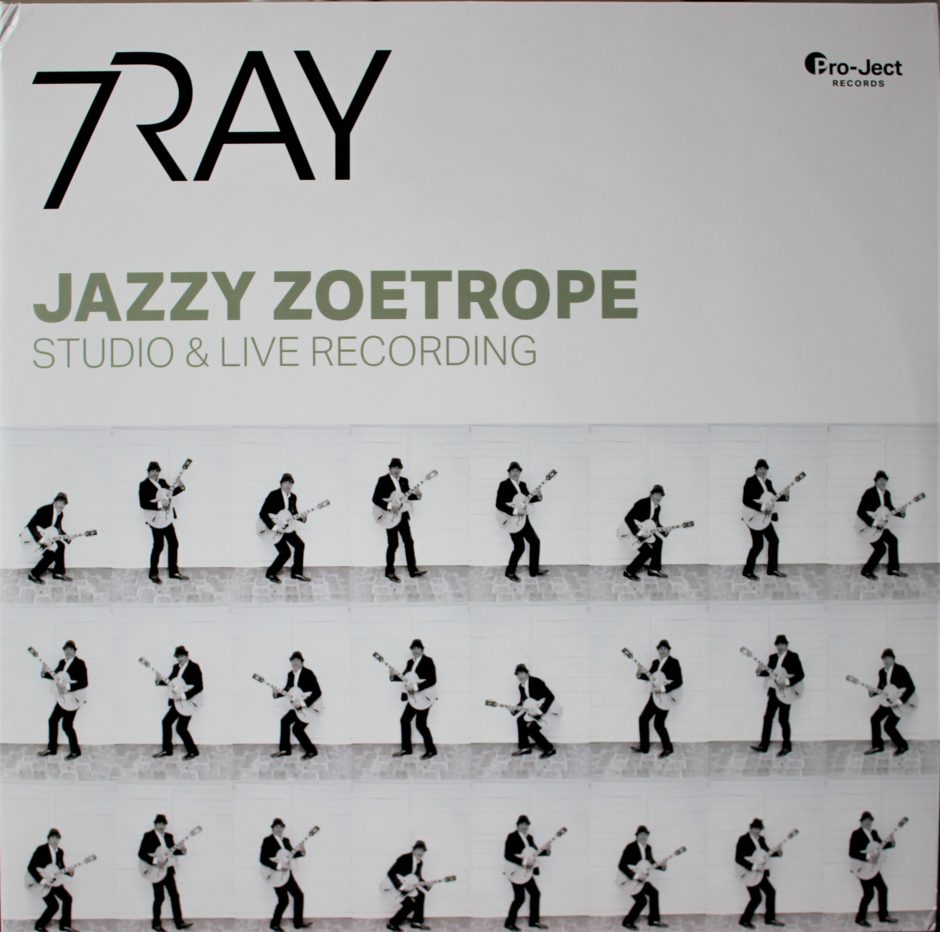 7Ray’s Jazzy Zoetrope is the inaugural release from Pro-Ject Records–yes, that Pro-Ject, the manufacturer of some of the most popular turntables in the world. When I first received an email from the Pro-Ject people, it was shortly after I returned from the 2020 Florida Audio Show. I had just given a huge thumbs up to a room where their Signature 10 turntable was showing along with their electronics and Sonus Faber Olympica Nova speakers. The Signature 10, with included arm and Sumiko cartridge, was extremely impressive–I don’t remember ever hearing a Pro-Ject turntable offer this level of performance before. I thought the email would inform me that my Signature 10 was on the way for review, but instead it was a request to review this, their first album, available as either a 180 gram 2-LP set for 40 euros, or a direct master tape copy for 500 euros.

Jazzy Zoetrope offers an intriguing premise wrapped inside of a familiar package, a jazz crooner singing what is basically a Sinatra set: “Night and Day,” “Fly Me to the Moon,” “Nature Boy,” Lady Is a Tramp” and much more. 7Ray is an Austrian singer who also happens to be an audiophile, and he’s more of a stylist than a crooner–he’s got that loose, swingin’ sound of a performer who’s staring at the clock on the wall because it’s almost last call and he can’t wait to get back to the hotel in one piece. I found his voice an acquired taste at first, but after a few listens I could hear the sweetness in his vibrato and I could recognize where he was headed and i started to enjoy the journey. 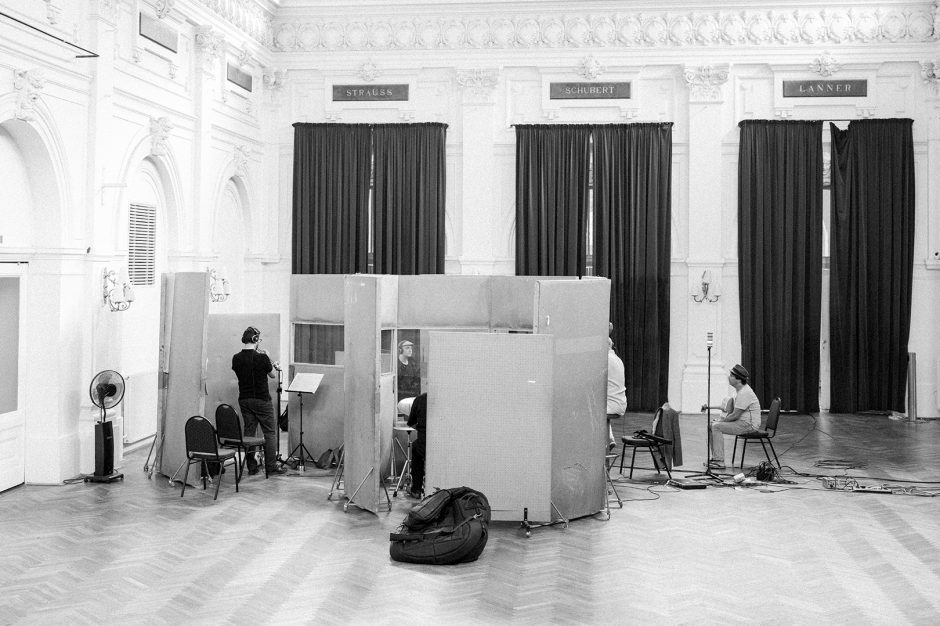 The intriguing premise is this–Jazzy Zoetrope consists of two sides, one recorded at Studio Baumgarten in Vienna and the other captured live back at Pro-Ject headquarters. The studio recording is definitely old-school in the best possible way, captured with vintage equipment such as an Otari 8-track machine, and old Acousta mixing console and Neumann U47 and m49a microphones. Studio Baumgarten is an old, cavernous space, not unlike the historic Meistersaal at Emil Berliner Studios where Ruth Palmer recorded Bach for Berliner Meisterschallplatten. The live recording is more controlled–it’s even recorded with Studer decks and a CADAC console and no monitor speakers which could introduce crosstalk and interference into the recording.

The magic of Jazzy Zoetrope isn’t to compare the two very different venues, but to revel in two very different ways to approach a purist recording. The sound of Studio Baumgarten isn’t too far away from those spectacular Norwegian churches where 2L Recordings plays–the ambience is rich and full of decay. The live side of this album is more direct, vibrant and full of energy. Point A, the musicians, are far closer to Point B, your ears. Listening to Jazzy Zoetrope is just as much fun as listening to Lyn Stanley’s Live at Bernie’s because you can learn so much from what you’re hearing. This is also a truly great-sounding LP, and I can’t wait to see what Pro-Ject comes up with for the next outing. If I’m lucky, I’ll be evaluating it while playing it on that Pro-Ject Signature 10. 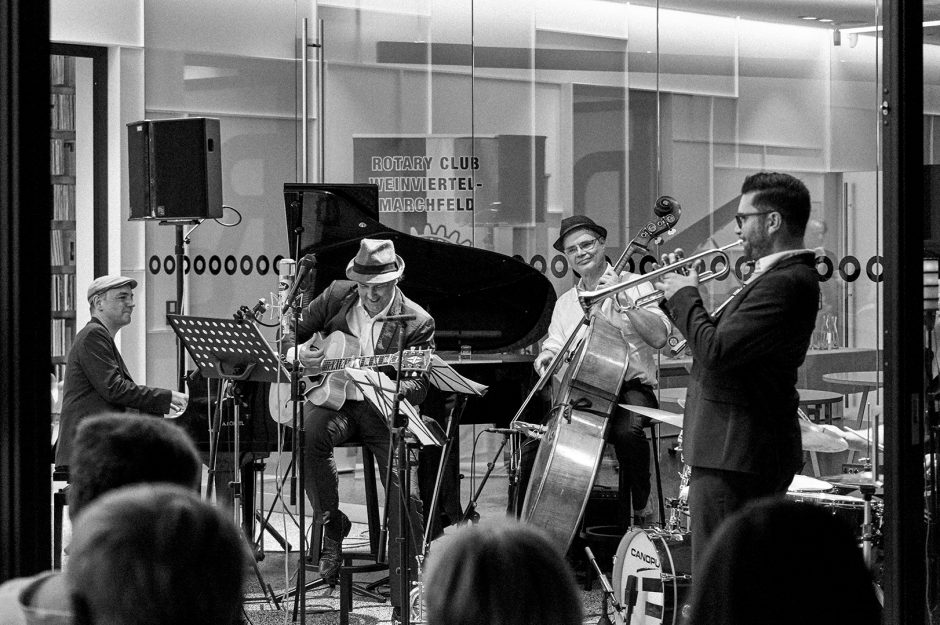 Choir recordings from 2L Recordings tend to be a special treat. Since Morten Lindberg loves to record in spacious Norwegian churches, these releases tend to be pure exercises in the relationship between the human voice […]

After spending most of last week inundated with jazz trios, it’s time to expand the mix into something bigger–say, a jazz quintet. (That, of course, wrongly suggested that I’m organized about the order of these […]

Think about Northern African influences on jazz, and eventually you’ll start thinking about “Caravan.” It’s one of those jazz standards that have received a lot of play in the last few years, possibly due to […]