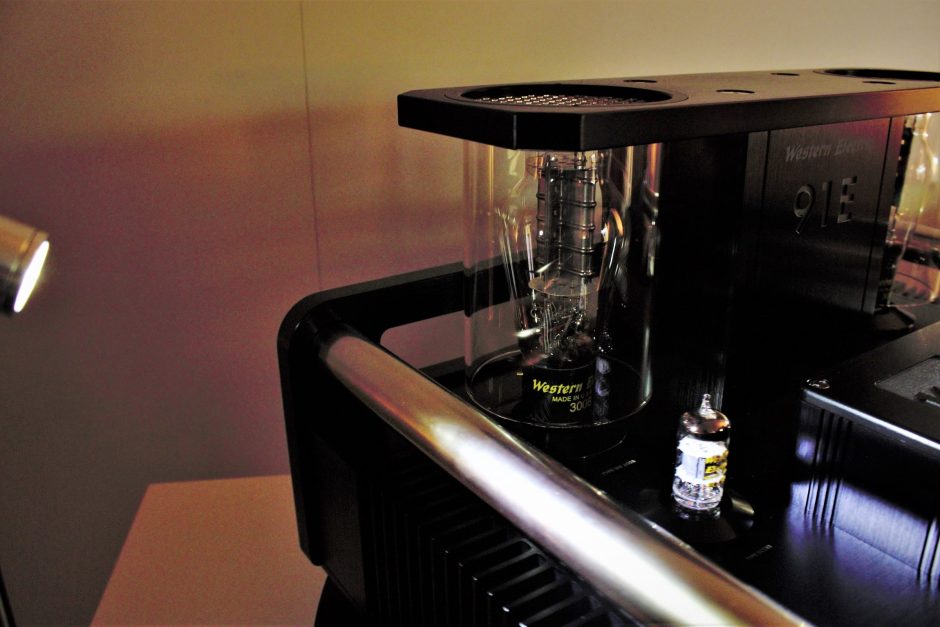 I know I’ve been stuck in my house for over two years, and that the outside world evolves beyond my notice, but Western Electric is back? And they’re making gear instead of just 300B tubes? Have you seen the new Western Electric 91E integrated amplifier? It looks amazing. It’s even made in the US.

Indeed, the Western Electric 91E–or several of them, actually–made a profound impression on me during High End 2022 in Munich. Through innovations in the circuit topology, the 91E roughly doubles the output power of a typical 300B amplifier, which usually extracts less than ten watts per channel. At 8 ohms, the 91E offers from 14-20 wpc, depending upon how much distortion you can tolerate. 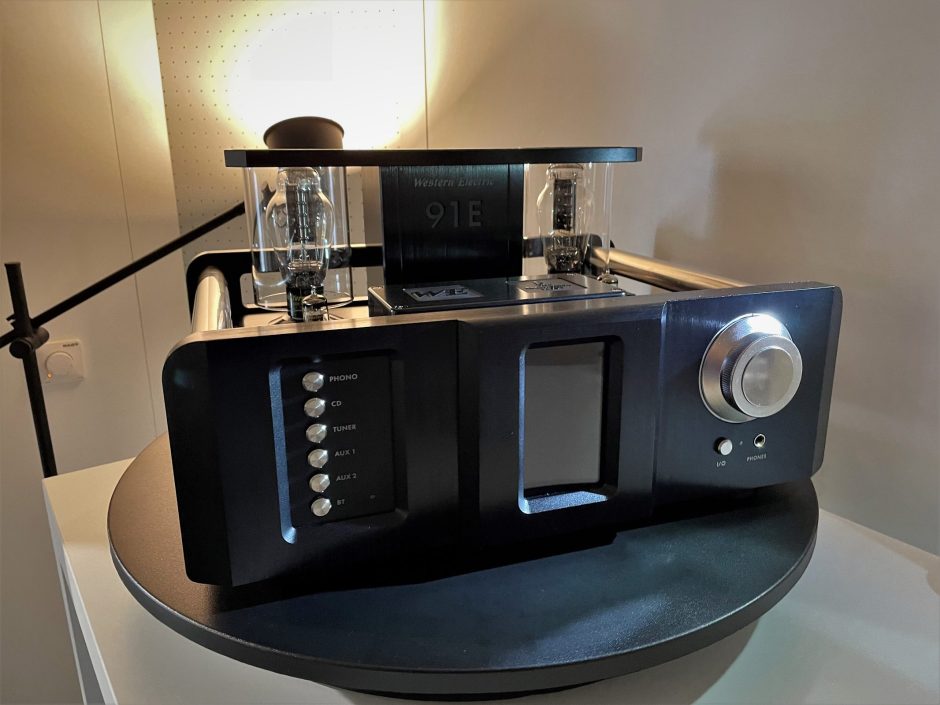 In two separate systems, the class A, single-ended Western Electric 91E was offering a rare glimpse into why the original WE 300Bs were so highly prized among single-ended tube aficionados. This is a rich, detailed and hypnotic sound, one that’s hard to resist.

Prices for the Western Electric 91E integrated amplifier start at $15,000–with MM/MC phono stage– for black or champagne finishes, and $16,000 for nickel. An additional 4-ohm transformer block option is available for another $1,000. For those of you familiar with how much a simple pair of Western Electric 300B tubes can cost, this seems very reasonable. And the sound, quite frankly, was superb. 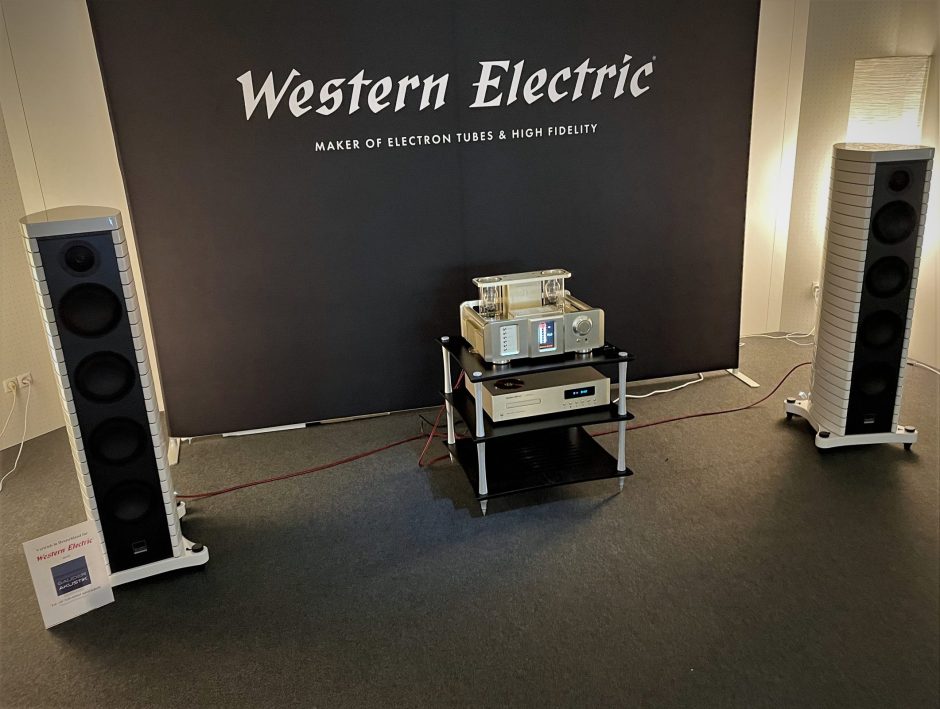 What about the speakers running with the Western Electric 91E integrated amplifier? Well, those are from Western Electric as well. (And so is that CD player!) WE debuted their new 777 rAMT midrange driver at the show in a three-way loudspeaker design that was both stunning and hyper-industrial. (Yes, it’s a new version of the classic AMT driver.) The 777 speakers sounded big and dynamic and authoritative, something you don’t normally associate with a system sporting 300b tubes.

Yes, Western Electric is back, and in a big way. 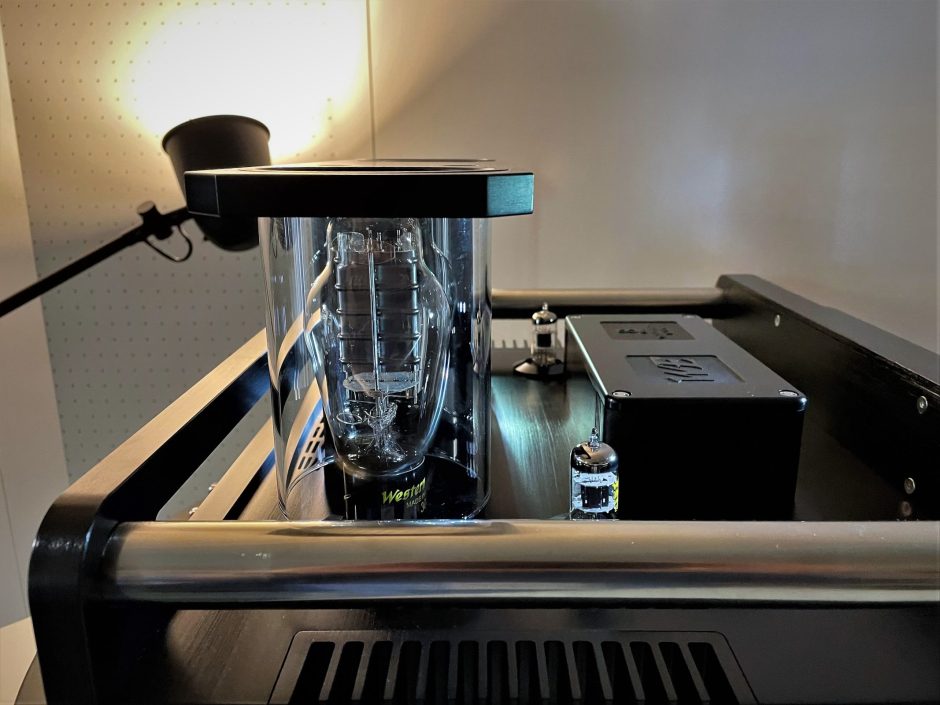 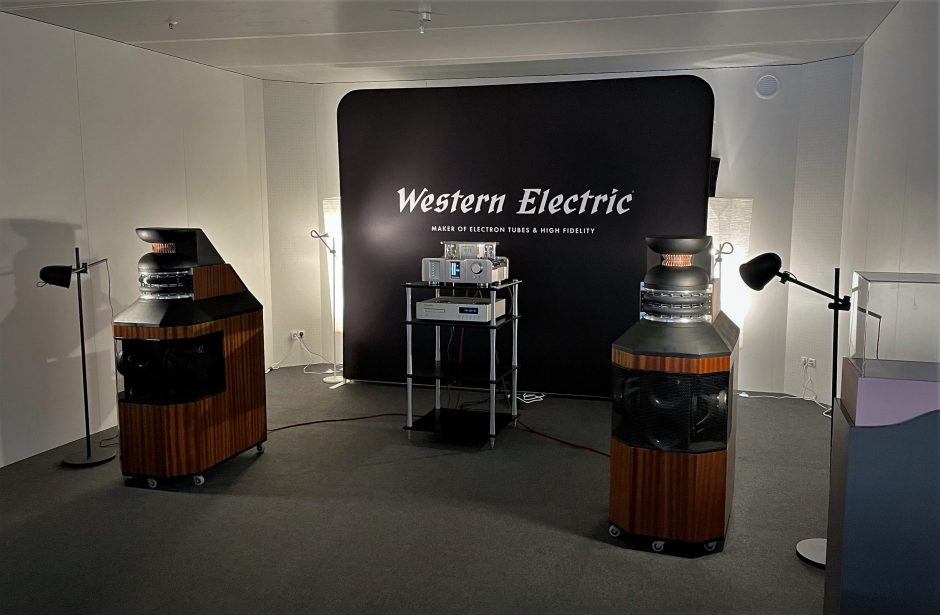 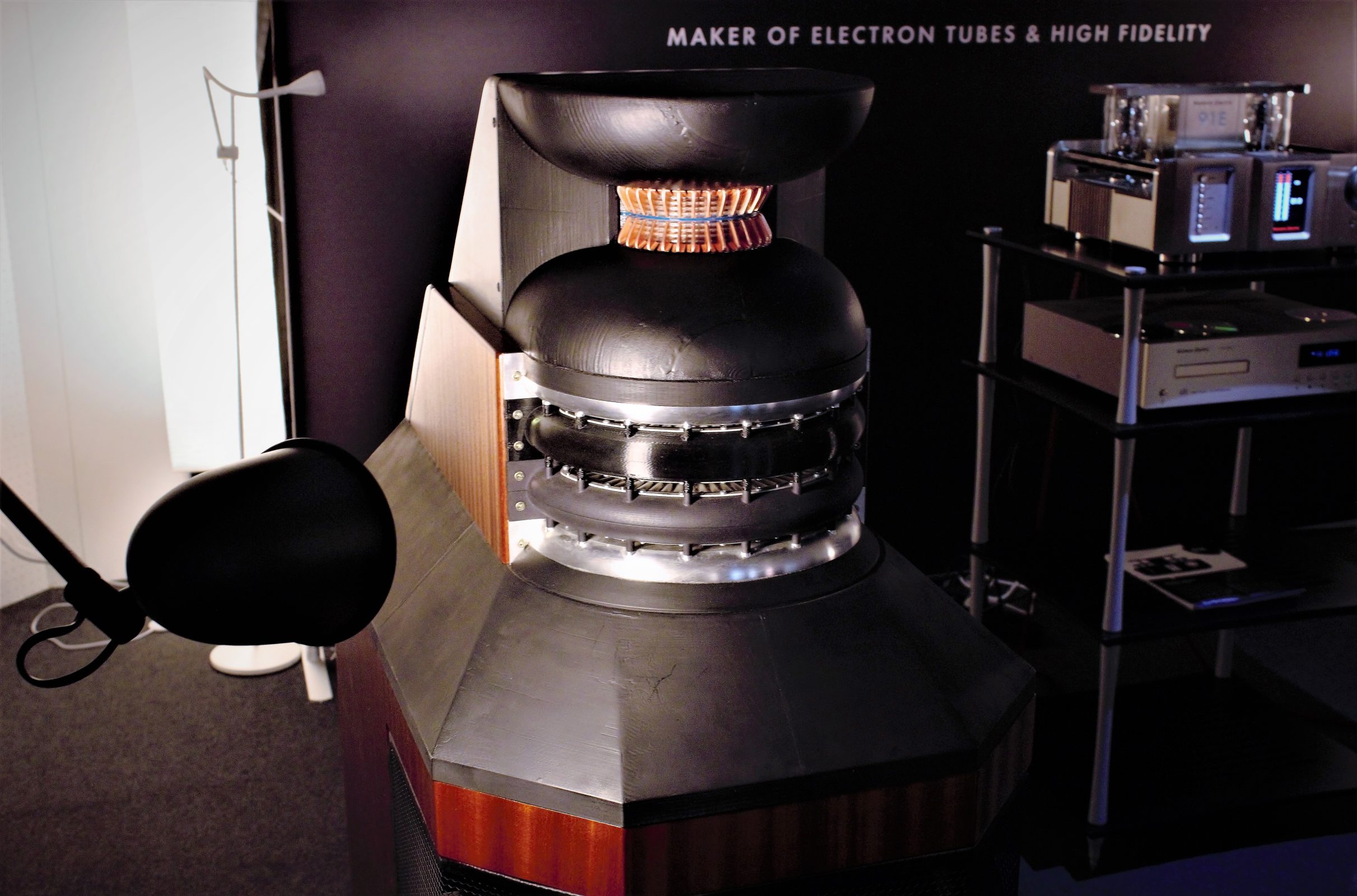 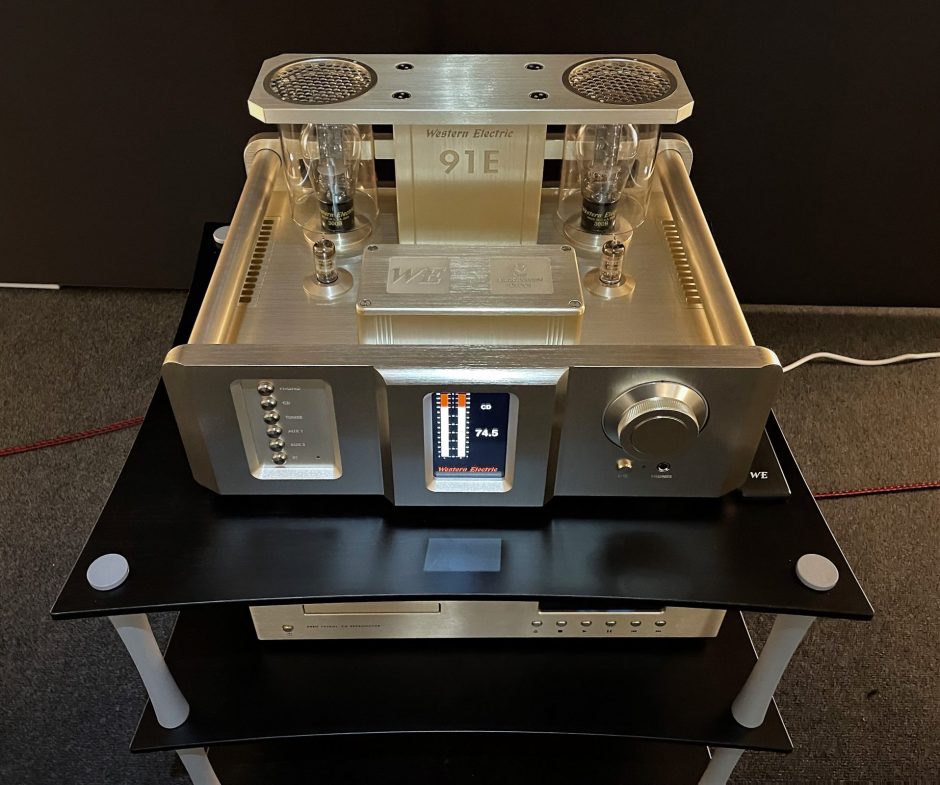 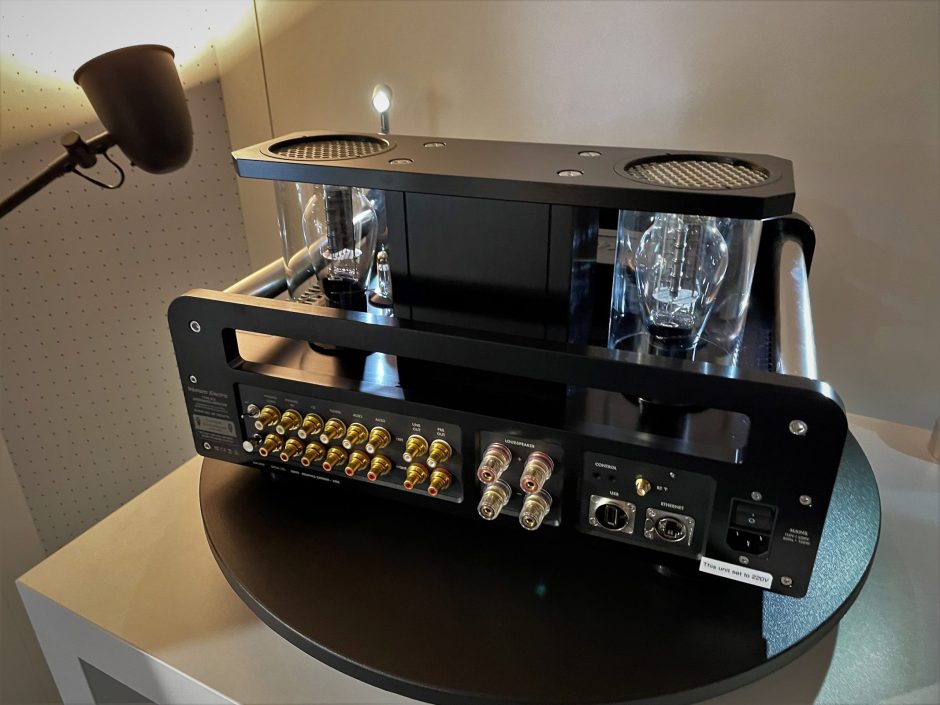 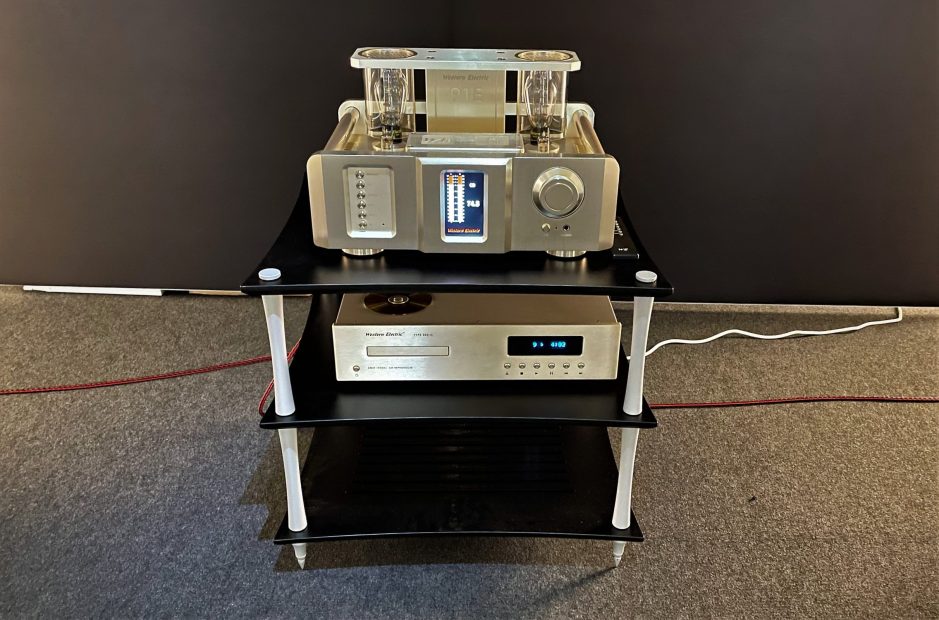 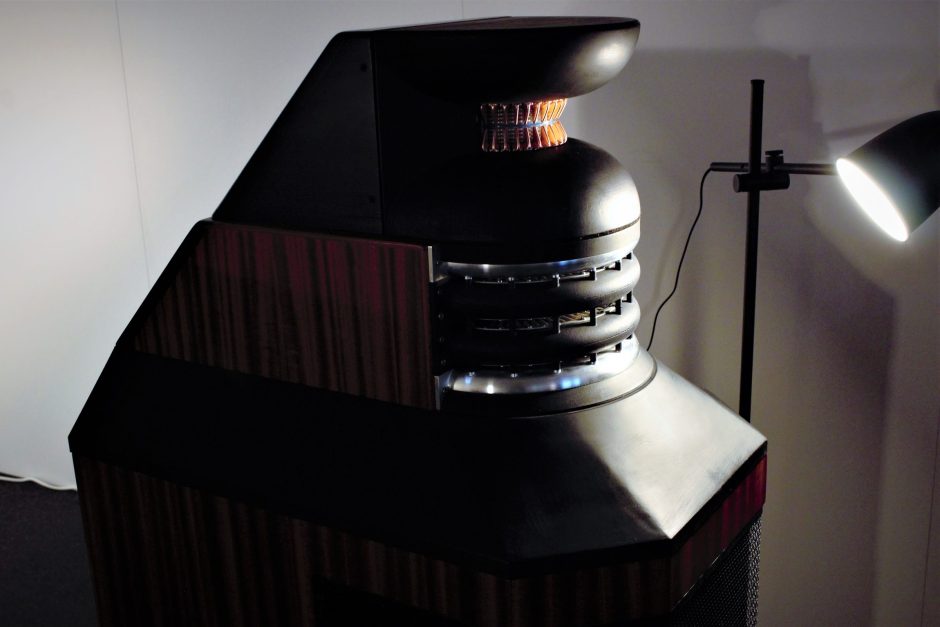 When I visited the Innuos room at AXPONA 2022 to demo the Innuos Statement NEXTGEN music server, it was much like the very first Innuos room I visited back at the 2019 Rocky Mountain Audio […]

I’ve already mentioned the sound of the big Avantgarde Acoustics room at High End 2022 in Munich, which might have been hampered by the enormous crowds at the show. The big Nagra room, however, might […]

Carole King & James Taylor’s Live at the Troubadour was recorded back in 2007. I’ve seen James Taylor perform live only once, during a Bridge School Benefit concert from just a few years before. It […]