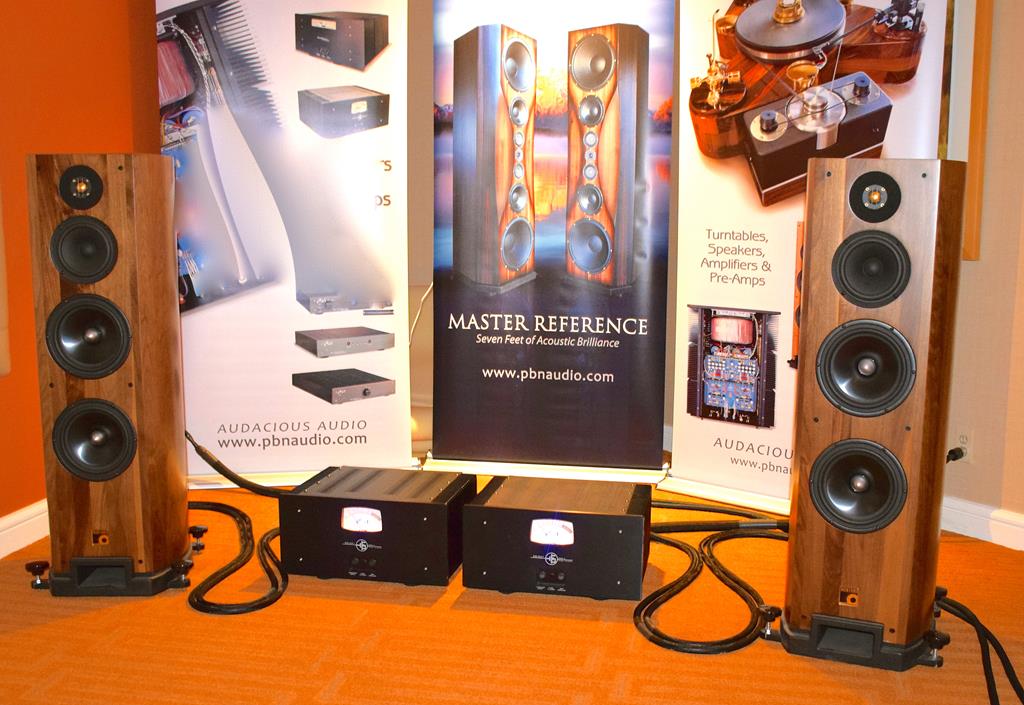 There’s one lonely brick-and-mortar stereo shop left near my home town, run by an enthusiast who’s hung in there for more than three decades. In that time he’s handled many lines, seen it all and heard it all. So, you would imagine his home system would be something special. You would be right.

And what speakers do you think he selected for his personal musical-nirvana rig? No, not the three or four big names that probably just popped into your head. Instead, his dream transducers — and, indeed, the line he advocates above all others down the street at his store — is one you may not be too familiar with: PBN Audio Montana.

PBN founder Peter Bichel Noerbaek is a native of Denmark, but he runs his high-end equipment business (he also makes electronics) from San Diego. Noerbaek prefers to go about his work quietly. “Uncompromising” is a word frequently used to describe him. Like many creators of boutique audio enterprises, Noerbaek believes in doing things his way.

A trained engineer, he doesn’t design for price points or market niches. If one part proves to be better than another part, it goes in, cost be damned. And if customers manage to find his speakers, great. If not, well, he’s not going to be doing any backflips to try to get attention. 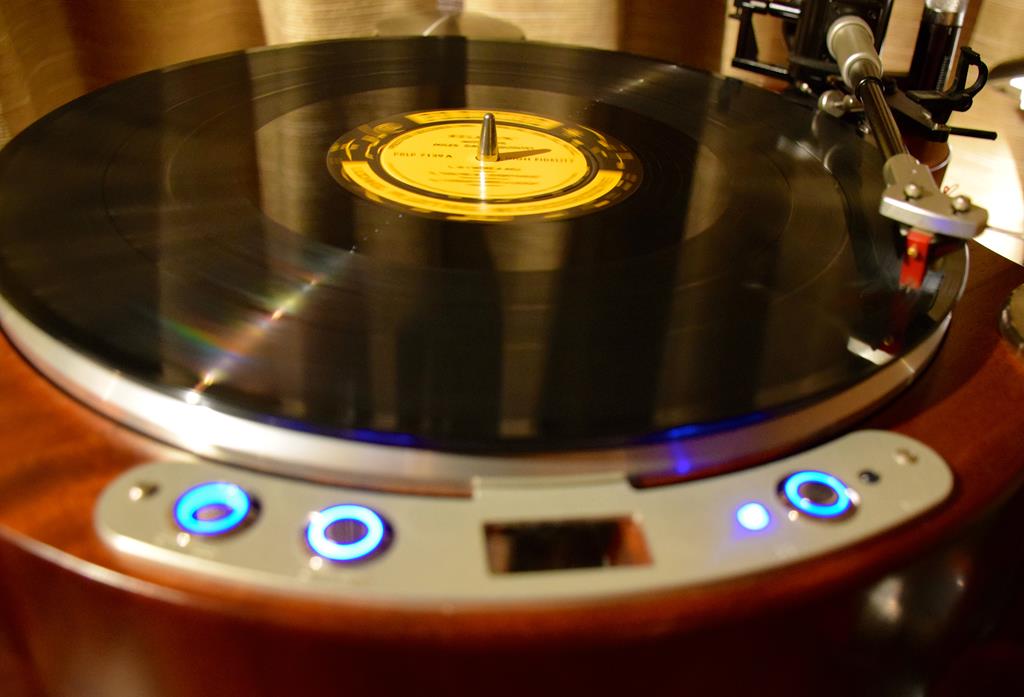 This approach to work and life was evident at his exhibit at T.H.E. Show in Newport. In contrast to many of the company CEOs making appearances at the event, Noerbaek didn’t get up every 15 minutes and give a lecture on the wonderous attributes of his gear or recap all the clever innovation under way back at the factory. Instead, Noerbaek could be found sitting in the corner of his side-hallway room, focused on keeping a steady rotation of vinyl playing.

That’s the way Noerbaek rolls. The emphasis is on the music and the gear, not him. Beneath the reserved exterior, he turned out to be a warm, friendly gentleman, asking me what I’d like to hear and answering questions about his business.

“I’m in my 25th year of doing this,” he told me, without the need for further elaboration or hyperbole.

Noerbaek then deflected attention back to his system, which was anchored by his PBN Montana Liberty speakers ($15,000 a pair). The sleek floorstanders feature two 8-inch anodized aluminum-cone woofers, a 6-inch reed-fiber midrange and a 1-inch gold-plated titanium tweeter. The design also includes a front-firing, bass-reflex channel, five high-grade polypropylene capacitors in the upper-frequency section of the crossover and ultra-dense MDF for the cabinets.

Wire was by the room’s other sponsor, Purist Audio Design, which was showing its Neptune series balanced cables and AC cords, 25th anniversary phono interconnect, 30th anniversary USB link and Dominus speaker cable. The total system price of the Purist wire was $65,185.

When I was visiting the PBN/Purist room, a showgoer in the center seat in front of me excitedly presented Noerbaek with a new vinyl album he had bought at the event. Noerbaek dropped the needle and soon a big-voiced female singer was belting out a blistering acoustic version of Led Zeppelin’s “When the Levee Breaks.” It was Vanessa Fernandez’s recent album of the same name, a 180-gram, 45-rpm audiophile effort on Groove Note Records, mastered by rock godhead Bernie Grundman.

The PBN Liberty speakers nicely captured the uncontained enthusiasm of the players, which included Tim Pierce on guitars, Jim Keltner on drums, Charles Bisharat on violin and Luis Conte on percussion. Although acoustic, Pierce strummed his guitar with the same furious but precise attack Jimmy Page brought to the original. Bisharat added searing fills, perfectly occupying the space between Fernandez’s Robert Plant-channeling wail.

It was a track loaded with both texture and dynamics, which can be a tough challenge for many systems. But the PBN rig showed impressive speed and commendable handling of transients. Fernandez’s voice also was nicely reproduced, with plenty of air around her despite all the thrashing of the red-hot band.

The PBN Montana Liberty, despite not being the largest speaker offered by Noerbaek, delivered clean, tight bass and threw a remarkably big soundstage. Overall, the Liberty also exhibited good solidity and proved to be unflappable as Fernandez tore into another heavy-rock masterpiece (the album is all Zep covers).

The record continued to play after 4 p.m. on Sunday afternoon, while its owner sat in front of me, head back, eyes shut and foot tapping vigorously. Other exhibitors already had locked their doors, but Noerbaek remained in his chair, smiling. I was in no hurry to leave, either. PBN gear can do that to you.

The Best Cables, Power, Grounding and Equipment Racks [Editor’s note: Welcome to the Part-Time Audiophile Buyers Guide for 2021! These are the best cables, power products, grounding products and racks that we, the PTA team, […]

The Story I ran to this room when I was told Classic Audio Loudspeakers would be demoing with the Atma-Sphere Novacron monoblock amplifiers. Originally introduced in 1991, the Novacron was the first US product to use […]

By John Stancavage Remember that scene in Lethal Weapon where the bad guy tells tied-up undercover cop Martin Riggs that “Endo here has forgotten more about dispensing pain than you or I will ever know”? […]