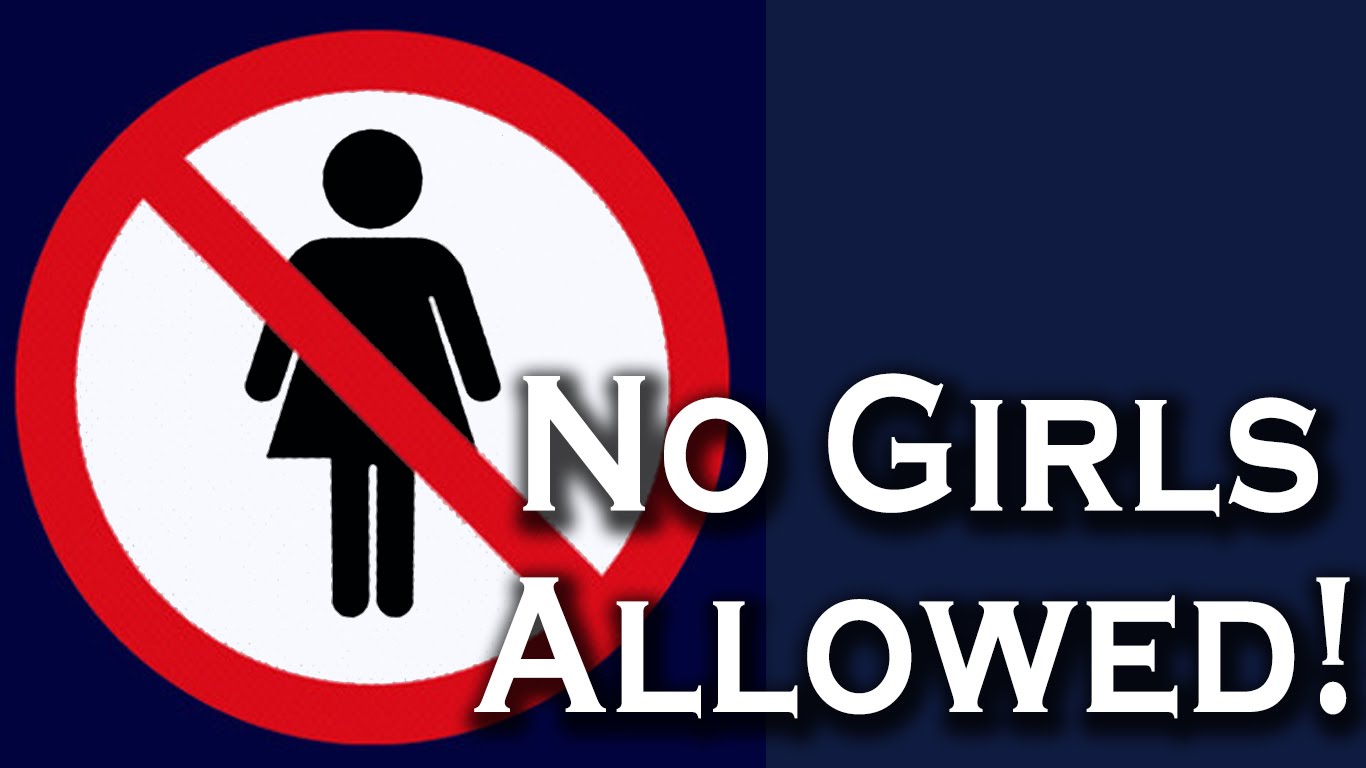 I recently got embroiled in the old recurring chestnut, “Why aren’t there women audiophiles?”

From my perspective, this should be a pretty short conversation. Someone asks the question, and I (or one of the other women I know who enjoy the hobby) pops up and waves. “Oh hai, I am of the female persuasion and I quite enjoy this hobby!” The end, right?

Nah. From there it turns into, “Ok, besides you. Why aren’t there more women audiophiles?” At which point someone trots out something about how women hate unsightly cables, or just don’t listen to music, or aren’t detail-oriented enough, and then someone tells the story about how his ex-wife sold his record collection, and someone says “WAF, amirite?” and then all prospects of an actual discussion swiftly recede as everyone finds a comfy stereotype to settle into.

But it’s a compelling question, nonetheless, isn’t it? Why this hobby is so male-dominated? I mean, it’s not as much of a sausage-fest as some internet pundits would have you believe; there are women in every part of the industry, and there are most certainly women who are active audiophiles, attending shows and reading reviews and participating in online forums – not to mention many more music-loving women who wouldn’t call themselves “audiophiles,” but can be found poring through the used vinyl racks, penlight in hand, or who have painstakingly ripped every CD they own in FLAC and spend hours creating playlists.

There’s a whole host of social and cultural factors that one could point to as explanation for the relative lack of women in the hobby; I tend to skip over biological explanations along the lines of “women just aren’t wired that way,” by the way, because a) I think it’s just impossible to isolate biological determinism given all the other factors, and b) such arguments make me roll my eyes uncontrollably. Aside from that, there’s the fact that it’s only recently that women began to gain economic parity with men. There’s the fact that, historically, hi-fi stores have been male-dominated spaces, similar to comic book shops in the 1980s and 1990s. There are also cultural factors, like the different ways that young men and young women are encouraged to interact with technology, and all the myriad ways that boys are girls are subtly guided toward one interest or another. A determined grad student could probably write a whole thesis on the topic. I can’t tell you precisely why there aren’t more women involved than there are, in part because there isn’t just one reason.

I can tell you, though, a little bit about why it took me as long to get into hi-fi as it did.

I should really have been a shoo-in. I listened to music constantly from an early age, and after my older brother fixed the family turntable when I was in middle school, I started building my own record collection out of the dollar bins at the secondhand stores. The thrill of the hunt started early, as well; in ninth grade, I’d already put together an entire Simon & Garfunkel discography on vinyl, including a copy of The Paul Simon Songbook, which was a pretty heady rarity to hunt down in Alma, MI. By the time I graduated from college, I had a pretty good record collection – which I was quickly grinding down to nothing on a trash-picked Realistic turntable. The last stylus anyone in my family had bought — a purchase that took place somewhere around 1989 and required a two-hour drive – was more than ten years old and it honestly didn’t occur to me that there were still people making gear for playing LPs, other than a vague awareness of DJ equipment. And when I did find out? It took me even longer to figure out that it was something attainable, something for me.

The first hi-fi store I ever went to was a pretty dismal affair: most of their floor space was given over to home theater and outdoor speakers shaped like rocks. My then-boyfriend was picking out a pair of B&W speakers, and I was along for the ride. The sales guy never bothered to introduce himself to me, and the speakers became part of a system I was actively discouraged from touching. Not a good introduction. I had my boom box in my office, which I could reliably make work and no one looked anxious and sweaty if I touched it. I expect if you’d asked him, my then-boyfriend would have said that I had no interest in the big stereo, it was too complicated for my tastes, I was happier with my little CD player.

It wasn’t until several years and a (retrospectively) unsurprising break-up later that I really got properly introduced to hi-fi. I very quickly grew to love pursuing great sound and the thrill of finding a Thing, a beautiful Thing that is functional and beautiful and makes lovely music – in my case, my first Thing was a Technics SL-10 that I bought from a crazy Russian in Quebec. It arrived wrapped in his dirty laundry and it worked and it was mine! All mine! Soon came reading everything I could on the internet, and the shows and some of the best people I know in the world, and pretty soon I was writing for audiophile blogs because it didn’t seem like enough to just listen any more, I wanted to be involved.

I love this community, I really do. There is nothing headier than shared enthusiasm and arguing over minutia with like-minded people. In a very weird and yet real way, when I found audiophiles, I found my people. 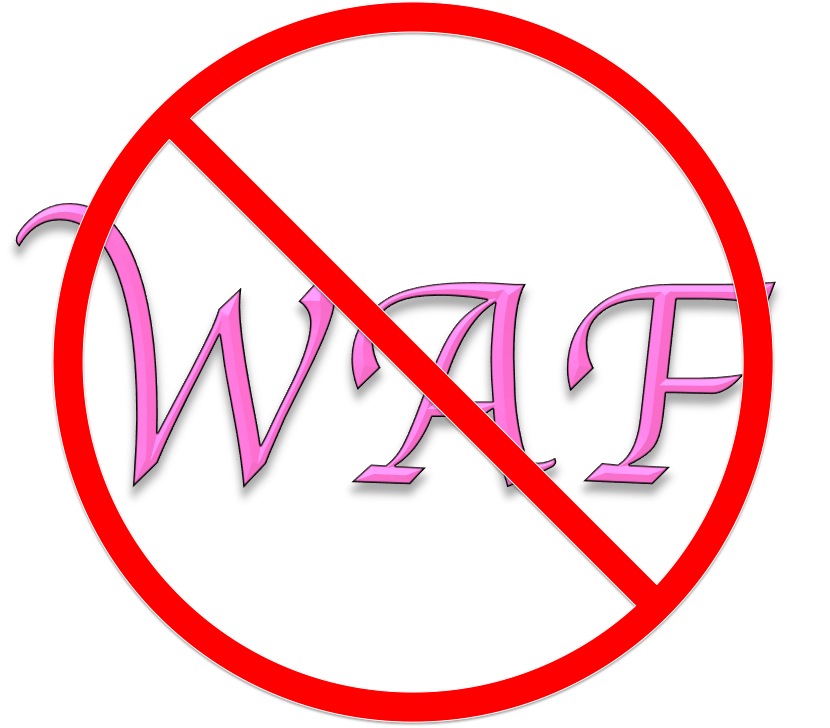 Which is why I hate Wife Acceptance Factor.

I joke about it, mind. My husband and I have a running gag about how my version of WAF involves 15” drivers. But every time I run into that stupid phrase, I feel a bit like biting someone. Because obviously it’s the little lady who doesn’t get it, she’s perfectly happy with her Bose, all she cares about are the looks and whether it takes up too much space in the living room. It automatically sets up a dichotomy between the obviously male audiophile and the obviously female disinterested partner. It’s silly and divisive, and it says very clearly to anyone who’s reading that this is a male hobby. No girls allowed.

I see it most often on Internet forums and in casual writing on social media, which is unfortunate, because oftentimes these sources are the first search engine results and the first places people who are new to the hobby turn for more information. It’s pretty bad when a simple search for more information quickly turns into having to sift through pages and pages of jokes and comments that suggest that women exist only as buzzkills, and female audiophiles are mythic.

To go further, casual use is bad enough, but the phrase “Wife Acceptance Factor” is downright unforgivable coming from a professional in the industry, and should be stricken from the vocabulary of anyone who takes the hobby seriously. Use your words. Tell me what makes this component difficult to fit into an average-size living room. Tell me what’s attractive or not about it. Don’t tell me I won’t like it because I’m the wife. Don’t suggest that it’s not that you think it’s ugly, it’s just that nameless spouses everywhere are going to be tapping their feet and crossing their arms if it comes through the door.

Am I arguing that WAF is the sole reason there aren’t more female audiophiles? Heck no. But it’s one more thing among a host of things that says “this isn’t for you.” And if we want this hobby and this industry to thrive and grow, it’s about time to start removing some of those ludicrous clubhouse signs that don’t serve any useful purpose. 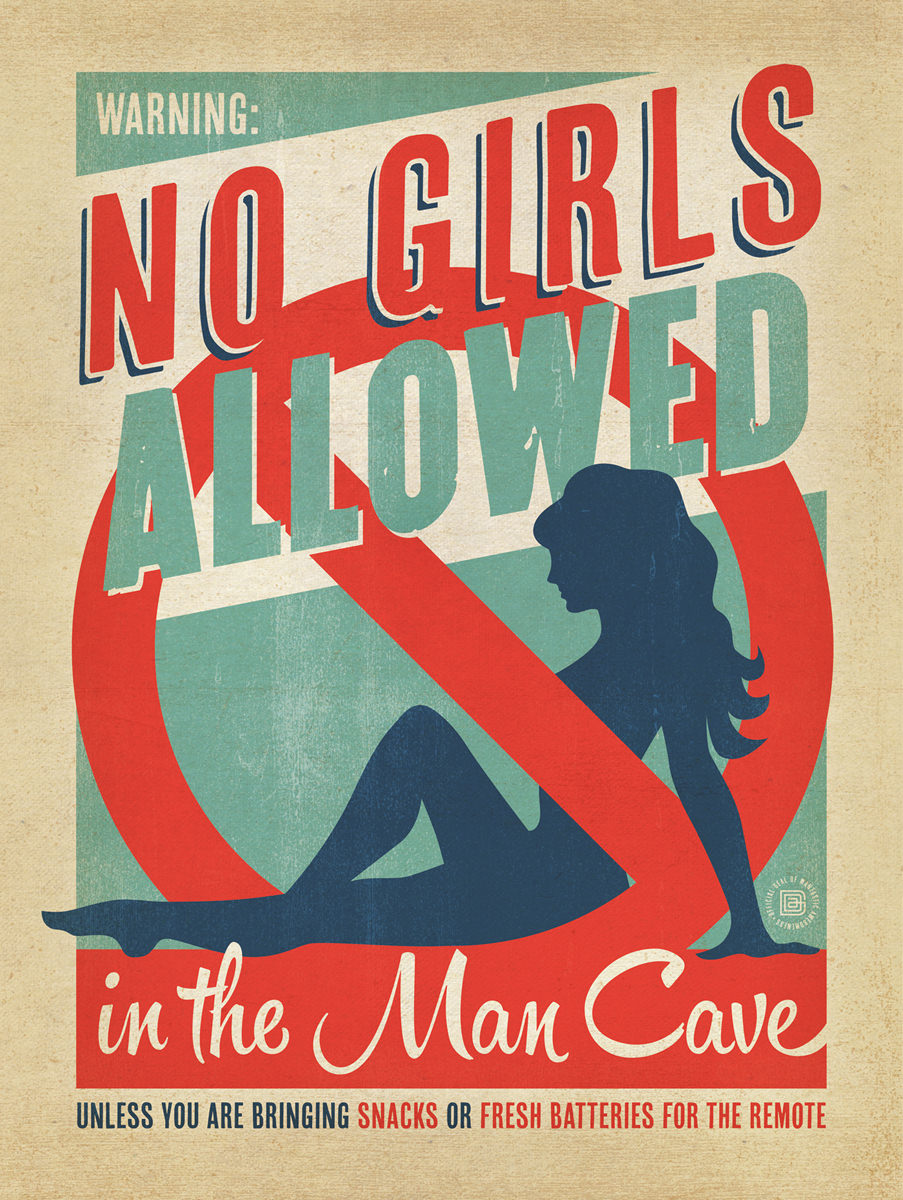 WAF, the Volti Audio Vittora, and Why I’m a Dumbass

Part The Second Or: What not to do when demoing new loudspeakers. It was a beautiful day. Okay, not really. It was overcast and threatening to rain. But to me, it was beautiful — I […]

By Marc Phillips “Do you think we can get ourselves banned forever on this thread?” That was Mal Kenney, interrupting a perfectly lovely Sunday evening in early December with a Facebook challenge to shake up […]

Marketing, Audiophiles, and the Opposite Sex

I spend a lot of time figuratively scratching my head. Mostly because I’m a smart-a**, I’m sure. But is it just me? Don’t you ever wonder if we just don’t spend most of our time, […]