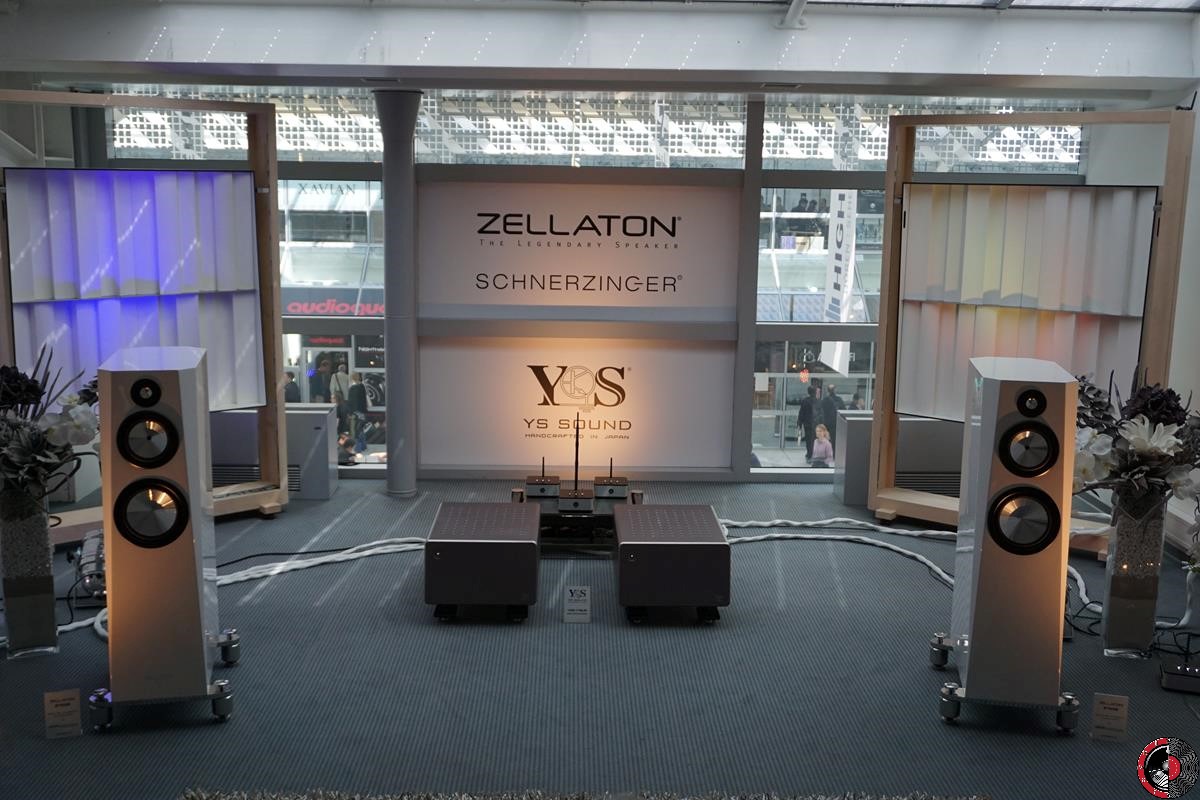 Bigger is not always better and you can ask Michael Schwab of Zellaton for the matter. As soon as I entered the room I could not but notice that the speakers sitting in the middle of the room were less than half the size of last year. We decided to go smaller I was told. Bold move? maybe. Great room? No doubt!

The Zellaton Stage speakers were exquisite, no sign of grain on voices, very subtle nuances were coming out on cellos and violins, bass was more than adequate, especially considering the semi-open baffle design (don’t get fooled by the looks, the cabinets have a substantial opening on the back). 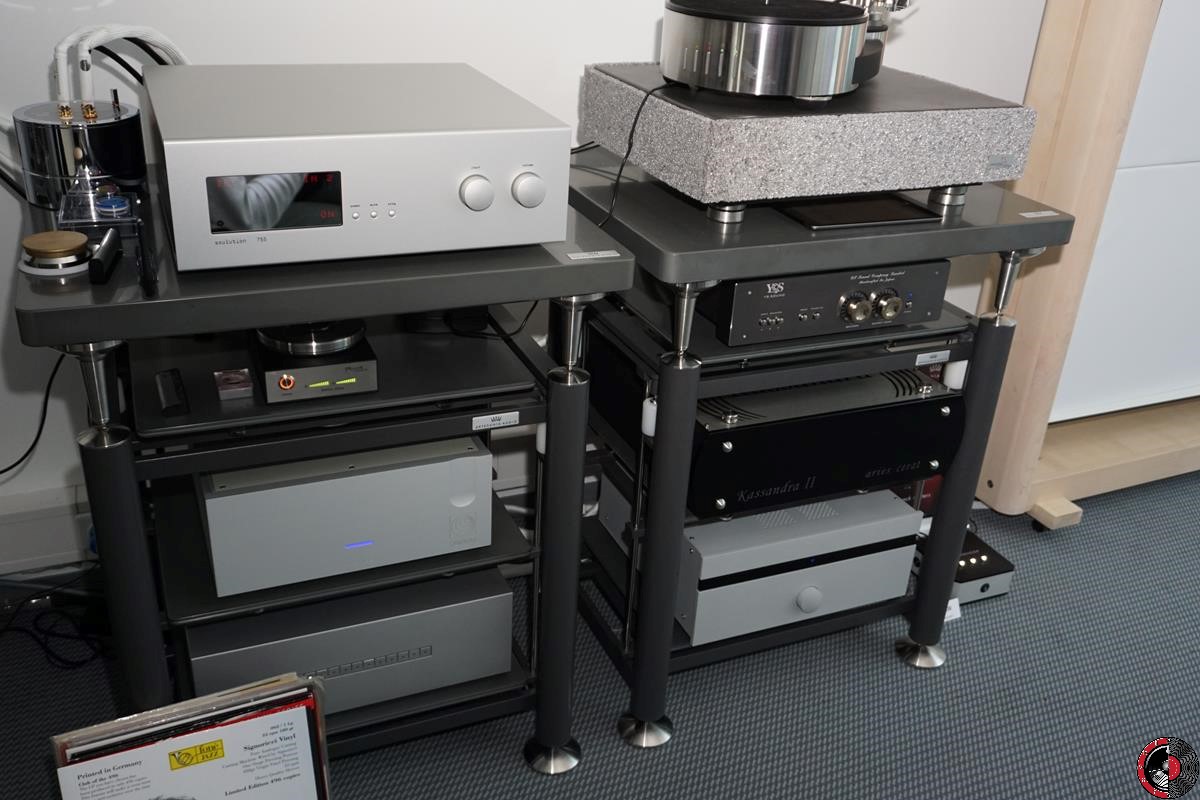 Zellaton is a room I love for one more reason, year in – year out they always pick exotic partners to show up together and this year was no exception. The pre and power amps came from Hong Kong and relatively unknown manufacturer YS Sound, the 772JP mono power amplifiers good for a whopping  1500Wpc into 8 ohms and the 182JP preamplifier. Want exotic turntable too? Refent Audio monster retailing at 200.000 euros with the elusive Audio Technica ART-1000 cartridge (similar to the historic  Neumann DST-62 cartridge where coils are fixed in the foremost part of the stylus) mounted on a Reed tonearm. Cables were as always coming from Schnerzinger, tube phono stage from Ypsilon for an overall impression that was nothing short of sensational.

by Darryl Lindberg Aaudio: Lansche, Ypsilon, etc. I think this year’s Aaudio system, featuring the Lansche 5.1 ($50K) driven by Ypsilon electronics, was one of the best I’d heard from Brian Ackerman. In the previous […]

There is something about historic brands, they have a special charm which I find irresistible. We have witnessed the re-birth of famous 19th century maisons in watchmaking and something similar happened with a few legends […]

Ypsilon Electronics gave another excellent performance this year with their complete line up of tube hybrid amplifiers and sources. An upgraded version of the Aelius mono power amps ($36.000), with silver interstage transformers, and driven […]