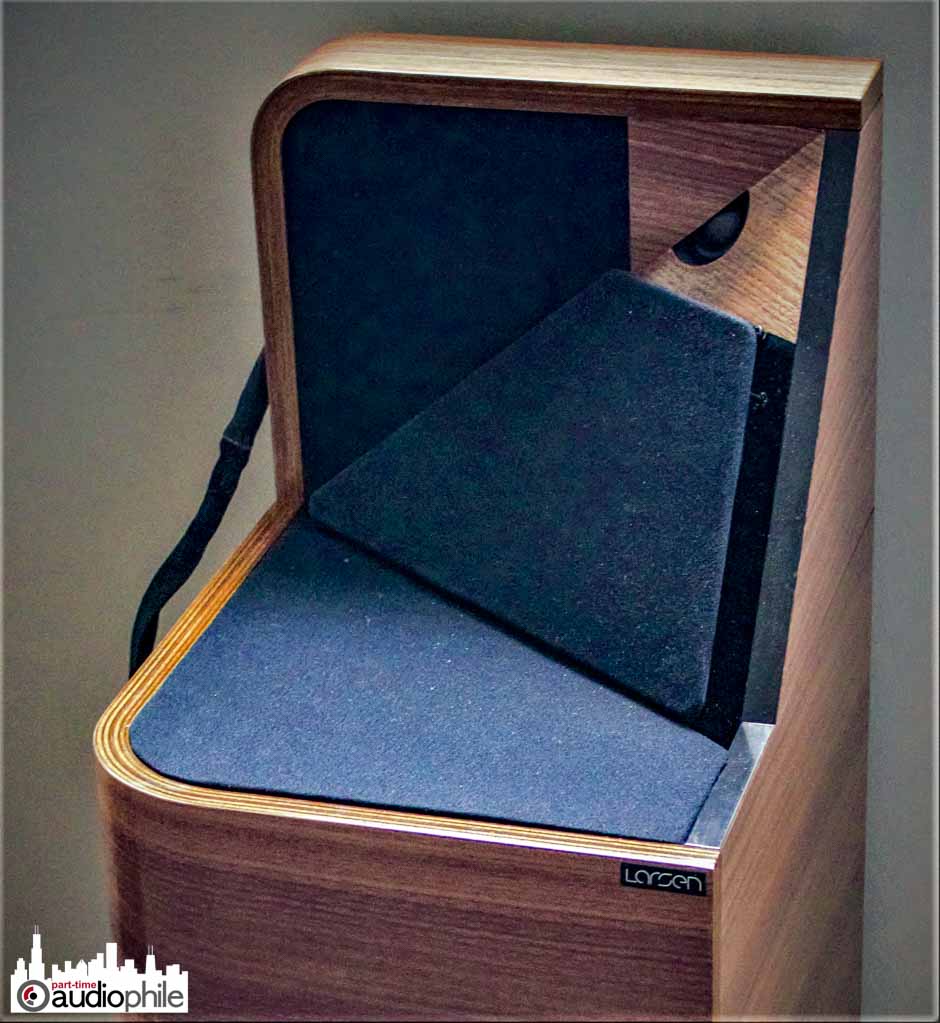 It’s been more than a decade since my first exposure to GamuT components from Denmark. During the 2009 CES, I was invited to an off-site demo in a beautiful house in one of the Vegas suburbs for the debut of the latest flagship components, including a pair of their stunning LS9 loudspeakers. I can still remember every second of that demo, and how I felt as if the last few veils had been lifted from the music. As we listened to a track of female vocals recorded in a church, I could easily imagine the pews and the stained glass—everything.

At that time, I felt it was perhaps the best system I had heard up to that point, and I gained a tremendous amount of respect for the company ever since.

A Big Surprise from Audio Skies

At the 2018 Rocky Mountain Audio Fest, I was excited to revisit GamuT in the Audio Skies room—and at first I was mildly disappointed that they weren’t featuring their current flagships, the $139,000/pair Zodiacs, which look very similar to those LS9s. (I noticed a pair of RS3i 2-way monitors off to the side—I’ve heard these before and they’re also magnificent.) Instead, GamuT electronics and digital sources were poised in a static display while an unusual speaker from Sweden, the Larsen 9, took center stage.

It was the world premiere of the Larsens ($14,995/pair), which are designed to be pushed against the back wall so they can couple to the room and create a big sound from a relatively small enclosure. According to the specs, the Larsen 9s can reach all the way down to 23 Hz, which is indeed impressive for this diminutive floorstander.

Lots and Lots of Wood

As I’ve mentioned before, I’m usually not that excited about designs that are meant to be placed this way, but there was something special and unique about the sound. While I didn’t manage to listen to anything that tested out the 23 Hz claim, I was treated to the MoFi pressing of Bob Dylan’s Greatest Hits via the Pear Audio Blue Kid Howard turntable with Cornet tonearm ($7995), and I heard incredible soundstage depth (on the stereo tracks) and a very exact rendering of Dylan’s voice that was almost chilling.

Amplification was from the new Reference monoblock amps ($6495) and two-box preamp with phono stage ($6495), also from Pear Audio—this was the North American debut for these compact yet beautiful amps, with wooden faceplates that picked up colors and textures from the sunlight of the open windows. (Prices still not set.)

The overall sound of this system was natural and open and yet very detailed, with lots of inner detail. It might just be the perfect set-up for those of you who have a fairly small listening room but crave a much bigger sound with plenty of air and space—or those of you who like staring at gorgeous wood veneers while you’re listening to music.

Though I received the Parasound Halo JC 5 Stereo Power Amplifier, designed by John Curl, along with the Parasound P 6 2.1 Channel Halo Preamplifier and DAC, I felt that each product was different enough […]

I have a number of favorite people in audio but one of the people at the top is Besflores Nievera, Jr. or “Bes” as he is commonly known. An outsized personality with a gifted voice, […]