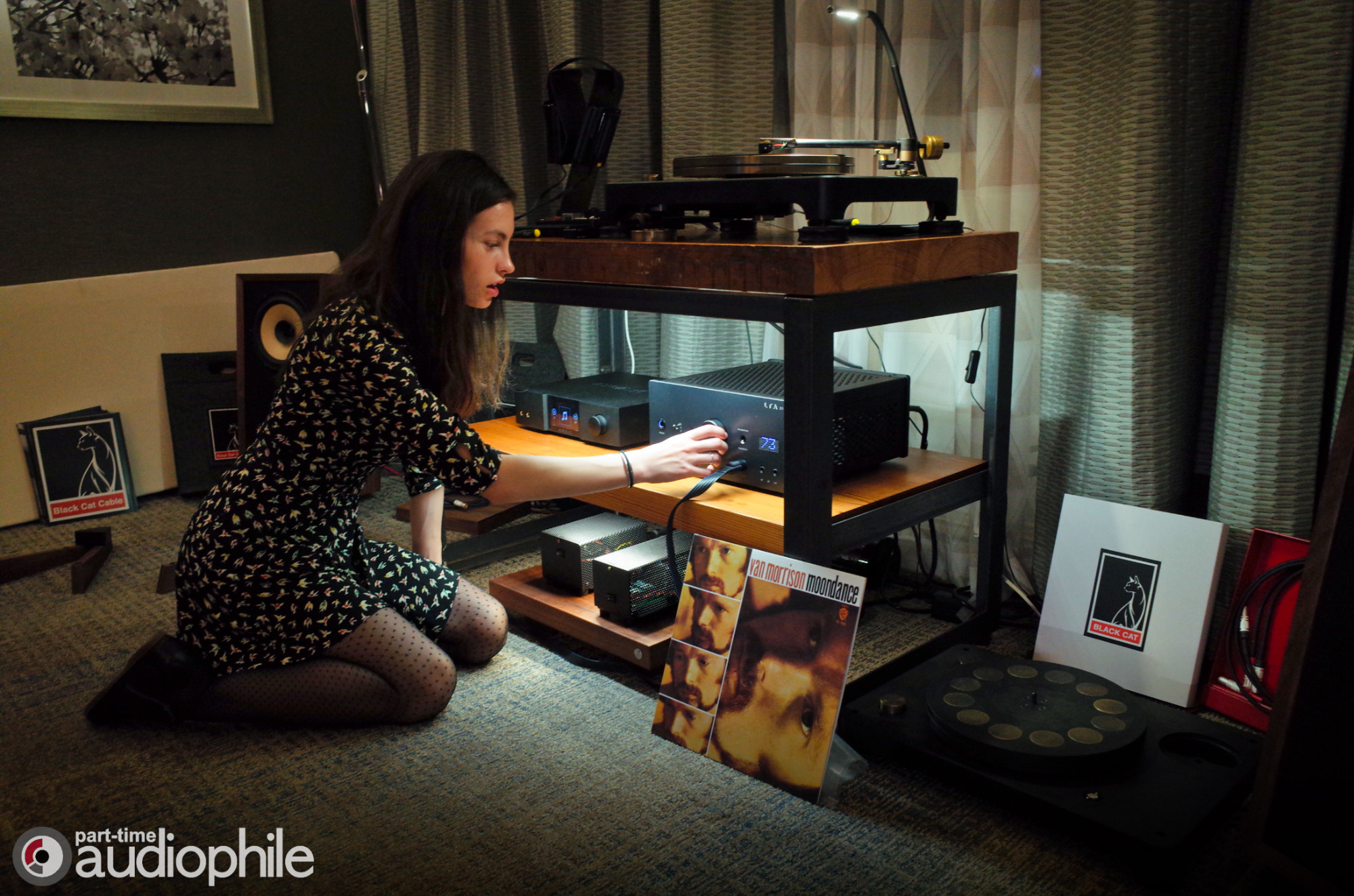 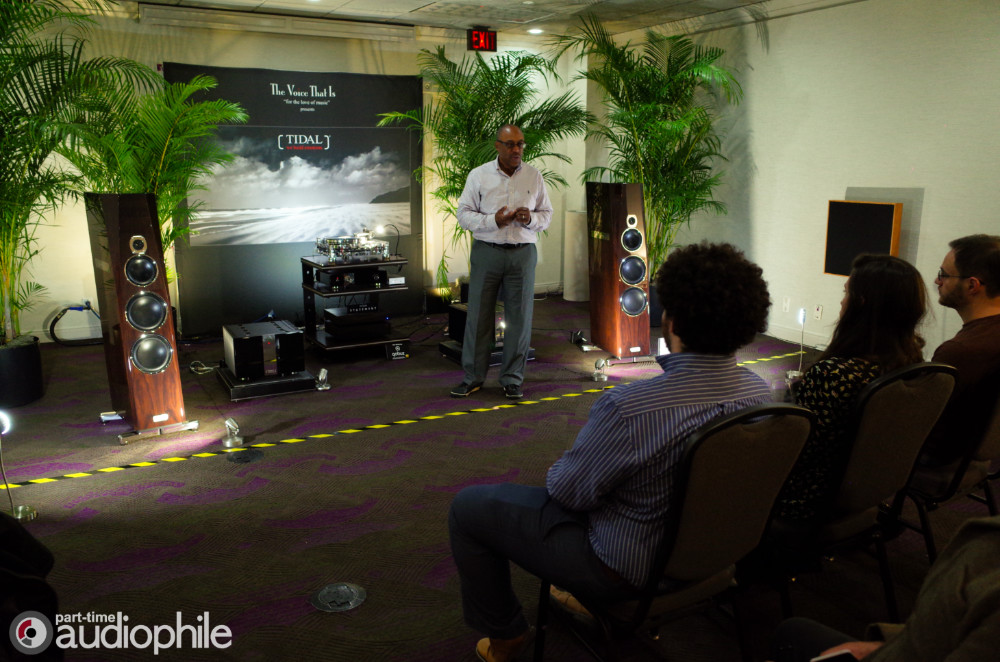 The long answer, lies in the organization of the show. Capital Audiofest 2019 was the best it’s ever been, and no better time than 2019 to do things extra-right. Foot traffic was easily managed by the increased presence of signage through-out the hotel. Exhibit spaces were carefully placed so as not to have previous show attendees at a loss due to the expansion. All-in-all everything just made sense, and it was apparent that Gary, Chris, and the team really had a well thought out plan and executed it as perfectly as humanly possible. Could the show have used more volunteers? Likely. But that’s my solitary gripe.

Now, on with the show wrap-up and the best-of-show honors.

I would be remiss not to include the best of social aspects of Capital Audiofest as it is known for having the best party atmosphere of the audio show circuit. With so many restaurants within walking distance, or a $6 Uber ride — so much of the excitement that surrounds the show is found in its after-hours.

Some may snicker at the suggestion that what I do for a living is work, but most have never been to a large audiophile trade show, and do not understand the level of physical commitment […]

WASHINGTON, DC (PTA) — Updates continue to roll in. Each one highlighting the “what’s going down” at this years Capital Audiofest 2019. Along with the largest ever 80+ exhibit rooms, Capital Audiofest looks to bring […]