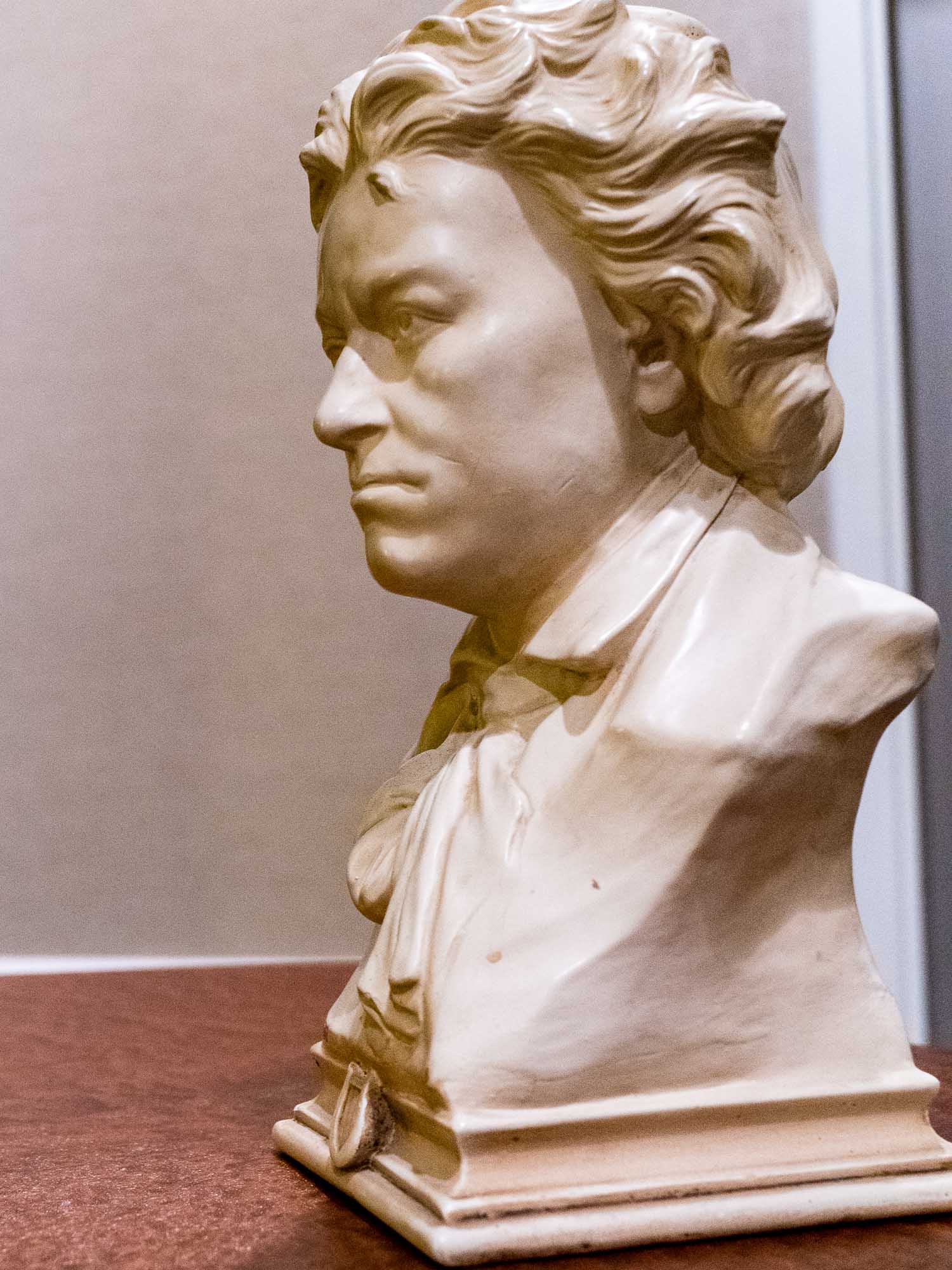 My first AXPONA was five years ago in Atlanta. It was about as far from 2016 as you can get. Then, there was something like 20 rooms. Five years later, and the difference is almost unbelievable. Chicago was over 5 times that big. It was yuuuuge. And stuffed. And full of folks. And and and. This? This was a completely different show. In the best possible way.

The “audio show” is a weird thing. There are, admittedly, lots of ways to do one; after attending a few dozen of them, I’ve some thoughts about what a “good one” might look like. Putting that aside for now, I think AXPONA is definitely on the right track. In fact, the trajectory that AXPONA seems to be on (at least here in the US) is the show to beat. The question is, can anyone do it? And what would that even look like? Good questions — and ones I suspect we’ll keep coming back to in the years to come — but if you have suggestions, feel free to fold them into the Comments Section, below. 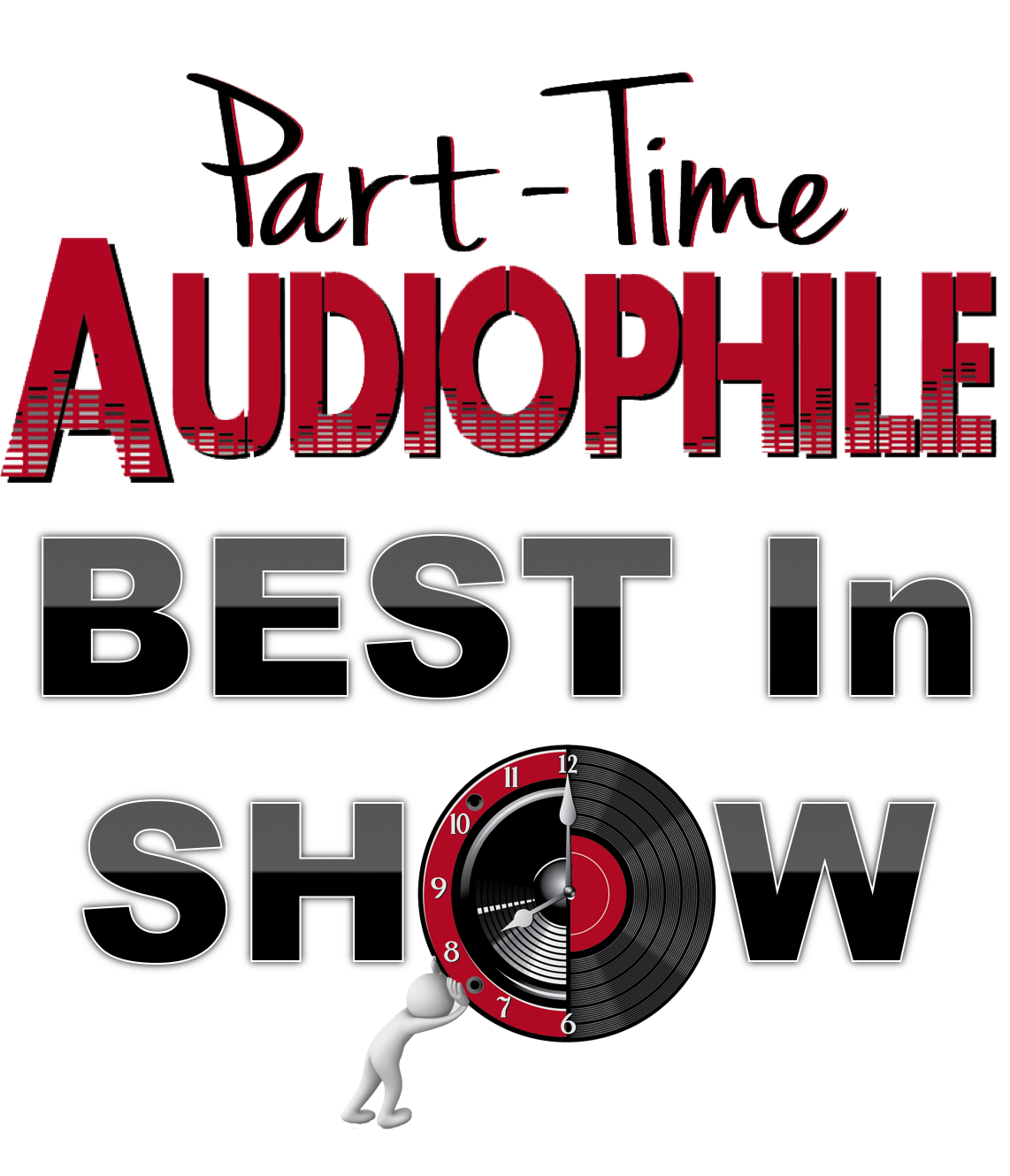 Best in Show is a weird little category, and one I know many folks have trouble with. There is a long-standing argument that the “good sound” and “audio show” are mutually exclusive — a stand that is not only patently false, but blatantly insulting to those that, despite the odds, actually manage the feat of excellence.

That said, the negative nancies do have a point — the in-show-sound is entirely artificial. One, what you hear at a show is likely not what you’d hear anywhere else. At a show, we really ought to take it as read that great gear may sound like crap for reasons completely beyond the ability of the gear to overcome. Two, and relatedly, what you’re hearing at a show, in many important ways, has more to do with the skill of the setup team than the gear itself. It’s worth keeping in mind that, in real life, a “high-end audio rig” is rarely assembled like an episode of Restaurant: Impossible or Iron Chef America (entertaining as that might be), but it’s still very true that setup requires strong kung fu — which is why, at least in my humble opinion, we need quality audio dealers and why trolling audio forums is terrible way to shop. But I digress….

The fact is, at every audio show I’ve ever been to, there have been some truly stand-out experiences. This award is my attempt to recognize those successes.

This isn’t the first time I’ve been molecularly disassembled by this particular combination, but here at AXPONA, one of the most exciting rooms was also one of the least traveled. But this year’s Volti Audio demo, backed by BorderPatrol and Triode Wire Labs, was just devastatingly effective. This was a big room, well set up, and filled with shocking great sound. For me, no other room even came close.

What killed me was the wall-of-sound effect. Writers — and readers — get wrapped around the axle when it comes to soundstage. Specifically, around depth. That’s cool, for sure. We hear/write less about width, but it’s a crucial aspect to reproduction, especially with big venues. But then there’s height. Not every recording is an intimate setting with a solo singer, singing a capella. Picture an orchestra, for example. Or a Grateful Dead concert. Those imply size. And seeing that soundstage lift — where appropriate — is awesome. When you find it, when you hear it, it’s all the difference between “the performers, live in my room” and “you, live at the performance”.

This room was a stunner. Again. 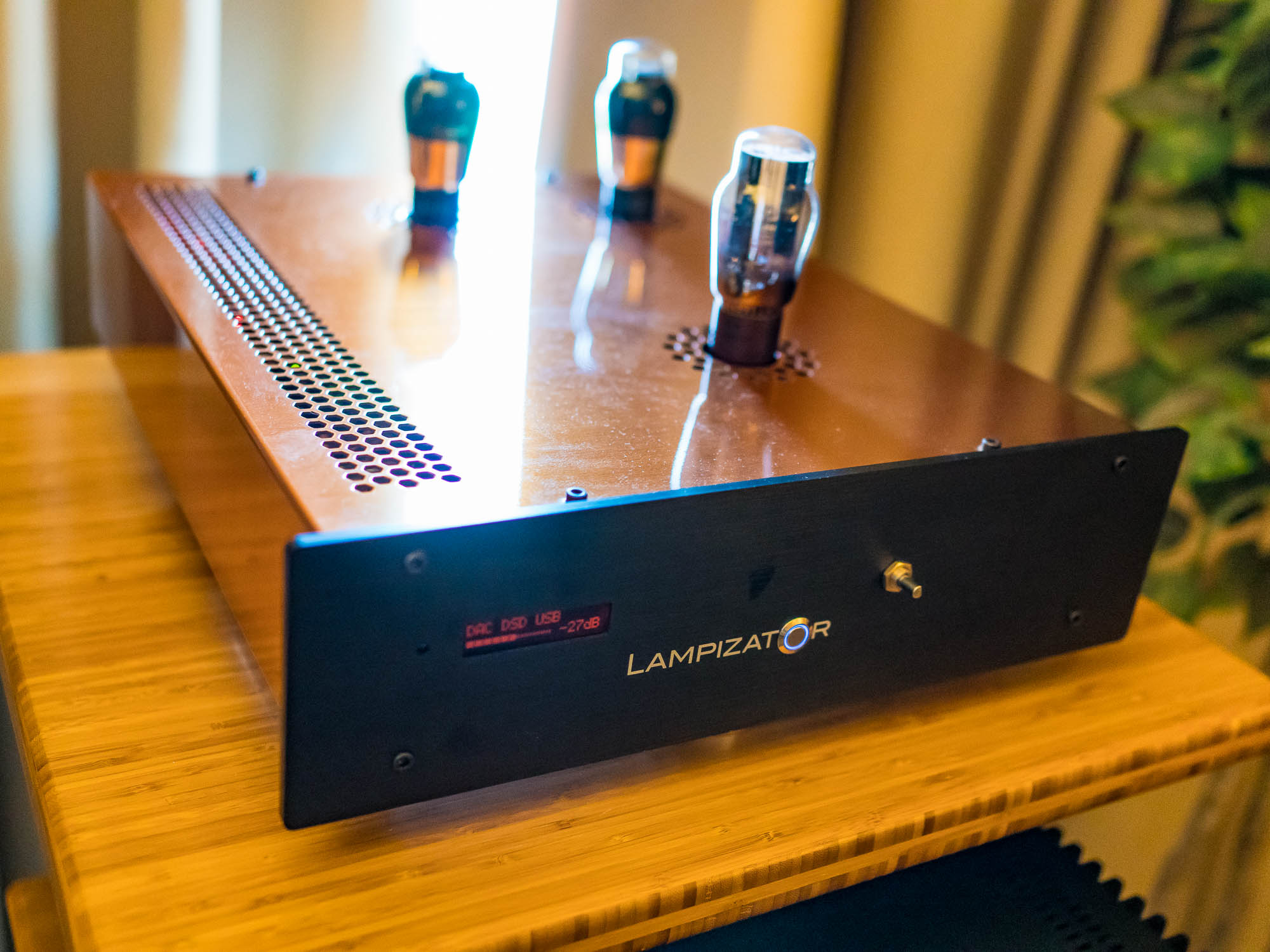 Brian Zolner of Bricasti Design has a good reason to be smiling. His new under $30k/pair (est.) 200wpc M28 mono amplifiers are simply outstanding. His M1 DAC has been sitting on top of the A+ […]

I think the winner of “Most Coveted Audio Product for 2014” will probably go to Astell&Kern for their spectacular AK240 portable audio player. A dual-differntial DAC and head-amp, the $2,495 AK240 is everything to portable […]