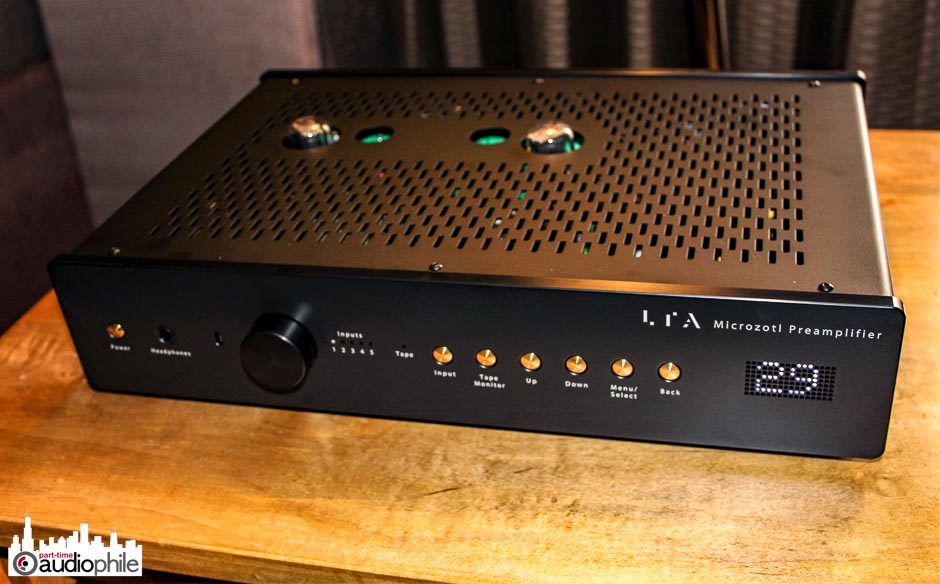 At last month’s Rocky Mountain Audio Fest, I asked a couple of audio buddies if they’d seen (well, heard) anything interesting at the show. Both of them immediately mentioned the fantastic open-baffle speakers from Spatial Audio, and how they sounded incredible for just four grand per pair. Hmmm, I thought, I’ll have to check them out. But I didn’t—and I was looking everywhere for them. It was the last day of the show, however, and I was tired and my eyes might have been on the blurry side. I take full responsibility.

Ah, Here You Are…

I stepped into the Linear Tube Audio and Spatial room at the 2018 Capital Audiofest, and I immediately thought wait, was this the room those guys mentioned back at RMAF? Are these the $4000 open-baffle speakers I needed to hear? After a few minutes, I deducted that the Spatial Audio M3 Triode Masters were indeed The Ones because, well, they sounded awesome for just $3995/pair—or for any dang price you can name within reason.

These dark beauties were crammed into a fairly tight space, and yet they felt magically open and transparent. Powered by the excellent Linear Tube Audio Ultralinear power amplifier ($4450) and microZOTL preamplifier ($6800)—which include that amazing Zero Hystersis Output-Transformerless topology from David Berning that has plenty of tube warmth with far less noise—this system had incredible resolution that really came alive with vocal recordings. And no, I’m not talking about female vocals—I was fed a steady diet of male singers (ew, that sounds terrible) and I could really hear each one stand in a very specific spot between the speakers, moving with the music, breathing in and out, all those human being things we do. 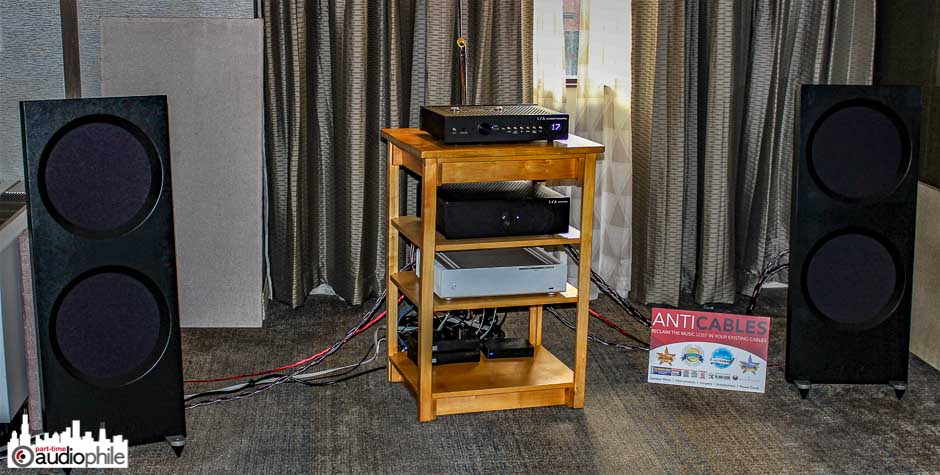 Best Value of the Show?

Yeah, maybe they were. I kept adding up the price of the system, which also included the affordable cables from ANTICABLES, the Chord 2Qute DAC and the ubiquitous Wolf Audio Alpha 3 music server, and I was completely gob-smacked at how well everything kept pace with the really expensive gear elsewhere at the show. You can even save more and go for the LTA integrated Z10, which I heard in another room, which still possesses that rich, detailed ZOTL sound. (You’ll save $7000 over the cost of the separates.)

So yes, if I gave out awards at shows, and I don’t, I’d give the Best Value Award to LTA and Spatial Audio. This was a very special system for a reasonable price, and I hope to hear these components again.

Clayton Shaw is back with a new model from the re-named and re-branded Spatial Audio. Last year’s model was one of the standout budget offerings at Newport. This new model, though, brings aesthetics and dynamics […]

I tend to search out the Spatial Audio rooms at high-end audio shows such as the 2019 Capital Audiofest–they usually pair with Linear Tube Audio, one of my favorite amplifier manufacturers, and they always achieve […]

By Lee Shelly Schiit Audio The first stop I made (pre- show!), was to the Schiit booth. When I got there, Jason Stoddard was fighting with his flagship system … no sound was coming out … […]