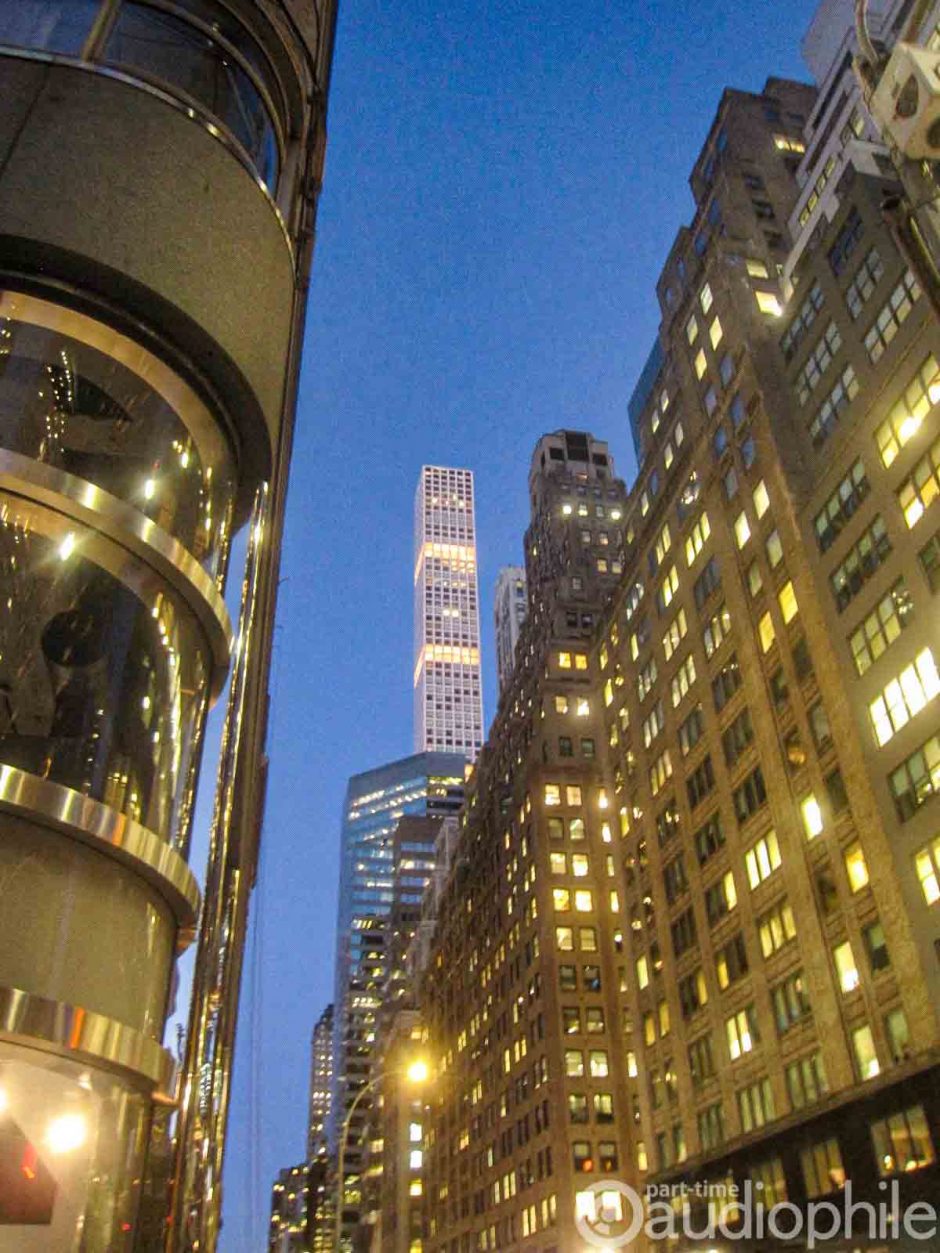 With rush hour approaching, we decided to skip a few rooms and head back to Grand Central to catch the Metro North train back home.  Walking down Madison Avenue, we were mobbed with the exodus of people getting out of work and pouring onto the streets.  It was a beautiful evening and I stepped aside for a moment to capture a skyline photo for the masthead of this report.

It is considered de rigueur to select a Best of Show exhibitor, as well as other categories of recognition, and I have always done so.  Interestingly, soon after signing up for my Press Pass, I had an exchange of emails with Roy Bird, the founder of the show sponsor, Chester Group.

He feels that selection of a Best of Show award can have a negative influence on potential exhibitors who might shy away from attending, knowing that their wares were designed to compete at a more affordable, yet perhaps not state of the art, level.  The flip side to Roy Bird’s point is that exhibitors who work so hard to get good sound in their rooms should be rewarded.  That is my position and it was an easy pick this time.

Best of Show:   Vinnie Rossi / Well-Pleased Audio / Triode Wire Labs – hands-down winner and agreed upon by many with whom I spoke

Trending:  using Qobuz (a show sponsor) streaming for source.  I brought some CDs, but not many rooms had the hardware to play them. 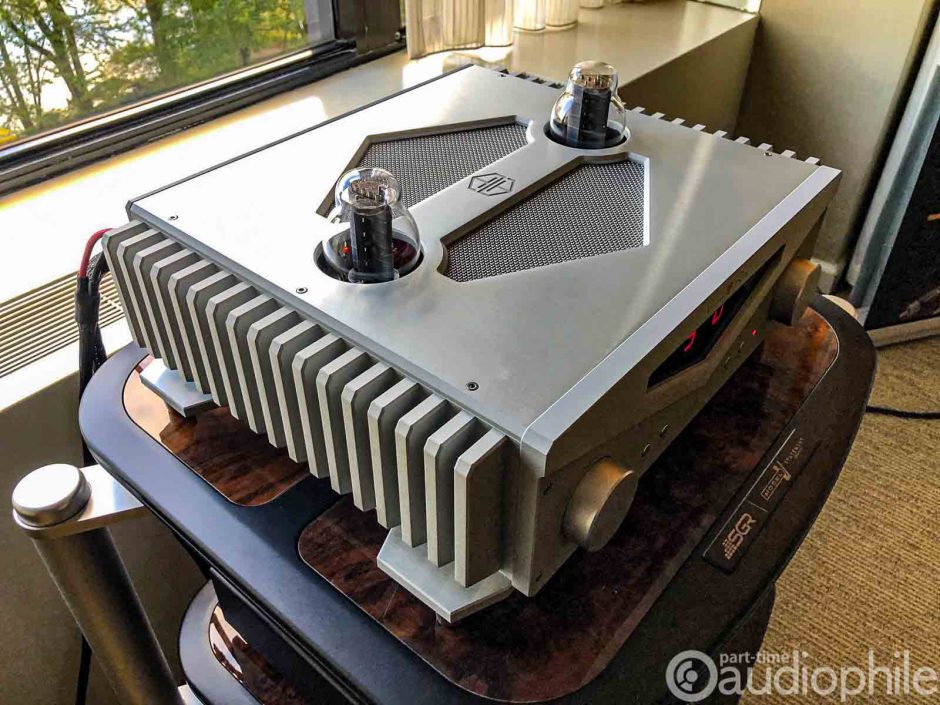 TYSONS CORNER, VA — Well Please Audio Vida brings us reason to celebrate. The previously teased at QLN Prestige Five arrives next month from Sweden and we can’t wait to get our ears on it. […]

Doesn’t going to Florida in early February sound like a great idea, especially when two feet of snow has fallen at home while you’re away? This is the second year of the Florida Audio Expo […]

I saw a little note taped to the door, congratulating Gary Dews of BorderPatrol on his anniversary. Apparently, he’s spent 30 years “doing time” in high-end audio — a remarkable achievement for what has largely […]