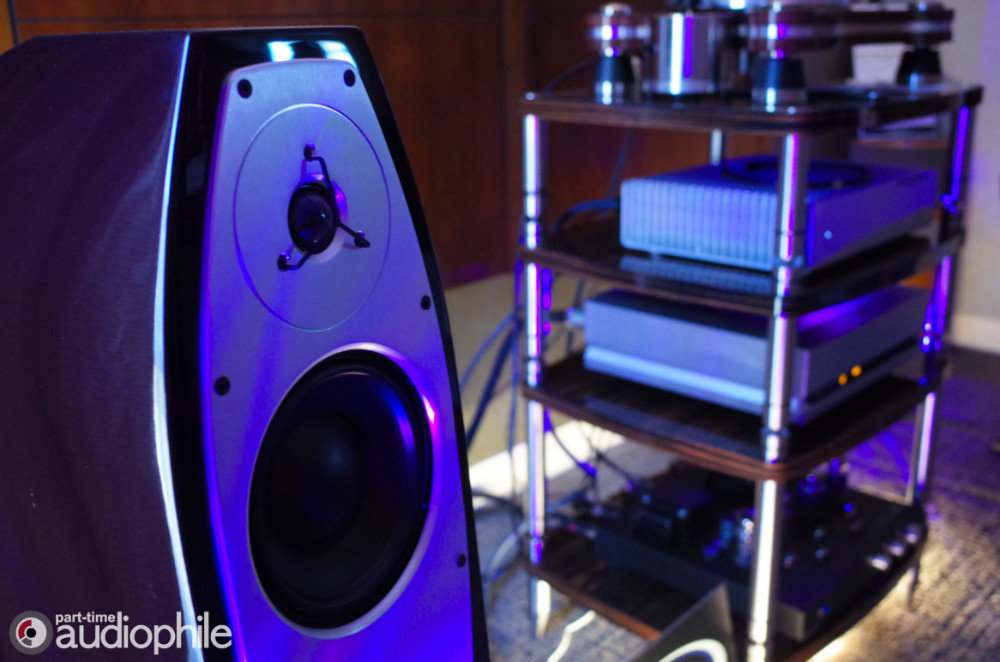 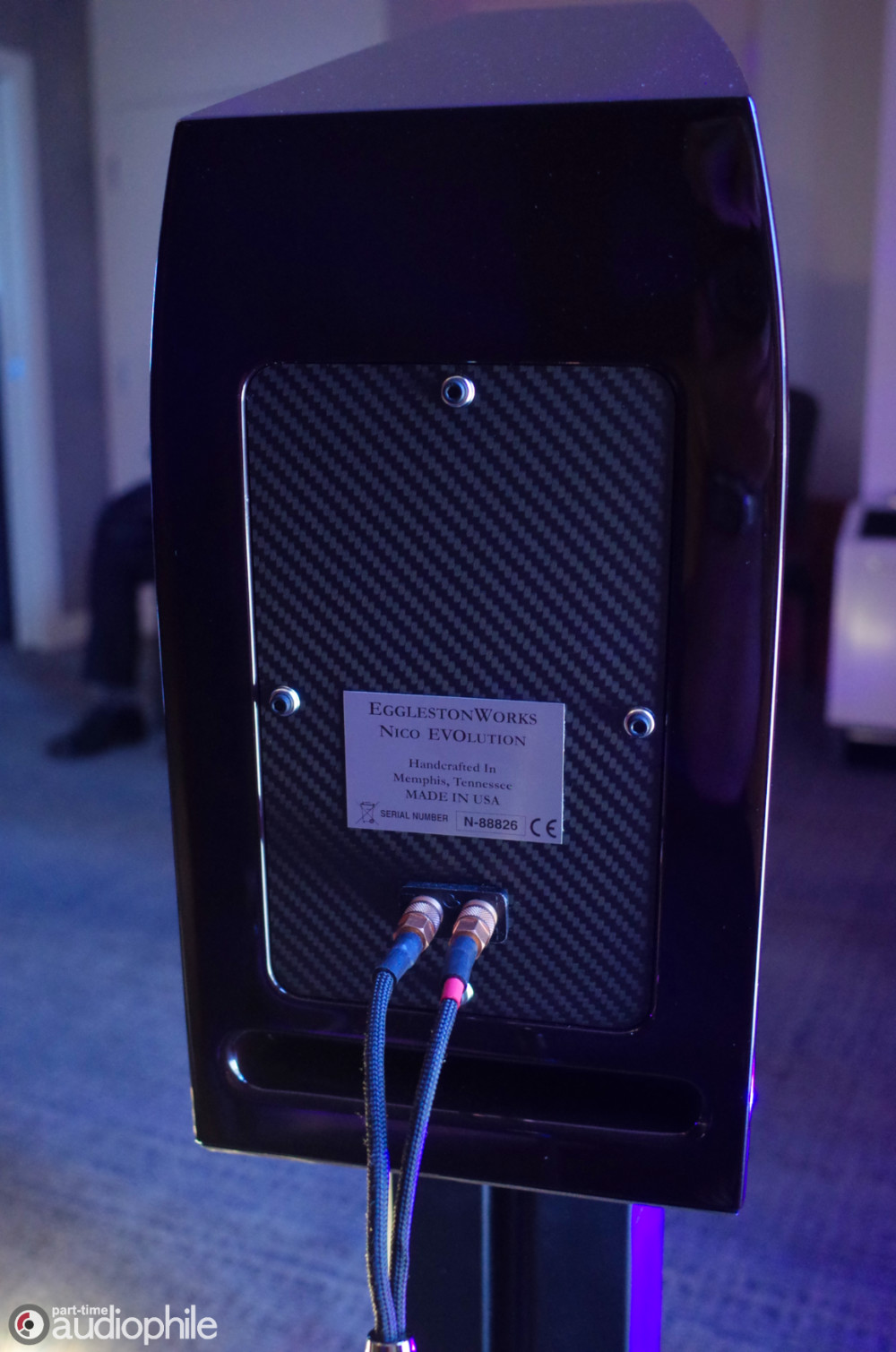 The big story for me is what’s going on with EgglestonWorks of Memphis, Tennessee. They’ve been a player in the high-end loudspeaker game for over two decades, and now with the Andra model loudspeaker currently in Mk III SE form celebrating its 20th Anniversary in the product lineup. EgglestonWorks is cementing their place in the annals of audiophile history.

Great things are happening at EgglestonWorks, including the recent introduction of the EVOlution line of loudspeakers, which currently holds two models; the Emma EVO floor-stander, and Nico EVO stand-mount monitor.

Both the Emma EVO and Nico EVO share similar design cues, cabinet architecture, and drivers. While in Long Beach, California for the T.H.E. SHOW 2019, I had the chance to listen to the Emma EVO floor-standers, and for many of the press writers in attendance the consensus formed that EgglestonWorks has a hit on their hands.

Fast forward to Capital Audiofest 2019 and it’s Nico EVO’s turn to shine. The Nico EVO is a two-way stand-mount loudspeaker that builds on the original Nico platform introduced in 2014. Aesthetically the new Nico EVO is still quite similar to the original Nico, but with new updates made at just about every level of construction throughout. So in simple terms, looks are deceiving. The new Nico EVO benefits from EgglestonWorks tradition of trickle-down-R&D engineering. The Nico EVO speakers feature a completely re-designed cabinet, internal bracing and porting systems, which were new to any previous EgglestonWorks product. 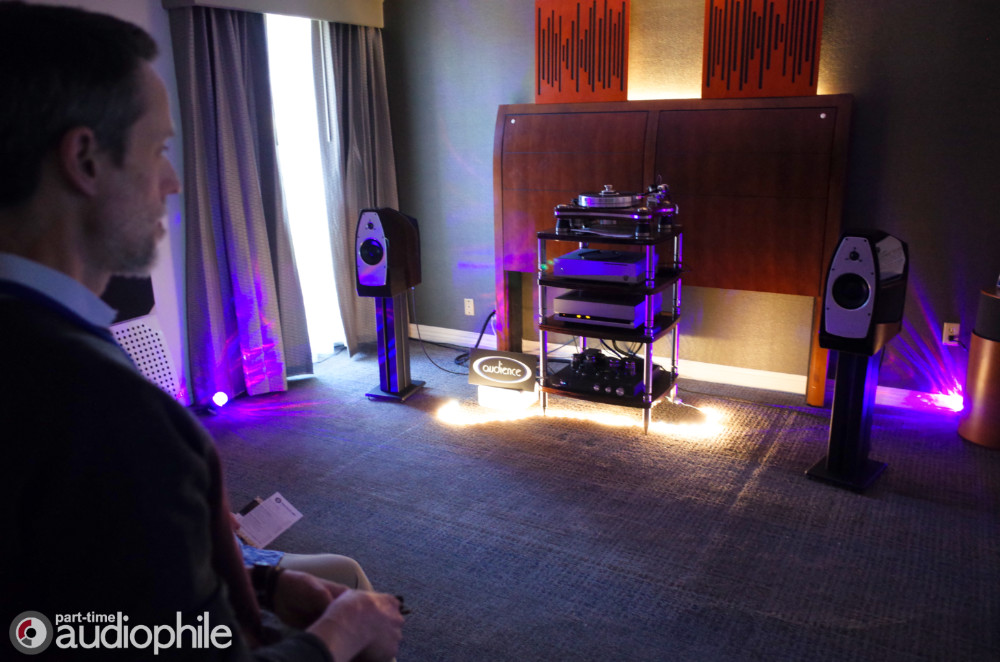 Driver complement starts with the 1-inch fabric dome tweeter, which features a Hi-Dynamic Range voice coil/magnet system, and ends with a single 6-inch mid/woofer. Frequency response is rated from 38Hz to 24kHz, impedance is rated at 8-ohms, with sensitivity at 87dB.
One set of copper binding posts provide all of the amplifier input needed. 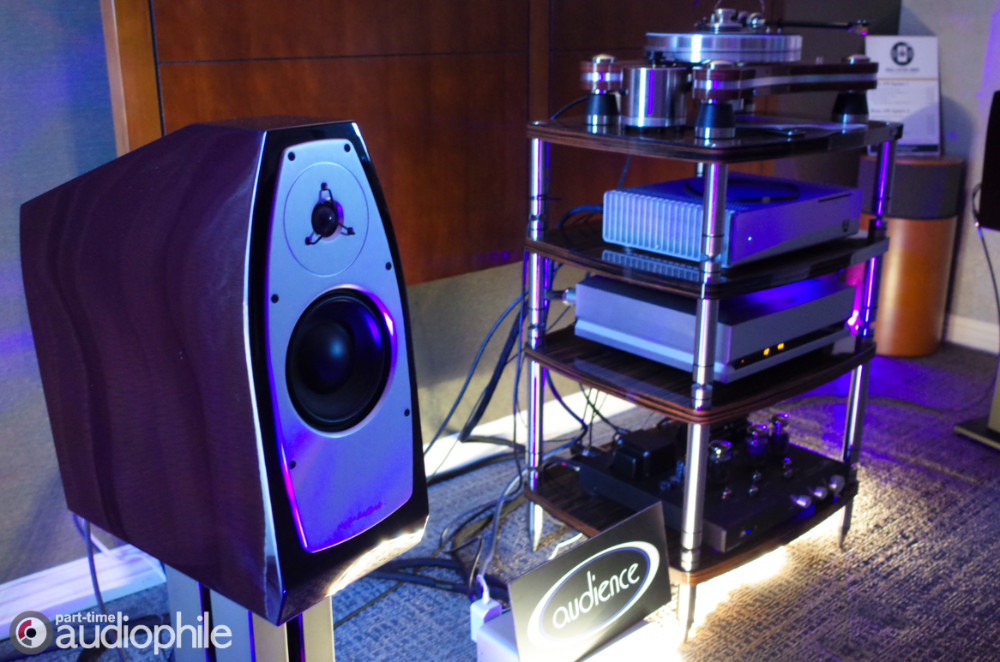 The Nico EVO speakers immediately impress with their sense of dynamics and nearly full-range sound. If the Nico EVO and Emma EVO had been placed next to each other in the system, I’d likely have a hard time guessing which one was playing. The Nico EVO do bass tremendously well for their size. From there up, everything is delightfully dynamic and crispy. The Rogue Cronus Magnum III’s tube rendition of mid-range shines throughout the system and I’m now in love with how the Nico EVO’s give it to me straight. 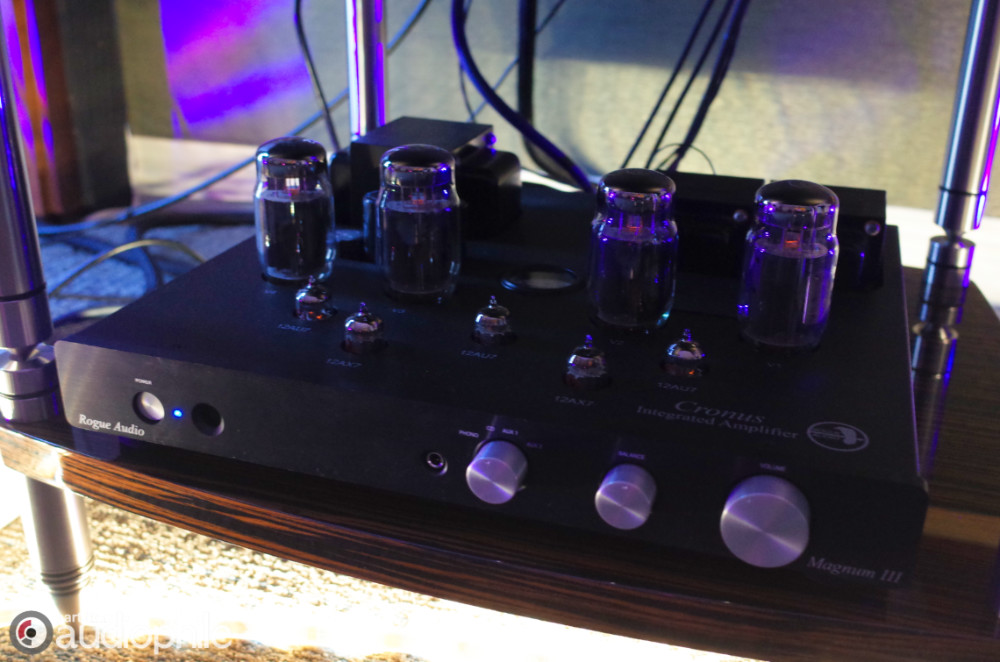 – Prime Signature – starting at $6,250 USD (with additional cost for Rosewood as shown)

Local Washington DC company Linear Tube Audio (LTA) had a big presence at the show this year. It seemed like every time I turned around, something of theirs was staring me down. Most notable was […]