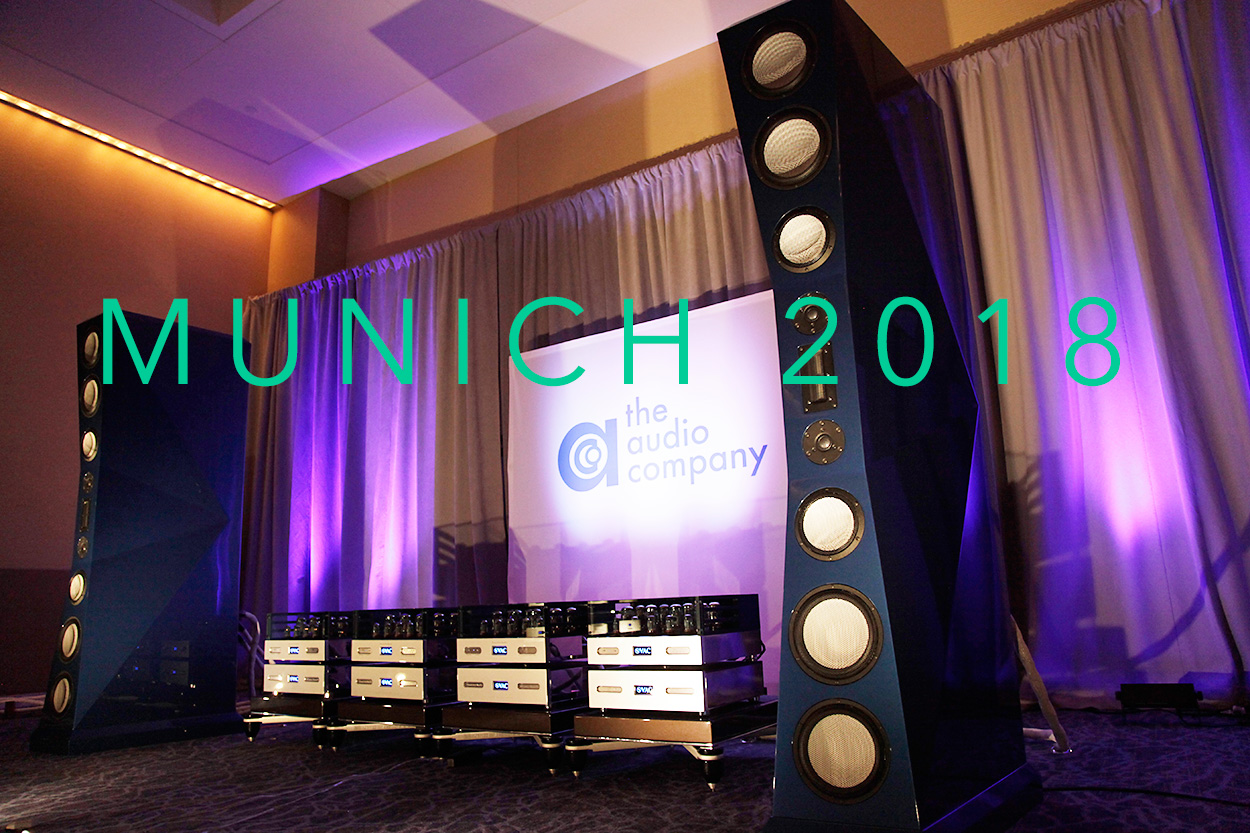 High End at Munich (May 11-13) is peeking over the horizon this week, so I’m continuing coverage – after a fashion – of what’s happening there this year, without my actually being there. I had a chance to speak with Damon Von Schweikert – of Von Schweikert Audio – while he was in Chicago a couple weeks ago for AXPONA. I asked him about the system configuration that the company was showing at High End for 2018, and he said that Munich would be the final stop of the ULTRA 11 flagship loudspeakers that they had been showing for the past several shows.

Von Schweikert said that over the last couple years the company had learned that while it was great to always show off new product at every trade convention, it wasn’t always conducive to satisfying attendees who would come to shows to hear what the company had shown previously on the circuit, only to be disappointed to not have it there.

“[We] found that not only did we satisfy more consumers who were interested in hearing it, we also gave the press a chance to hear the VR-55 in various rooms with different equipment which we believe is the best way to develop a well-rounded impression of a product second only to a home audition.  So we’re keeping that going to finish up the ULTRA 11 tour at High End 2018.”

Rafe Arnott: Can you tell me a little more, specifically, about the Ultra 11 loudspeakers that you’ll be showing in Munich? These are your flagship models, and it’s my understanding that they were in development for some time. What was that process like, and what was the biggest lesson you learned throughout the R&D of the Ultra 11s?

DVS: So the genesis of the ULTRA 11s takes us back to 2011.  A long-time customer of ours who owned several of our flagship speakers over the years including the VR-9SE, VR-11SE and VR-11SE MkII, asked us a fateful question.  “What could you create if cost wasn’t a factor?”  Our initial response was our VR-11 of course.  It was our flagship and represented the pinnacle of our technology at the time. 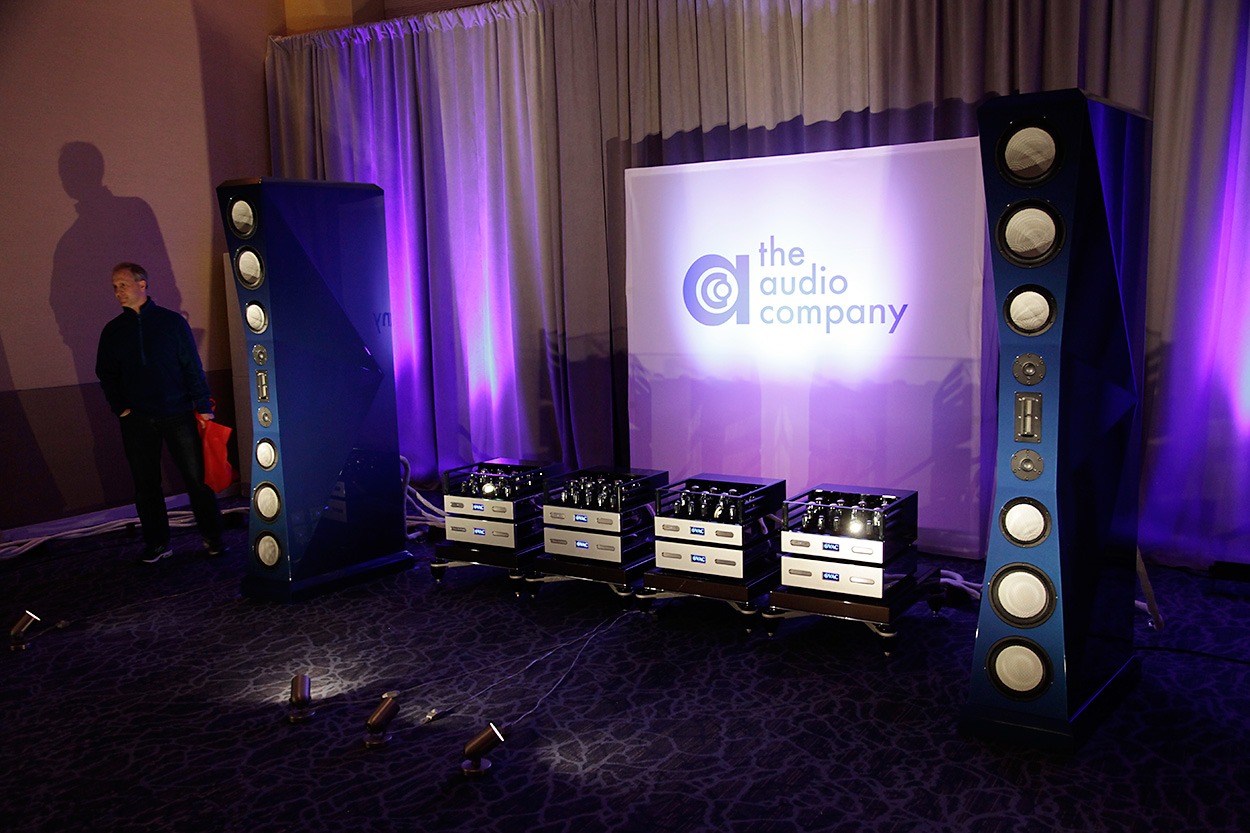 But he was persistent, and really challenged us to consider his question without the restriction of trying to hit a specific price point; which invariably causes designers to make choices that fit within a parts-budget.  So our design team got together and brainstormed.  First and foremost, we wanted an overarching design goal that had nothing to do with the “unlimited cost” aspect since at the end of the day, the lack of financial restrictions was tertiary.

We’d recently been exposed to a new product from MasterBuilt Audio which came to be known as their Ultra Line of cables.  This was the purest signal path we’ve ever tested, it was simply amazing.  By lowering distortion, the noise floor was reduced to a level we had never previously experienced.  We were hearing things in recordings we’ve used while testing for decades that we realized had been smeared by distortion from lesser cables.  And it was this focus on finding ways to lower distortion beyond existing barriers across controllable aspects of the loudspeaker; signal path, network design, enclosure resonances, and driver technology that gave us the thrust for this design.  We had strong ideas about how we would address the present limitations; to decrease distortion beyond existing boundaries but we knew it would take many months, even a couple of years of experimentation to make the advancements we knew were necessary to achieve our goal.

So we documented the design goals and broke them up into three tiers of development; from the lowest-hanging-fruit to completely-out-of-reach without dramatic breakthroughs.  We budgeted our expected costs in R&D as well as final production to hit each mark.   To our very pleasant surprise, our patron commissioned our top tier design goals for a one-off (break the mold) loudspeaker that would become the source of our current generation of technology.  I can’t express what a humbling experience it was to have someone entrust that much confidence in our ability to deliver on the vision we now shared.  And to fund our research and development on new technology at this level was a priceless investment in the future of VSA. 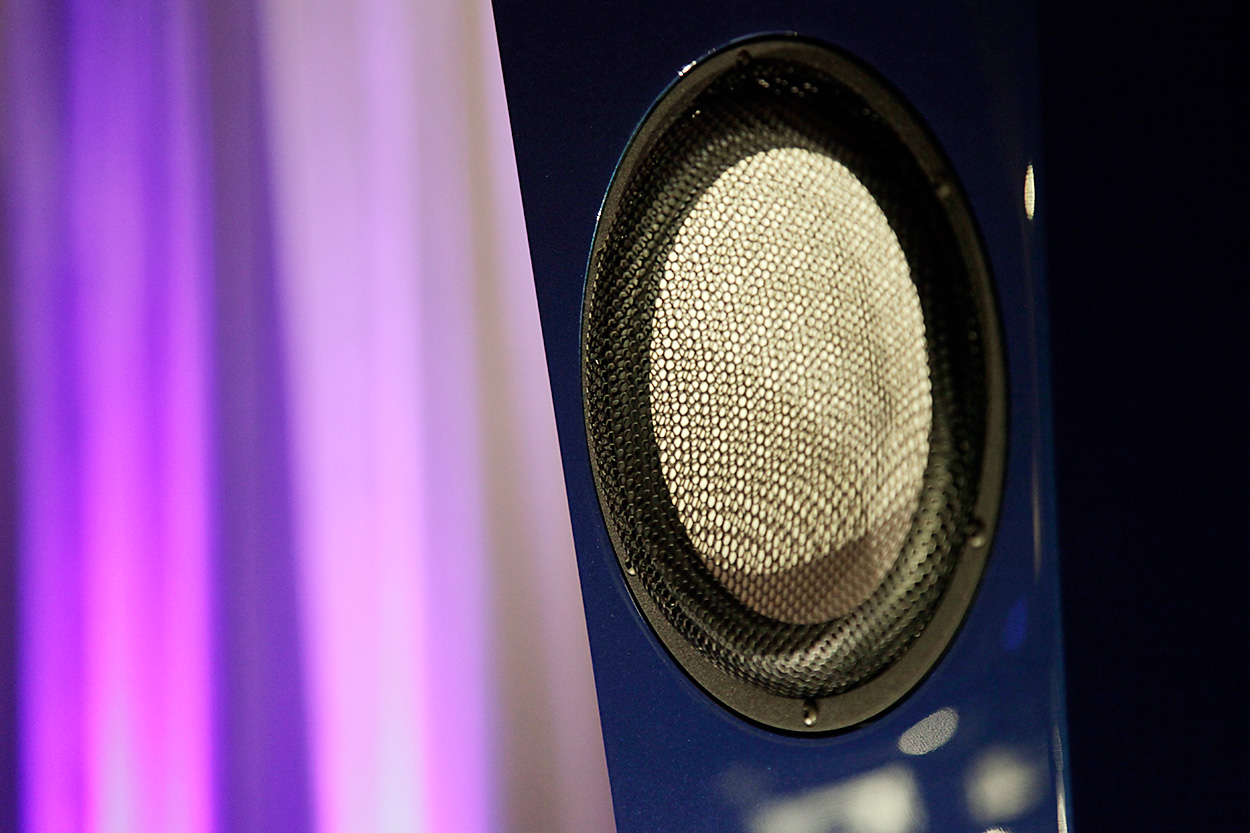 Well, it took a little longer than we initially planned which in hindsight was a tad ambitious. At the end of 42 months (three-and-a-half years), we delivered the VR-111XS which is a six tower system (two main towers, sub towers and two out-board crossover towers) consisting of a total of 44 drivers (each channel incorporated eight 7” magnesium woofers, four 5.5” magnesium midranges (hexadym-magnet system), a tweeter array consisting of two horn-loaded magnesium tweeters with a magnesium Air Motion Transformer on the front and the same array on the back of the main tower with four 12” magnesium subwoofers each powered by independent 1,000 watt amplifiers in the sub towers).  These speakers were designed and built to fit the scale of our customer’s dedicated sound room which is more than 1,000 square-feet, with a ceiling over 13-feet tall.  The main, and subwoofer towers are nine-feet tall. 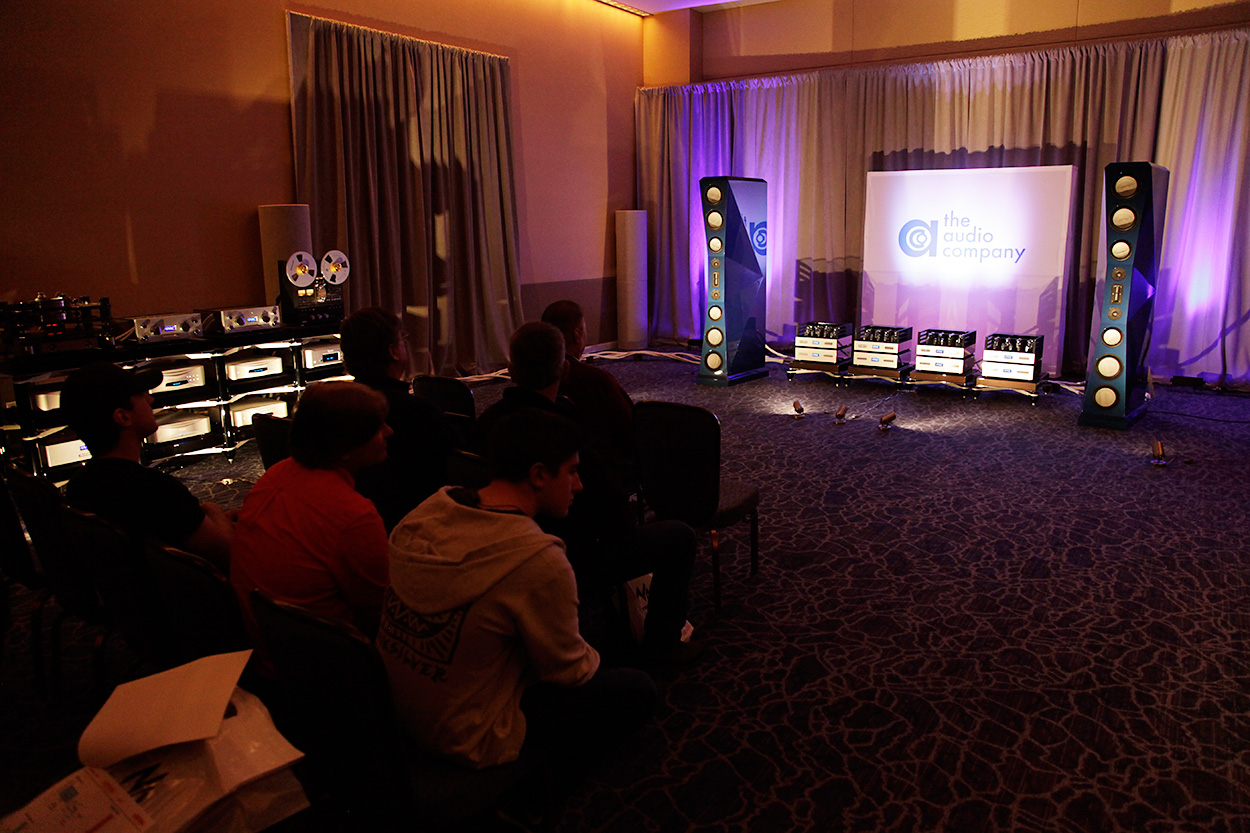 So, as I already mentioned, one of the main stipulations is that this was a break-the-mold, one-off design.  And given its ultimate scale, it was easy for us to agree, since this would never make sense in a production model.  But when we finally got to hear the end result of our efforts, I remember there was much more than a sense of accomplishment, the design team was actually giddy.  When we did a shootout with our existing flagship, the VR-11, there was no comparison.  While we expected a significant improvement, no one was prepared for such a dramatic difference.  We immediately decided it was time to launch a new flagship line.

But it wasn’t until we delivered the VR-111XS to our customer’s sound room that our path forward became clear.  While the VR-111XS represented the pinnacle of our technology, it was but one instrument in what we now know as an orchestra of great works by the industry’s most talented designers.  You see, almost every piece in our patron’s system was commissioned by him with this “what if?” directive.  Each piece was procured with an eye for the overall integration and synergy to achieve a level of performance we had never experienced before.  We spent a week with the system and it became apparent that not only did we need to create our new flagship designs, we had to cultivate a show system that could achieve what was now our new “gold-standard” for performance.  Thus began the long development road of the ULTRA 11, the first of our new ULTRA Line of loudspeakers.  But always with an eye on the final complete system that we could bring to shows.

Black Sabbath fans rejoice. BMG is tooling up for a September release of eight Sabbath LPs on 180-gram coloured vinyl that all have been re-mastered by Andy Pearce from the original tapes. Oh, and did […]

B&W is in a good place… Coming off of their 50th anniversary only 2 years ago, they have now completed the roll-out of many technologies that they established in the B&W 800 D3 series loudspeakers […]